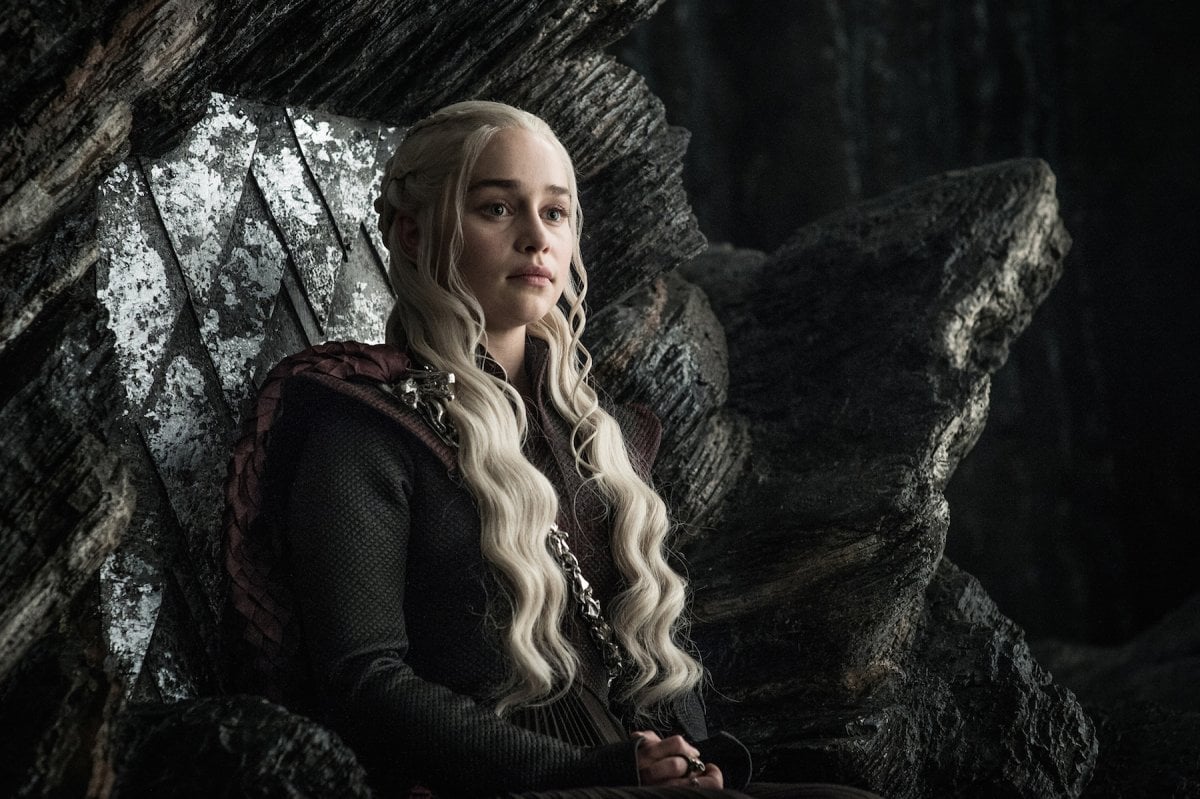 It's happened to everyone at least once — you're up way too late and looking for something to watch on Netflix when you decide you need to rewatch "Battle of the Bastards" this instant. Unfortunately, no matter how hard you look, you can't find Game of Thrones on the streaming site. So, what's the deal? Why won't Netflix and HBO allow you to enjoy the clash between the Starks and the Lannisters in the same place that you get your Friends fix? The answer is frustrating, but also understandable — in this new age of streaming TV, Netflix and HBO are competitors.

While having all of your favorite shows housed under one roof would be ideal, it doesn't make good business sense for HBO and Netflix. These two entertainment giants routinely compete against each other at the Emmys, and they're definitely each trying to attract as many viewers as possible to their respective sites. After years of only being able to subscribe to HBO through cable or satellite, the premium channel is now a serious player in the streaming market. HBO Now is available for $14.99 a month, and with a subscription you can watch every single episode of Game of Thrones, as well as other HBO originals. You can also add HBO to your Hulu or Amazon Prime subscriptions for an additional monthly fee.

The bottom line is, short of buying each episode individually through apps like Google Play or iTunes, the best way for you to guarantee yourself access to all of the Game of Thrones goodness you can handle is through some sort of HBO subscription. This might be tough for Neflix-only users to hear, but if you can't stop thinking about Jon Snow, it might be time to add another streaming service to your life.