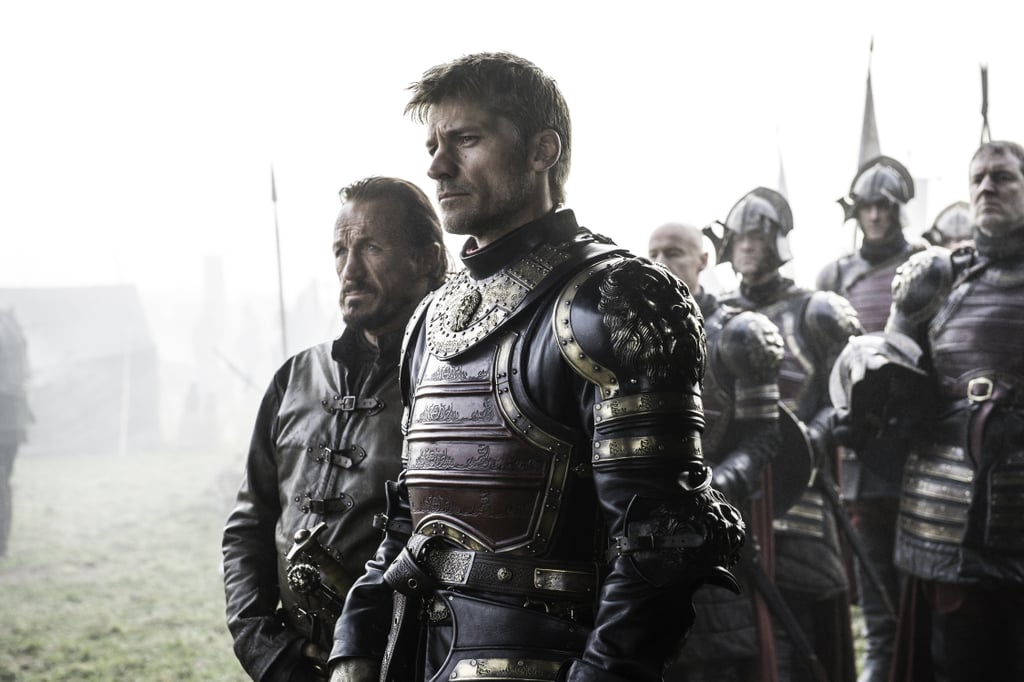 20 Feelings You Felt During This Week's Game of Thrones

We're already in the back half of Game of Thrones season six, and this week, like last week, felt again like we were seeing a lot of groundwork being laid for the final huge acts of the season. Even so, we were treated to a handful of returns by characters we haven't seen in a long time, met the littlest badass in show history, and watched the Starks get closer to their goal of getting Winterfell back. We're more eager than ever for the next episodes, especially after seeing the preview for next week, but before we get ahead of ourselves, let's go over all the feelings we had about this week's episode!