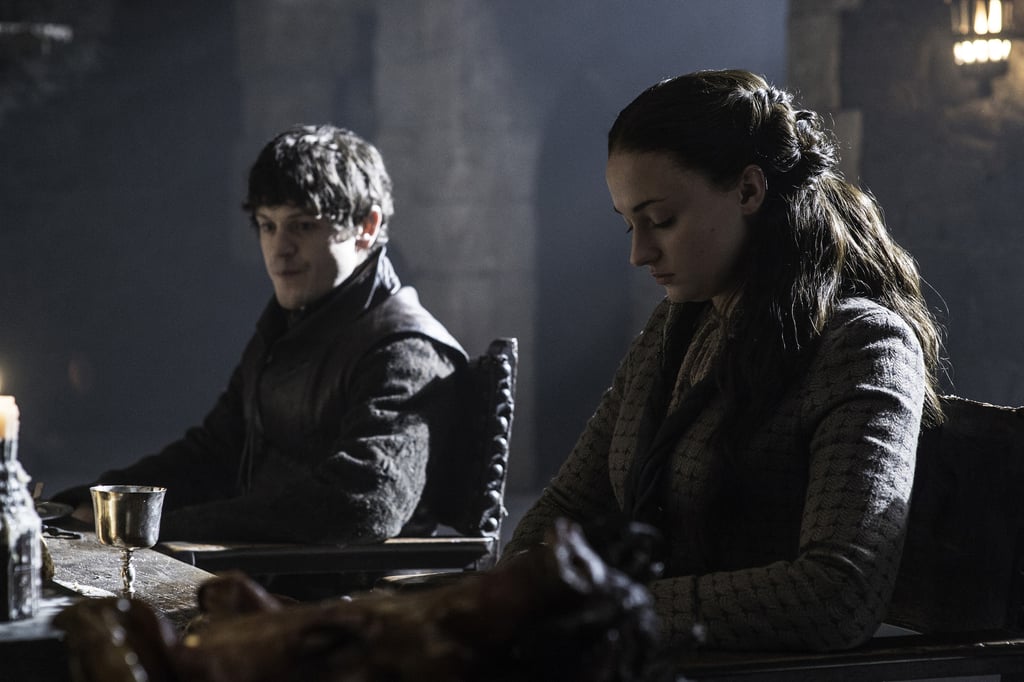 The 5 Hottest New Couples in the Seven Kingdoms

Move over, Sam and Gilly: there are some other hot new couples in Westeros. This week's episode introduces us to at least one surprise relationship, a kiss between two characters we've totally been shipping, and the furthering of a few couplings we've had on our radar. But were you only watching for more hints about Jon Snow and that badass fight scene between Ser Jorah and those grayscale monster-men? We're here to bring you back to something that's also important in the Game of Thrones realm: L-O-V-E. Or, OK, sex between two total psychos. Let's proceed.