HBO's 2017 preview first aired last week, but it's finally available online. The network's sizzle reel includes a look at its new shows, plus returning favorites. Those sneaky editors put Game of Thrones nearly at the end, but we slowed it down to pull out the three shots of Jon, Sansa, and Arya. They may not tell us what's going on (at all), but at least the images are much more clear than any of those pictures from the set that we've seen. Take a look. 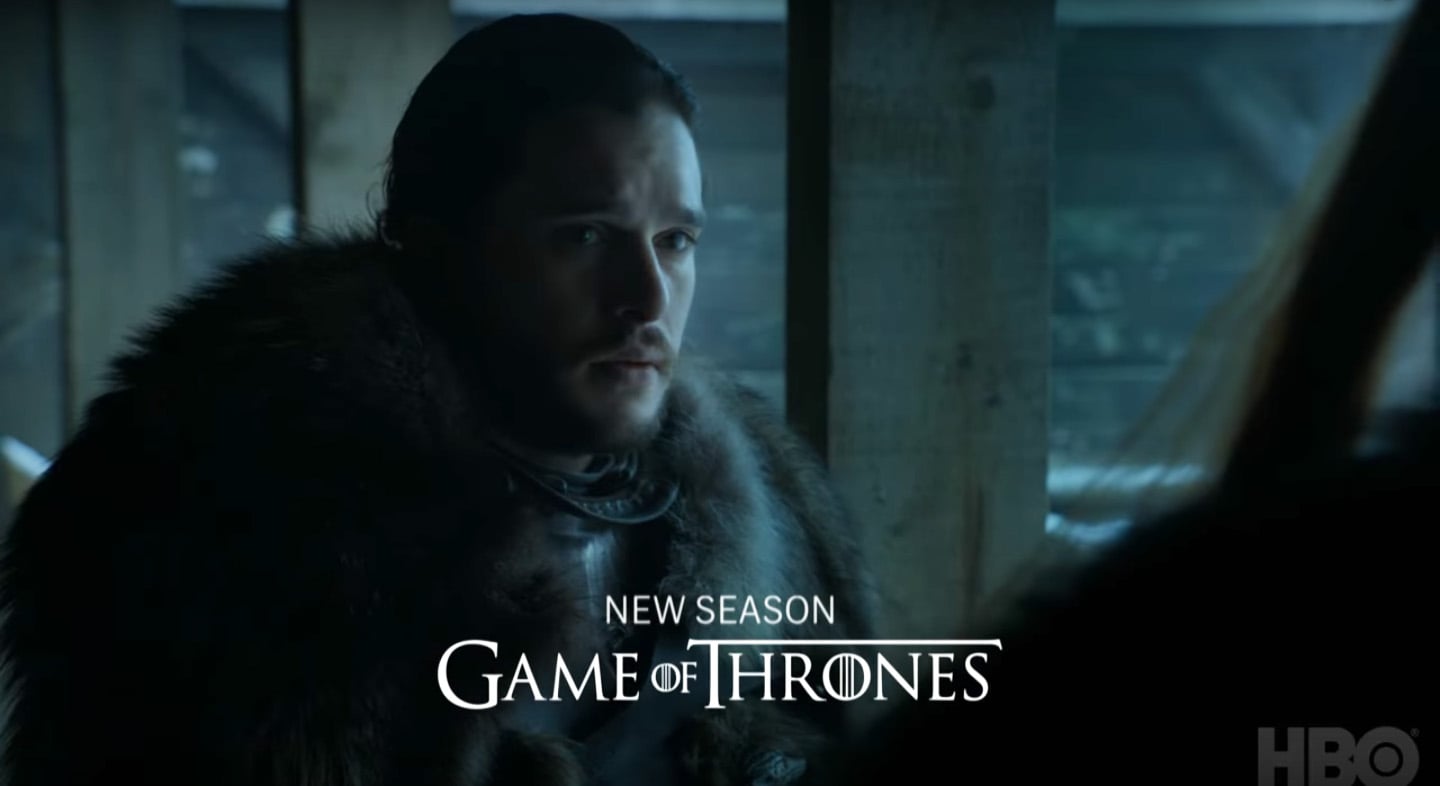 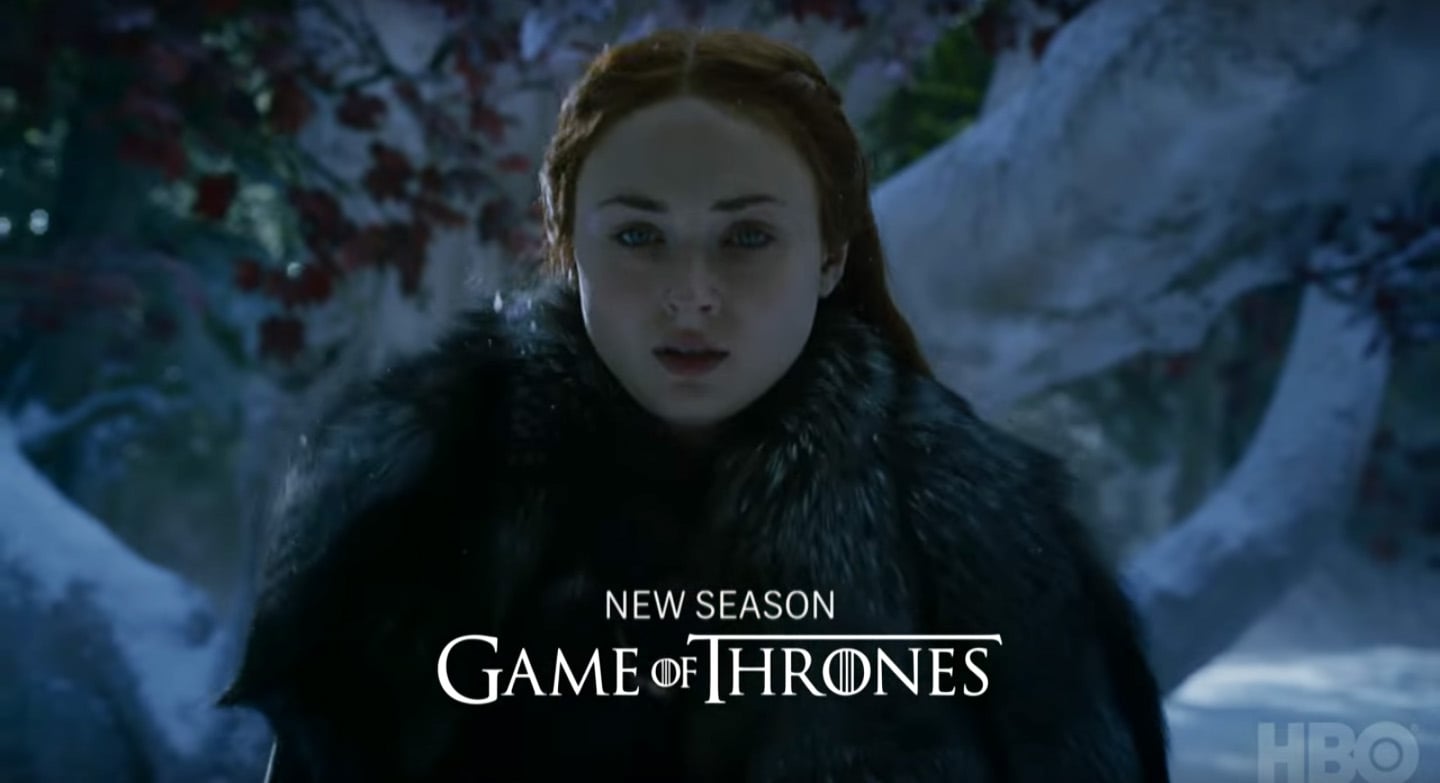 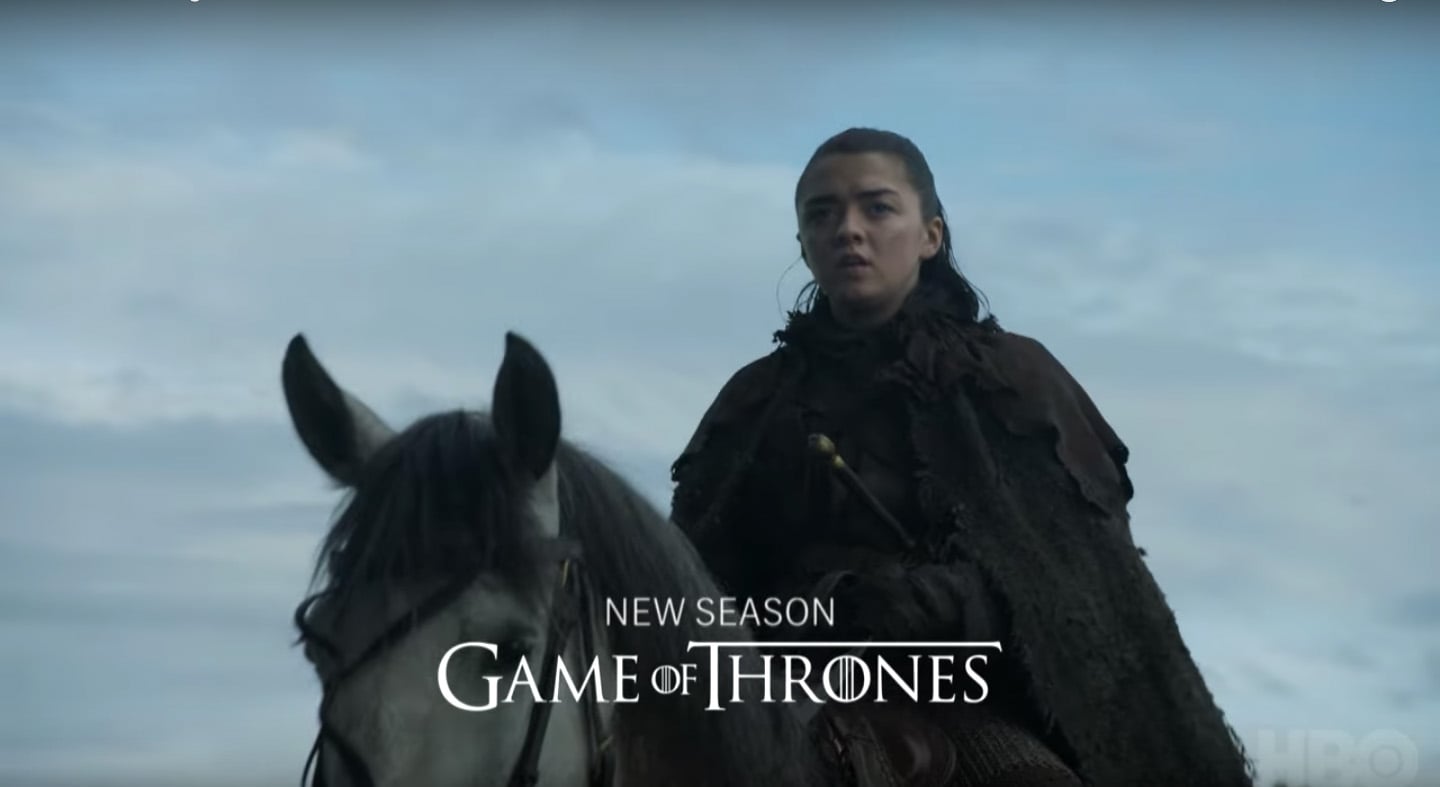