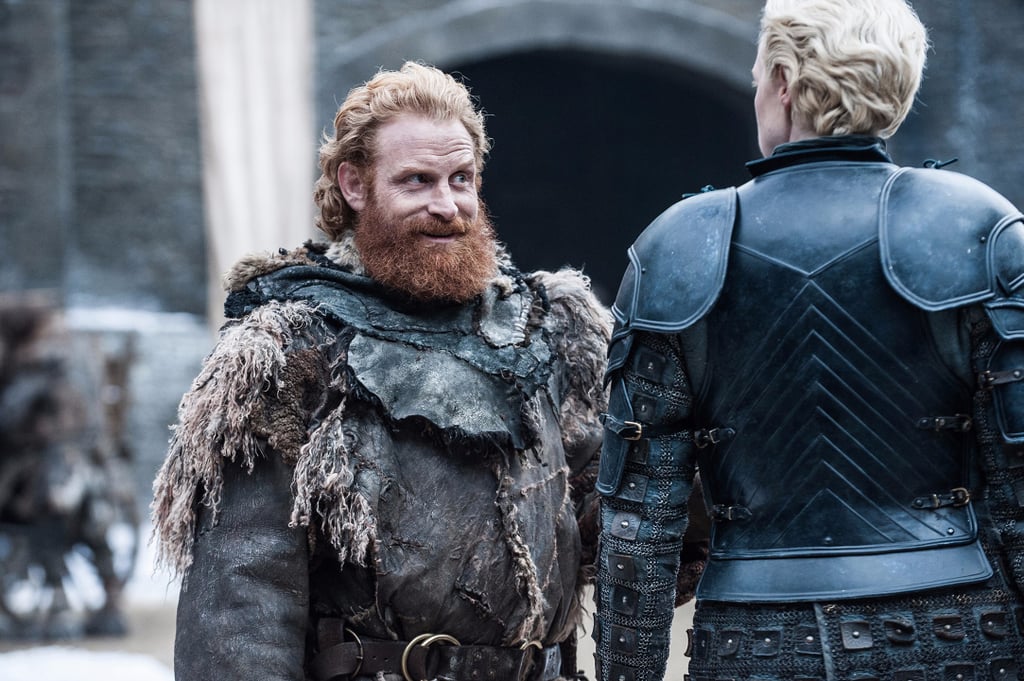 Game of Thrones: Who's About to Get Down in Season 7?

Yeah, yeah, there's a "Great War" coming on Game of Thrones. Blah, blah, blah. In the initial trailers, it's all anyone talks about. We get it. But let's forget all the blood and the battle and the dragons for just a moment. What about all the sex?! It's like the other half of the unshakable Game of Thrones formula! Luckily for all of us, we've already gotten a few hints about some romance that's potentially brewing in the show's seventh season. Let's break down who's flirting, who's making out, and who's totally going to get it on once the next chapter begins.