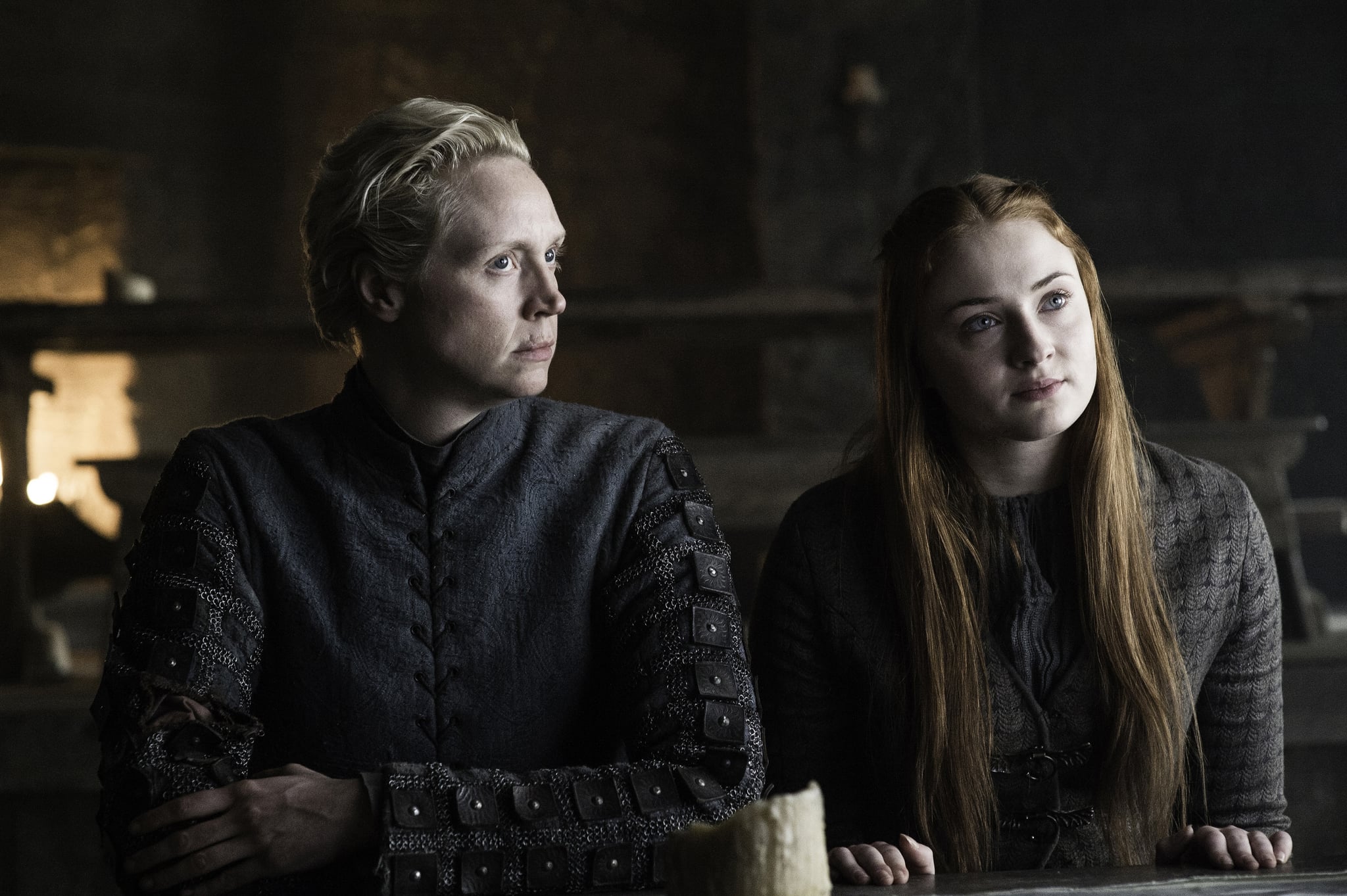 When you have a show like Game of Thrones that has met such monumental success, it means the moment the end of the show is in sight people will start talking about a spinoff. There's already been confirmation from HBO that a spinoff (or FOUR) is coming, so don't worry — it's going to happen. Now all that's left to reveal is what the new series will be about. As Melisandre would probably say if Westeros had internet, "The night is dark and full of theories."

It's not exactly a spinoff, but this option seems likely (it's the one idea that's already been brought up by HBO) and no surprise — a prequel to season one of Game of Thrones would have a ton of material to work with. It would also likely include events that have been referenced on the show, like Robert Baratheon's rebellion and Jaime Lannister killing the Mad King. It would also be an opportunity to both bring back characters we know (like Ned and Catelyn Stark) and introduce some we've only heard about, like Rhaegar Targaryen, the guy who started it all by falling for Lyanna Stark.

This show wouldn't necessarily have a happy ending — we know how the Rebellion ends. Lyanna Stark dies, Rhaegar dies, and poor baby Jon Snow is doomed to a life of shame as a bastard. Then again, is that any less depressing than how Game of Thrones usually goes? Eh, we'd love it all anyway.

The specific events of this spinoff option are a bit harder to predict, since technically we don't know how Game of Thrones will end, but let's face it: does it seem likely that EVERY detail will be nicely wrapped up? Perhaps a sequel will follow the new king (or queen) of the Seven Kingdoms and the fallout from whatever events lead them there. Or perhaps there will be even more questions raised by seasons seven and eight of Game of Thrones that could open up possibilities for a sequel. Only time will tell. 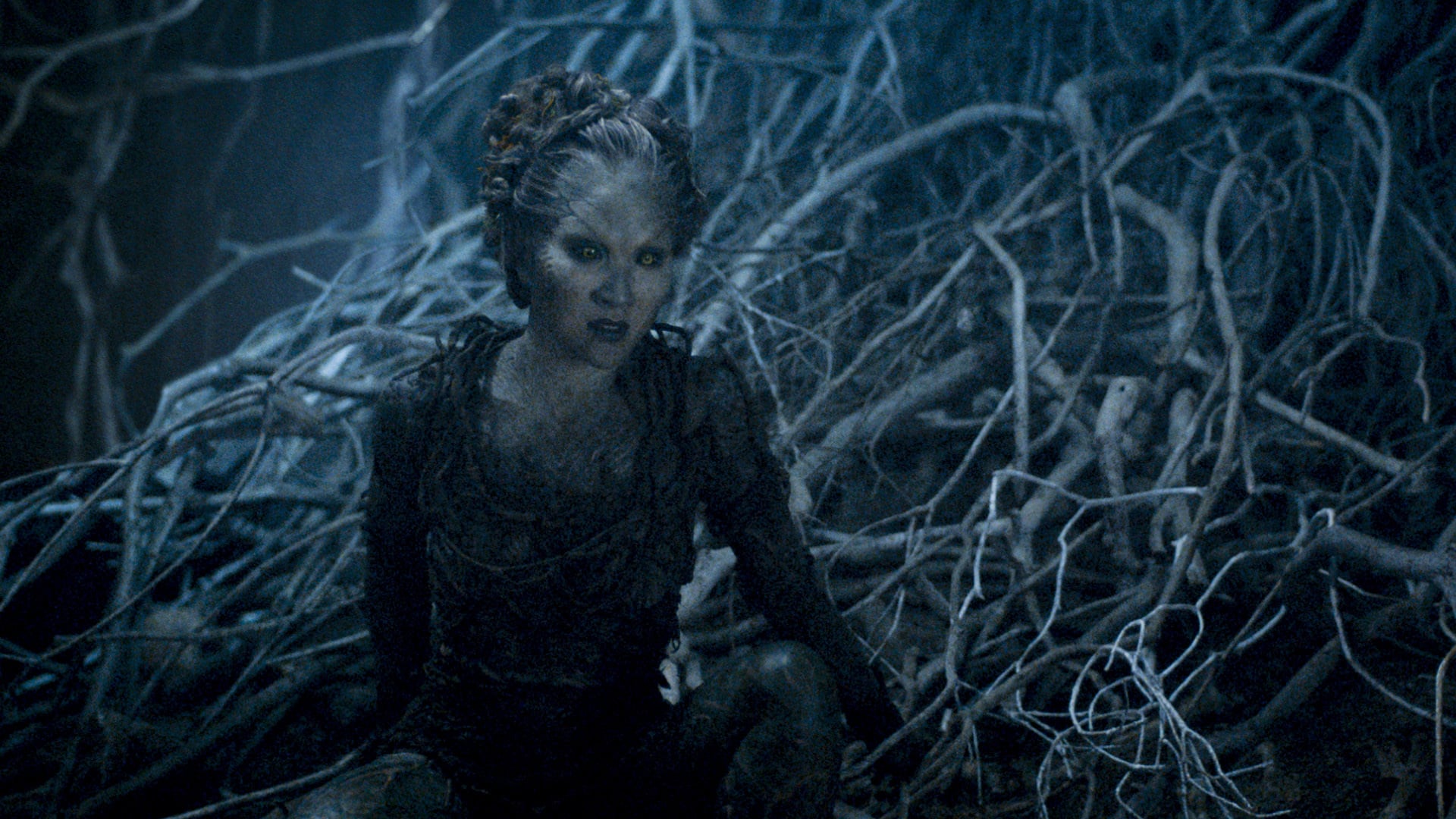 Thanks to Bran Stark, we've gotten some references in the show to what went on in Westeros way back in the day — before Robert's Rebellion, before anyone we know on the show was born, and before their great-great-grandparents were even born. The Children of the Forest, the First Men, and the beginning of the White Walkers are all part of the early history of Westeros, and those stories would be enough for their own whole show. Sure, there would probably be fewer elaborate costumes and grand cities, but it would be interesting to know more about how the wheels were set in motion to build the world of Game of Thrones that we know.

4. The Tales of Dunk and Egg

With all the hype around George R.R. Martin working on The Winds of Winter, you might be surprised to learn that A Song of Ice and Fire isn't the author's only Westeros-related work. His series The Tales of Dunk and Egg is set decades before A Game of Thrones and centers on a knight named Ser Duncan the Tall and his squire Egg. Egg is just a nickname, though — this squire later becomes none other than King Aegon V Targaryen, ruler of the Seven Kingdoms and the younger brother of Aemon Targaryen. Game of Thrones fans already know the name Aemon Targaryen; when Jon Snow meets him at the Wall, he is known as Maester Aemon. There are already multiple books in this series and it isn't finished yet, so there's plenty of material to work with for a spinoff.

Want to know more about Valyria, that dilapidated Targaryen city that Tyrion and Jorah sailed through on their way to Meereen in season five? Or what Jaime and Cersei's mother, Joanna, was like? Or what it was like for the three wildly different Baratheon brothers — Robert, Renly and Stannis — to grow up together? A spinoff centered on the history, relationships, and, of course, scandals of one specific house could give more backstory to people and places we've only gotten hints about in Game of Thrones.

It would be fun to follow one character after the events of the Game of Thrones series finale. Where does Arya Stark fit into the future of Westeros? Or Brienne of Tarth? Or the great (and frankly underused) Podrick Payne? This kind of spinoff could even focus on a very minor character's adventures during the series. Who wouldn't want to know more about how Lyanna Mormont comes to be the biggest tiny badass in Westeros? And everyone's favorite Baratheon bastard Gendry is returning this season; we need more details about what he's been up to all this time, right?

The Voice
Blake Shelton Shamelessly Roasts Nick Jonas During This Voice Performance: "You're Such a Jerk"
by Kelsie Gibson 23 hours ago