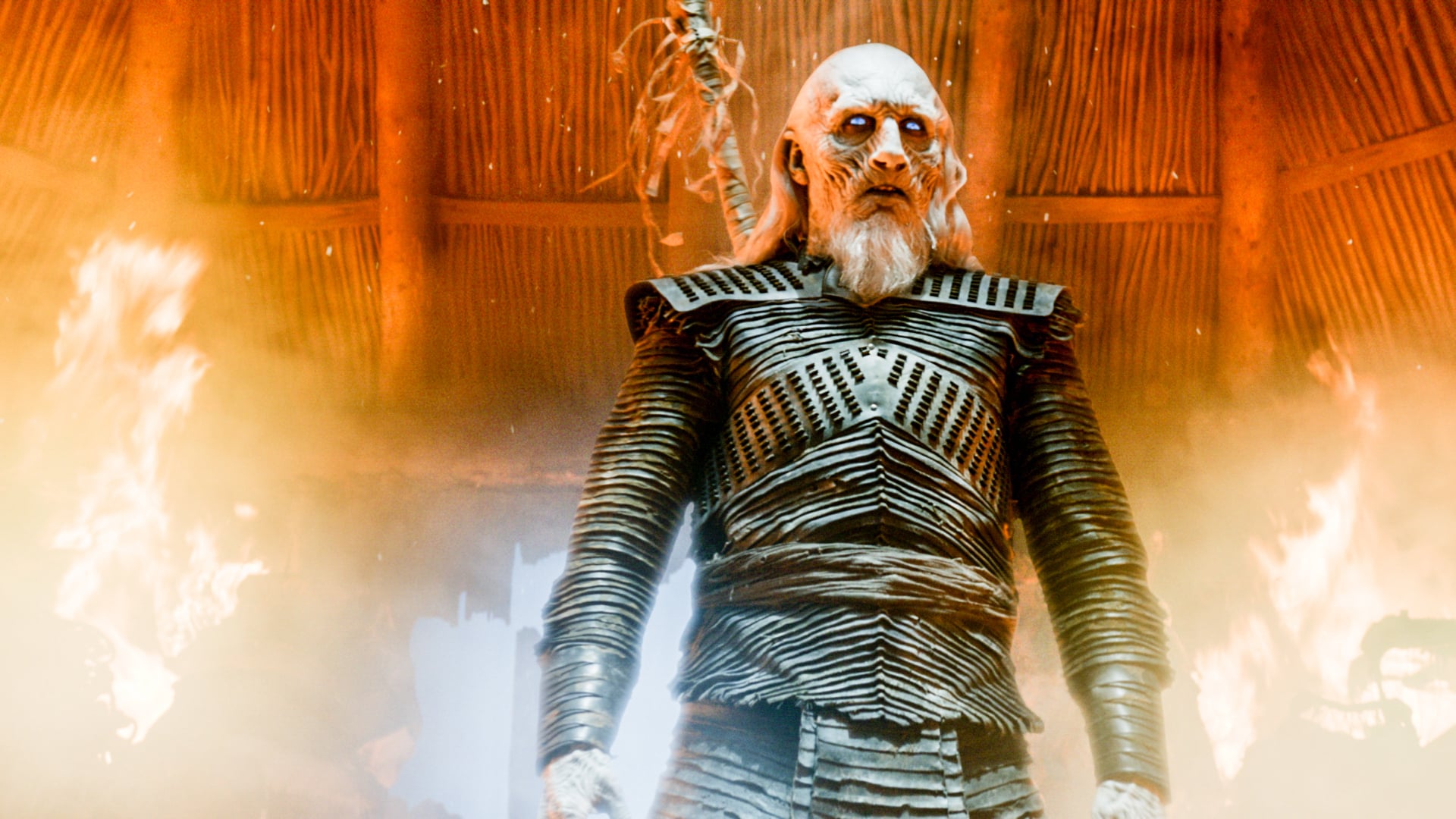 Hold the door! We finally know the White Walker origin story. In "The Door," the fifth episode of Game of Thrones season six, we discover that the Children of the Forest — those leafy, fairy-like beings hanging out with the Three-Eyed Raven — created them!

Conventional wisdom states that the White Walkers — properly known as the Others — emerged from the far north during the Long Night, a decades-long night that fell upon Westeros about 8,000 years ago.

This, of course, turns out to be a spectacularly bad idea. As they say, what goes around, comes around . . .