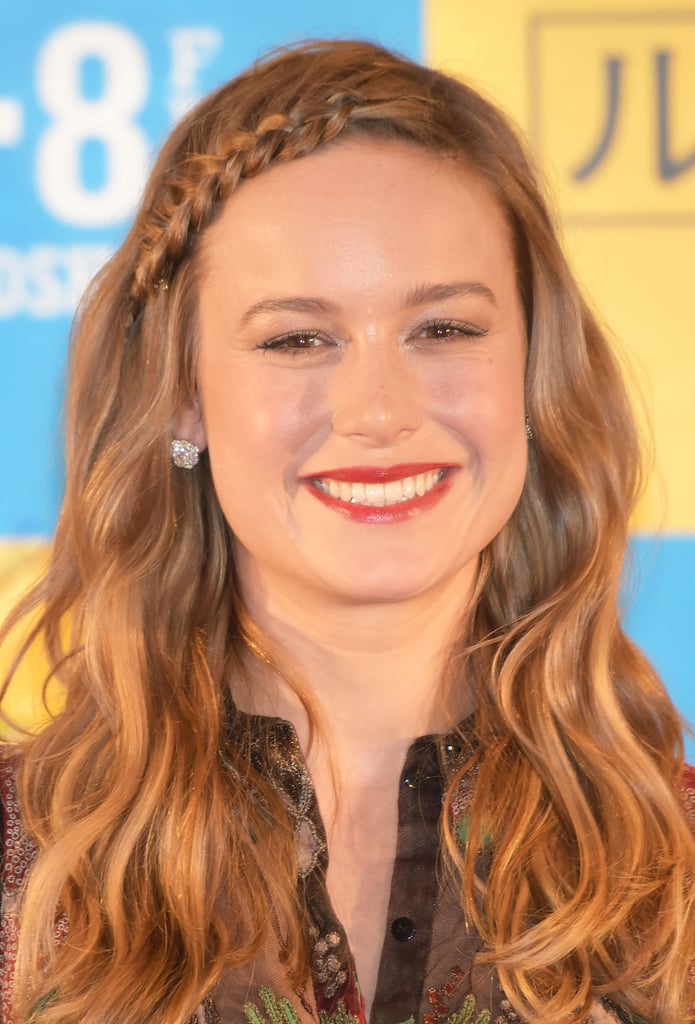 The Glass Castle: See the Cast For the Book-to-Movie Adaptation

It's been several years in the making, but the book-to-movie adaptation of Jeannette Walls's memoir The Glass Castle is officially underway. Production has already been slated for June in Montreal, and the cast list keeps on growing. Since Jennifer Lawrence dropped out of the film, Brie Larson will reunite with her Short Term 12 director Destin Daniel Cretton when she plays the lead role. See who else is in, and keep coming back for more updates!