Glee fans hoping to get 22 more episodes of the musical comedy will be disappointed to learn that Fox just reduced the show's final season to 13 episodes. It's a blow to Gleeks worldwide, but it sounds like creator Ryan Murphy was behind the change. Murphy has been struggling with a way to end the show ever since the death of Cory Monteith last year, and he might have decided on a way to tie it up in a much shorter fashion. The final episodes will begin and air consecutively starting midseason. 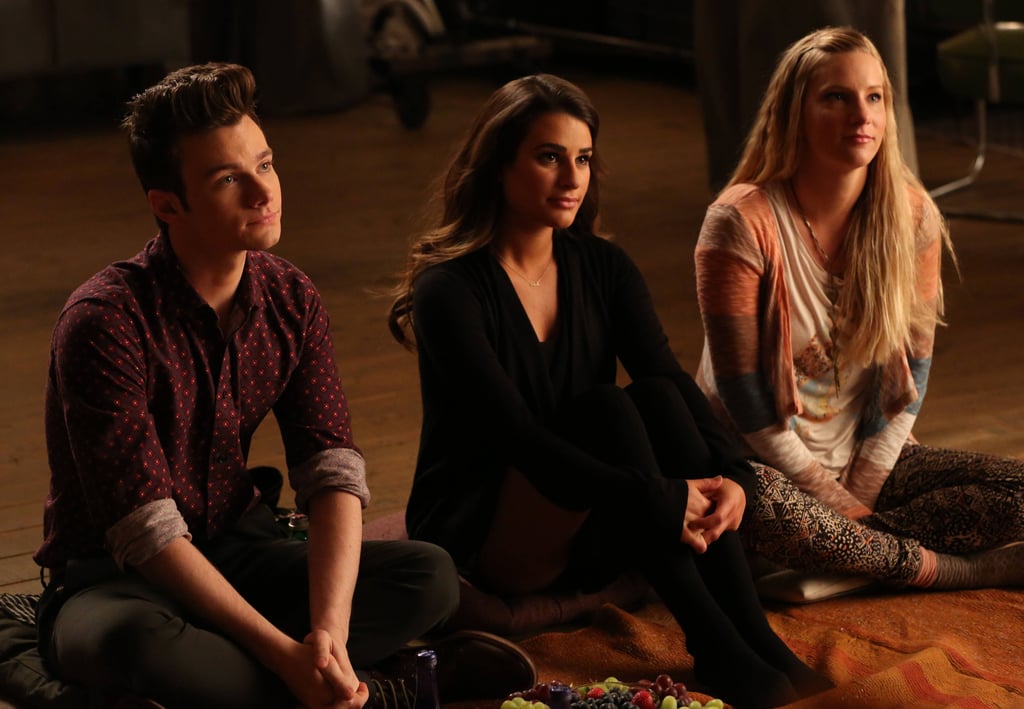 TV
The Vow: What Happened to Kristin Keeffe and Why She Went Off the Grid
by Stacey Nguyen 18 hours ago

TV
The Vow: Everything We Know About Pam Cafritz's Life and Mysterious Death
by Stacey Nguyen 18 hours ago