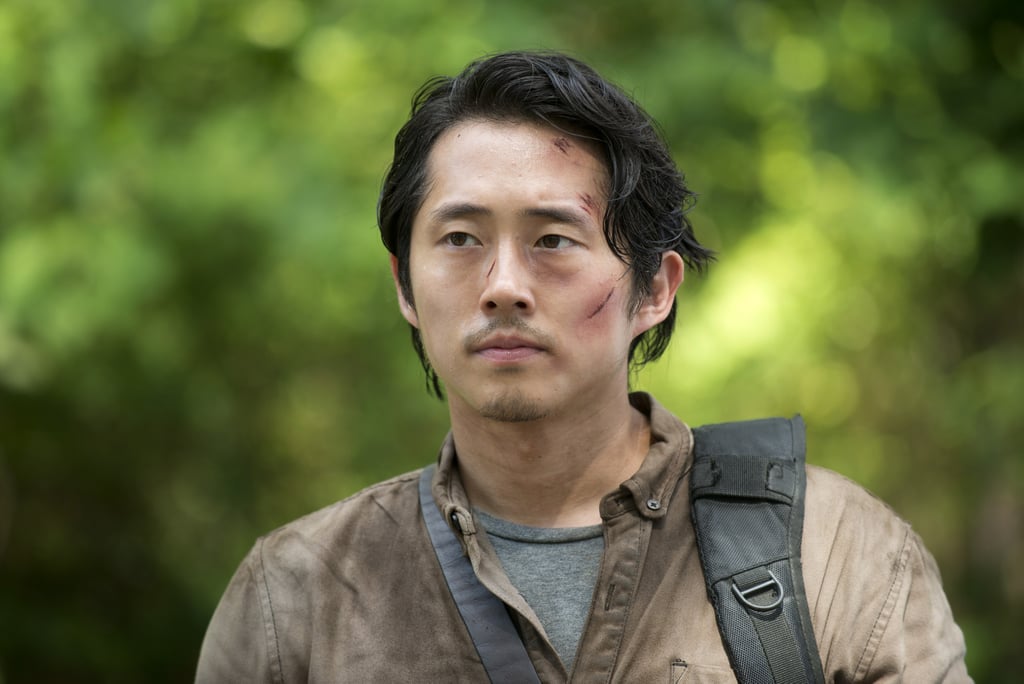 9 Reasons That Death on The Walking Dead Didn't Actually Happen

The Walking Dead shattered millions of hearts last week. In a tragic sequence near the end of the episode, Nicholas shoots himself in the head and takes Glenn down into a hoard of walkers as he falls. Glenn appears to get torn apart by the hungry monsters, but is he actually dead? We're not so sure. It's true, the show has had some pretty bleak moments — last season was by far the darkest yet — but Glenn's death just isn't quite adding up. We've assembled a few points of contention to prove why he might live to see another day.

TV
Is "Girls5eva" Based on a Real Girl Group?
by Simrin Purhar 15 hours ago