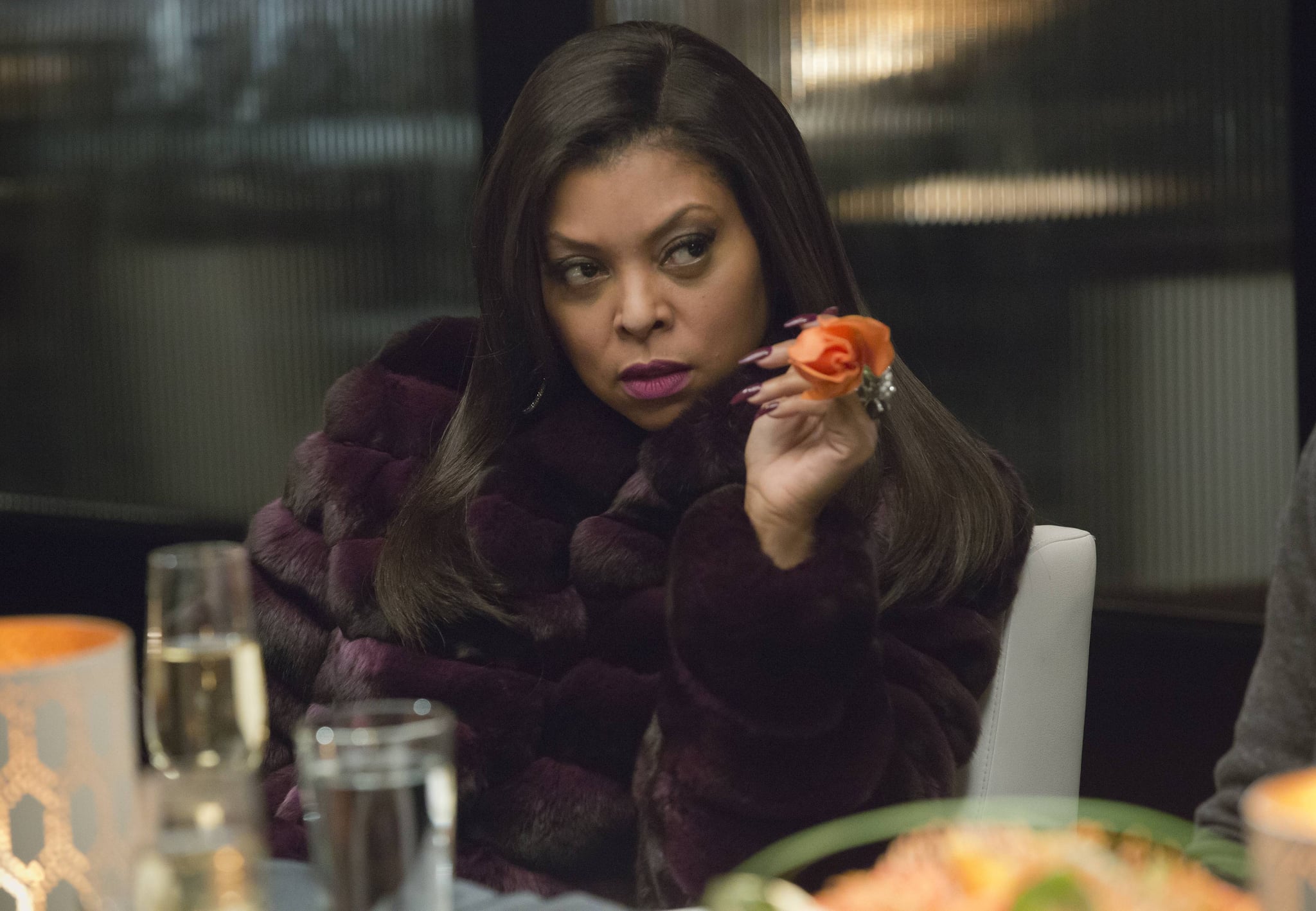 If you love Empire, you're going to love what creator Lee Daniels said at the show's TCA panel. In addition to letting out more details about season two of the hit show, Daniels spoke about the possibility of a spinoff. "Without question there will be a spinoff," he said. "We talked about it in the room already." He didn't specify a timeline for when he would want to do the show (there's no deal in place yet), but would you watch an Empire spinoff?