If you're a fan of Broadchurch, you're probably either really excited or really bummed that Fox is adapting the British mystery series into an American show. Either way, you might be curious about how closely Gracepoint, which premieres this week, will follow the original's playbook. The producers and cast — including David Tennant, who is reprising his role as the detective for the American show — turned up to talk about Gracepoint during Fox's Summer TCA presentation. In addition to discussing some details about the 10-episode season, the producers head-on addressed how different the show will be from Broadchurch. Here are the answers to what you're all wondering. 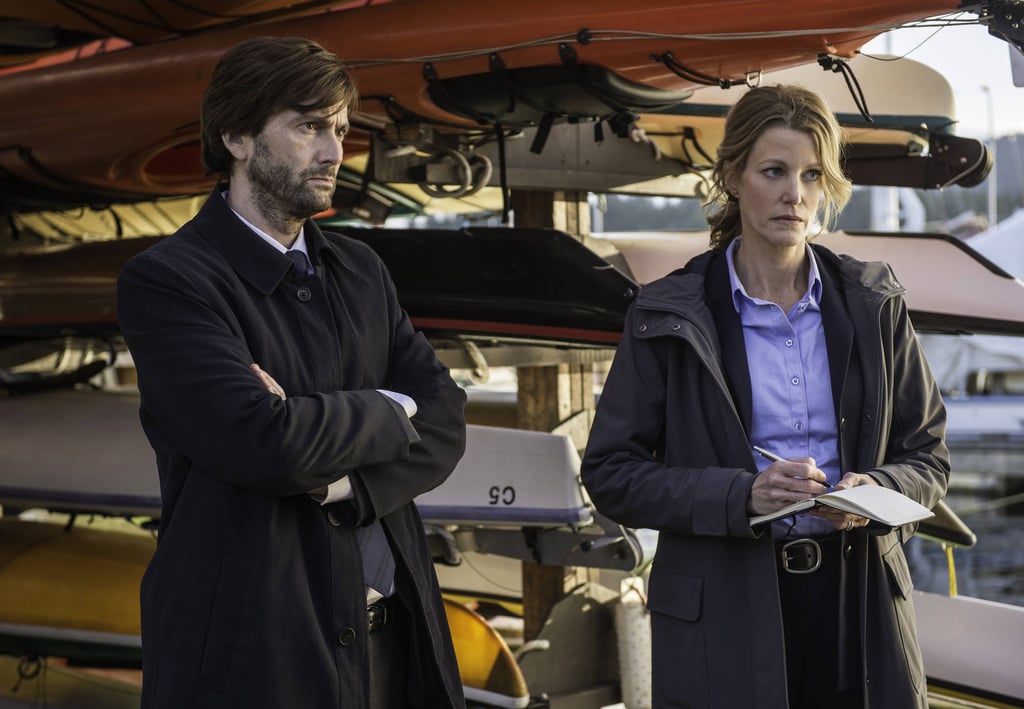 The series is set to premiere on Oct. 2, and you can watch the trailer now!

Celebrity Instagrams
These Fun Photos of the Harlem Cast Make Us Wish We Were Part of Their Sister Circle, Too
by Njera Perkins 3 days ago