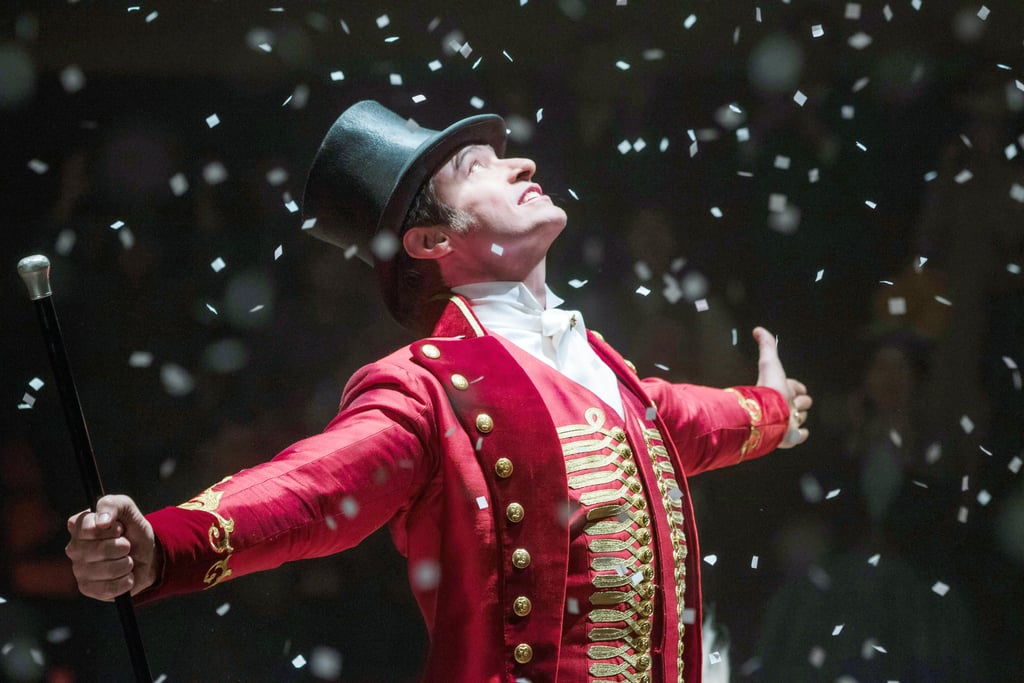 With a title like The Greatest Showman, it shouldn't come as a surprise that the film is a huge showstopper. Not only does the musical biopic have a stellar cast — including Zendaya, Zac Efron, Michelle Williams, and Hugh Jackman as P.T. Barnum — but it also has a remarkable score. The songs are written by award-winning music duo Pasek and Paul (Benj Pasek and Justin Paul), who are best known for their work on La La Land and the Broadway musical Dear Evan Hansen. Plus, who can resist Efron's swoon-worthy voice? Listen to the full soundtrack below.

Related:
20 Movie Soundtracks From 2017 That Will Stand the Test of Time
Previous Next Start Slideshow
Hugh JackmanMusicMoviesMovie SoundtracksThe Greatest ShowmanMusical

Music
BTS Just Covered "I'll Be Missing You," and Suddenly, We're Ready to Live Like It's 1997
by Grayson Gilcrease 5 hours ago

Music
Little Mix Know How to Have a Good Time, and Their Sexy Music Videos Prove It
by Kelsie Gibson 4 days ago