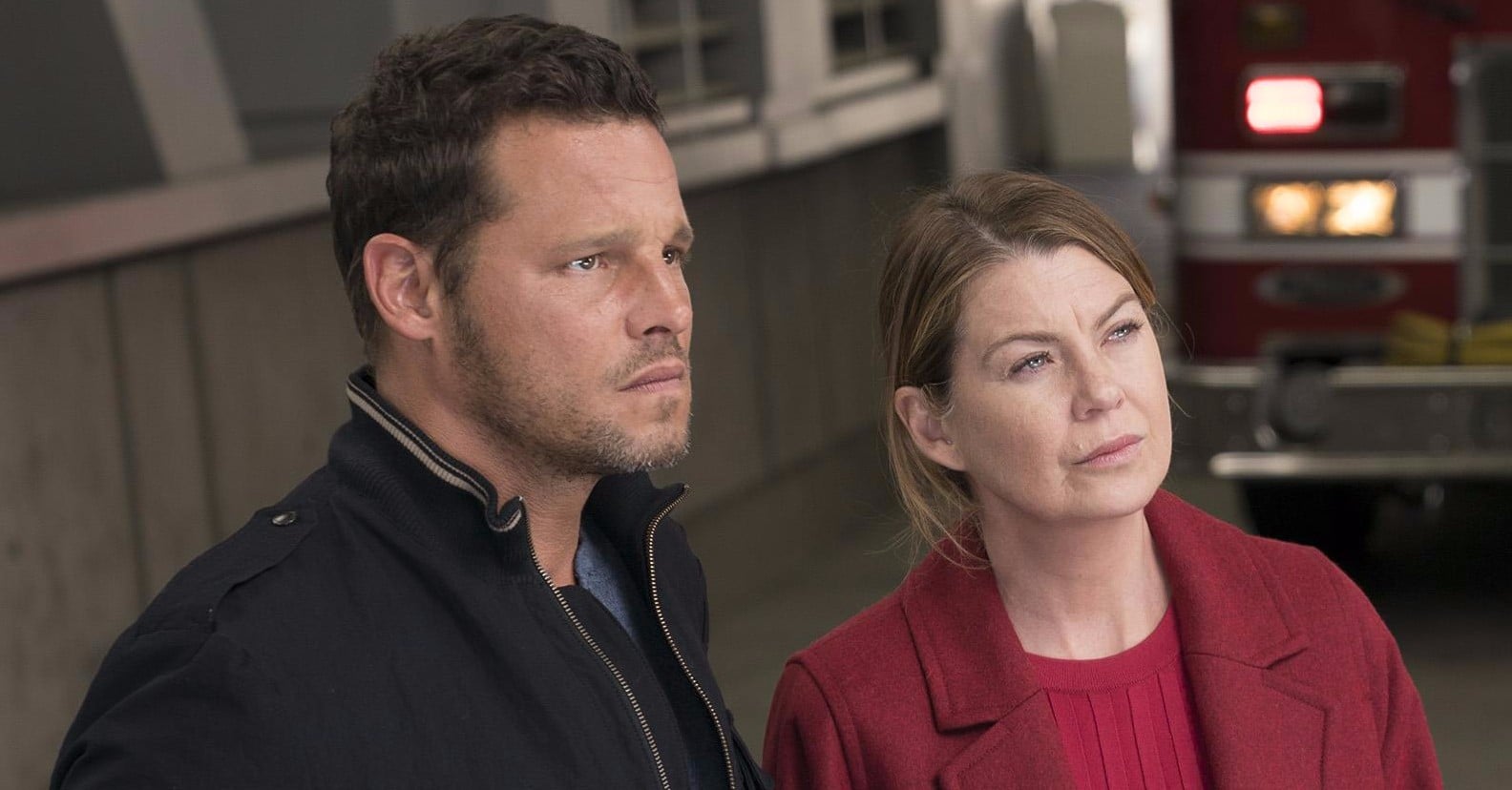 Um, you may want to sit down before I emphasize this astounding fact about Grey's Anatomy. We have officially made it to episode 300 of our favorite emotional, dramatic, steamy, dreamy doctor drama. With so many hours under our belts, it's almost too impossible to recount all the sob-worthy songs, the intensely heartbreaking moments, and the endlessly moving quotes. Luckily for all of us, the 300th episode will attempt to pay tribute to the decade (and more) that we've poured in as diehard fans. And even though plenty of characters have left us in the past 14 seasons, we're going to get a "reunion" of sorts that will really hit home. Let's go over what else we know about the episode.

1. It's Named After a VERY Fresh Song

If you didn't know every episode of the show is named after a song title, please crawl out from under that rock. Anyway, #300 is actually named after a song from the insanely popular musical Hamilton! It's called "Who Lives, Who Dies, Who Tells Your Story."

According to Entertainment Weekly, the episode will be about an accident at a county fair. Two of the patients who wind up at the hospital look exactly like George O'Malley and Cristina Yang — so much so that Meredith is taken aback by their likeness. As more patients roll in, they will "ignite memories of ghosts from their past." The short promo for the episode gives us a glimpse at our "George" and "Cristina."

3. Izzie Stevens Will Also Come Back in Some Capacity

Before you start to wonder if Katherine Heigl will saunter through the hospital doors, it seems like Izzie will return to "haunt" Grey Sloan in the same way George and Cristina do. EW confirms that a different patient will bring back memories of Izzie.

4. It Will Be More Happy and Lighthearted Than Sad

Related:
How Meredith Has Become Her Own McDreamy on Grey's Anatomy

5. There's a Possibility of Other Character Callbacks

While no other specific character nods have been confirmed, Vernoff hinted that we'd see more than just a tribute to Cristina, Izzie, and George. In fact, she revealed she "found a way to pay some small tribute to everyone who has been here before." This means everyone is fair game: Lexie Grey, Derek Shepherd, Mark Sloan, Callie Torres, or even Addison Montgomery! That's a lot of ghosts — just saying.

The best (and worst) part is there's not a lot of time left to emotionally prepare yourself. The 300th episode of Grey's Anatomy airs this Thursday, Nov. 9.

HBO
What's Going on Between Harper and Cameron on "The White Lotus"? 3 Theories
by Grace Orriss 19 hours ago

by Maggie Ryan 13 minutes ago

by Noelle Devoe 33 minutes ago