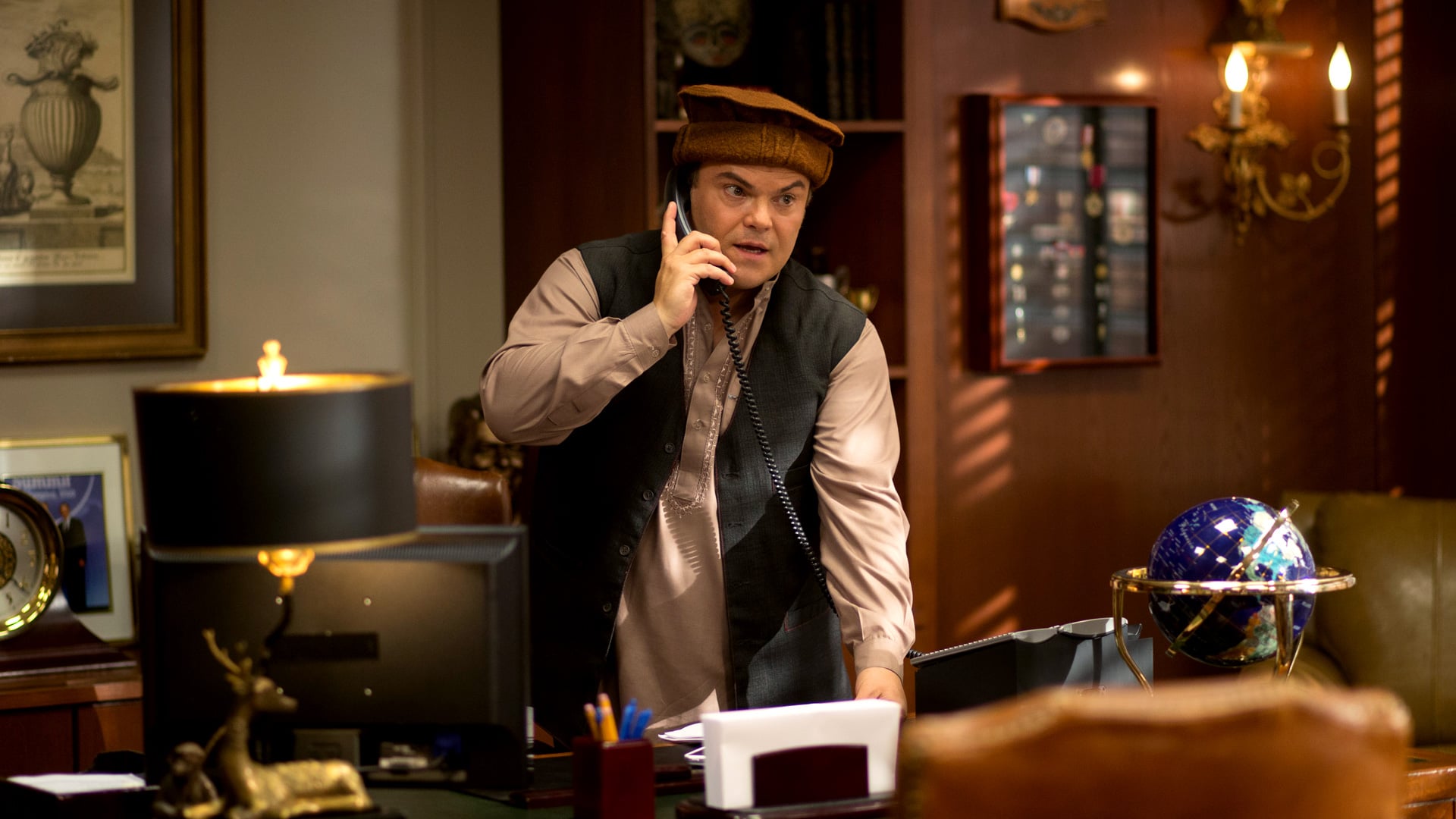 Well, this is awkward. HBO has announced it is canceling The Brink, despite renewing the political comedy for a second season in July. The series starred Jack Black, Tim Robbins, and Pablo Schreiber. "After evaluating our schedule and our programming needs, we unfortunately decided we cannot give The Brink the attention it deserves for a second season," HBO said in a statement. "We are proud of the first season and wish everyone involved in this show the very best." Hope you weren't desperately awaiting season two.