Already thinking about what you're going to do on Halloween? Though it may be contrary to popular belief, Halloween is one of the best nights of the year to stay in. Why? Because there are loads of scary movies and TV marathons on. We already have the full lineup for ABC Family's 13 Nights of Halloween, and several other networks have released exactly what programs are airing when. We've already started gathering the listings for Oct. 31, so take a look, and mark down the movies and shows you don't want to miss. Don't forget — use your DVR to record all the stuff you can't get to, and you can be watching classic horror movies for weeks! Oh, and if you are going out, we can help with that, too. 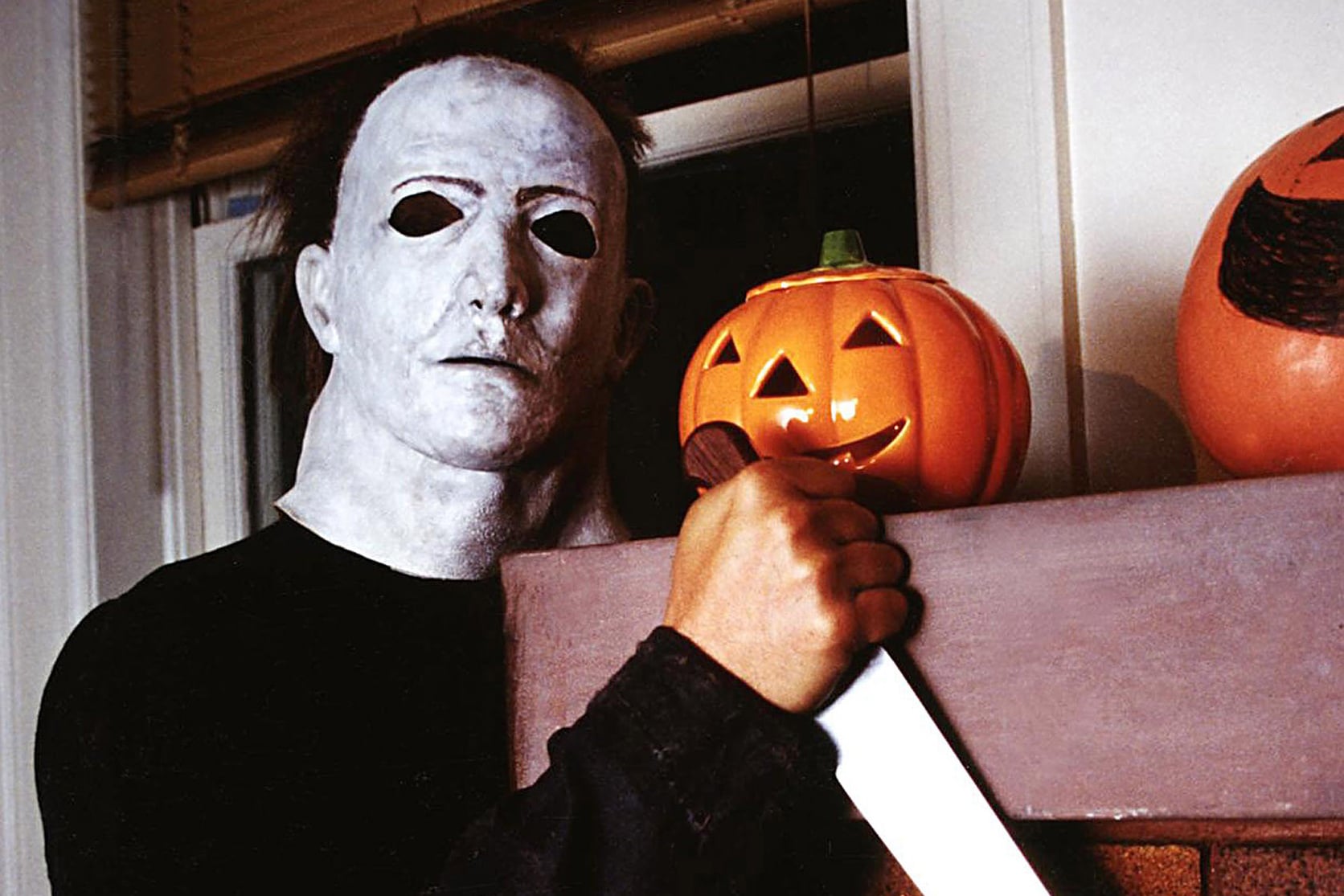