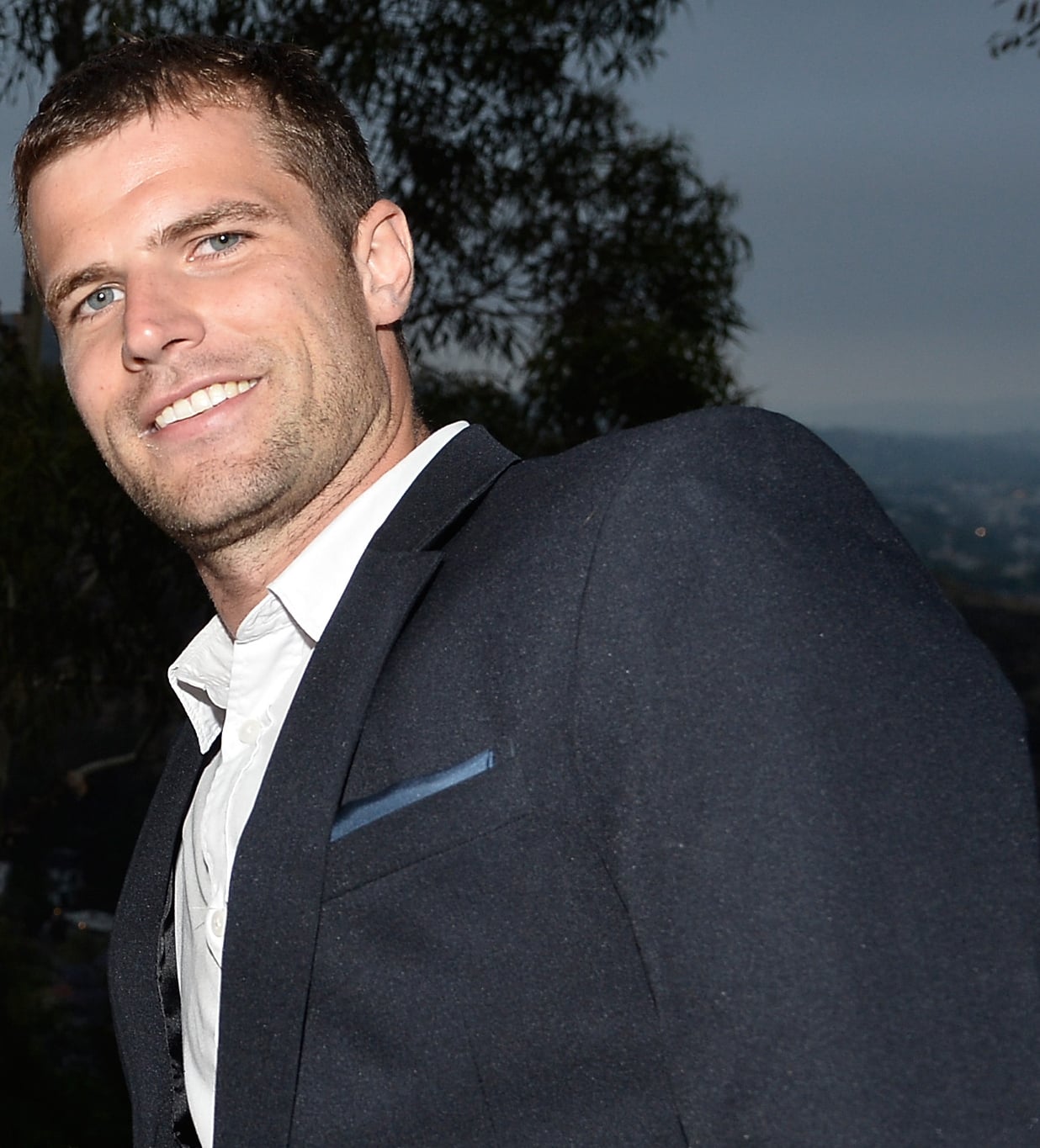 As you probably know by now, the second half of Pretty Little Liars' sixth season is really changing things up. Not only is there a new looming threat to be terrified of, but we're leaping five years into the future with our favorite group of troublemakers. We're bracing ourselves for tons of changes, and now we have something concrete. According to Entertainment Weekly, David Coussins is the latest actor to be cast in the show, and he's set to play . . . Hanna Marin's fiancé?! We're of course devastated to learn that Caleb is no longer in the picture, but the premiere photos and the first four minutes have us excited to change things up. Pretty Little Liars returns Jan. 12.

ABC
Lend Me Your Ears: Lee Daniels and Fred Savage to Reboot The Wonder Years With a Black Family
by Brea Cubit 7 hours ago