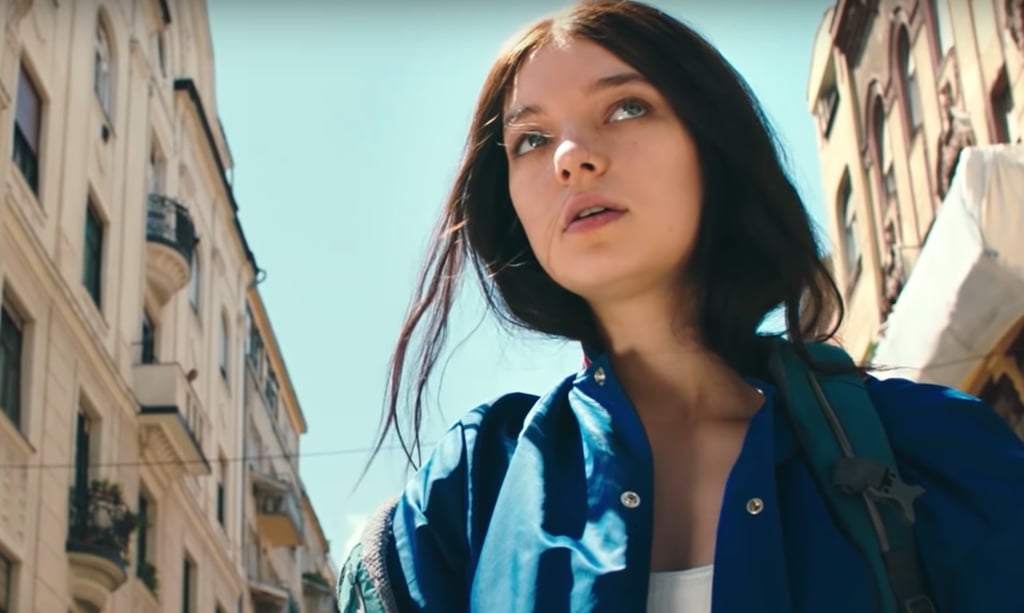 It may have started as a stylish Joe Wright-directed action flick, but the 2011 film Hanna is making a return, and this time, we'll get a series-long dose of the action. David Farr, who cowrote the film, has taken his talents to Amazon, and though the show isn't due to premiere until March, the two teaser trailers that Amazon has already released make us wish it was premiering a whole lot sooner. Check out the gallery to see who will be taking over the roles originated by Saoirse Ronan, Eric Bana, and Cate Blanchett in this Amazon series reboot.