The first trailer for Hellboy was released in December 2018 as an "early Christmas present" and it showed us that the film is really turning up the humor in comparison to the Rob Pearlman versions. The second trailer pretty much confirms it — along the same vein of recent Marvel superhits like Guardians of the Galaxy and Thor: Ragnarok, Hellboy promises to be jam-packed with tons of upbeat, rocking music, intense fighting sequences, and a solid joke or two. David Harbour looks great after that first look, and we're glad to see Daniel Dae Kim's handsome face after that casting controversy.

Not only does the second trailer gives us a better look at some of the characters coming our way (Professor Bruttenholm played by Ian McShane, Major Ben Daimio played by Kim, and Sasha Lane's Alice Monaghan), it also lays out the film's plot, which is particularly hellish. The new footage reveals that Hellboy and company are up against a "fifth century sorceress" — Nimue the Queen of Blood, delightfully played by Milla Jovovich — who's looking to Thanos snap all of London and take Hellboy along by her side. Luckily, Hellboy isn't too keen on taking over his destined role as King of Hell for her, she's not even the right zodiac sign.

So far it looks like Hellboy plans on taking us for a wild and gloriously gory ride! We'll see how it all pans out when the film hits theaters on April 12, 2019. 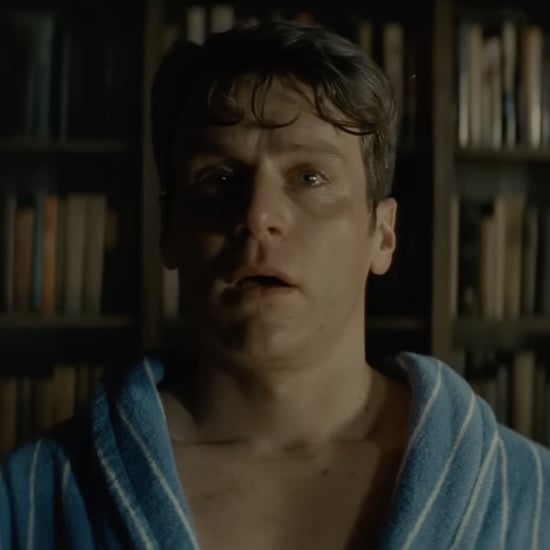 Movie Trailers
M. Night Shyamalan's "Knock at the Cabin" Is Home-Invasion Horror With a Twist
by Kelsey Garcia 6 days ago 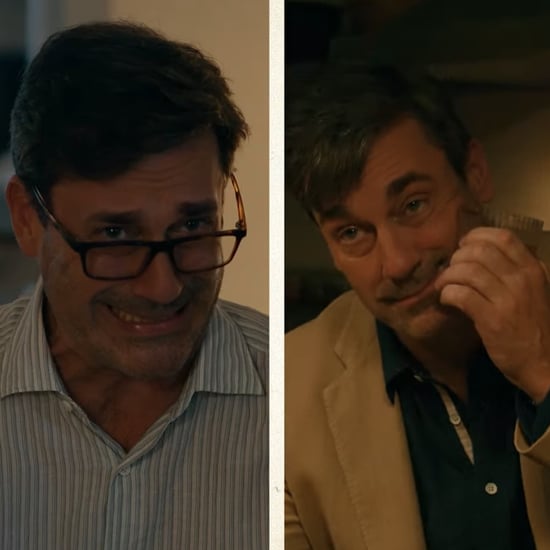 Jon Hamm
Jon Hamm and John Slattery Have a "Mad Men" Reunion in the "Confess, Fletch" Trailer
by Monica Sisavat 8/26 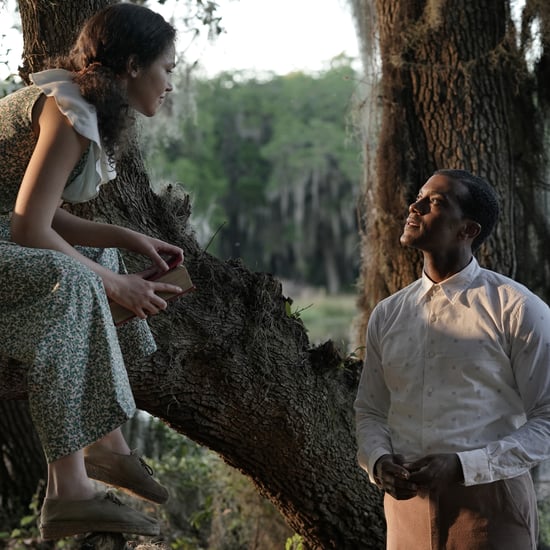 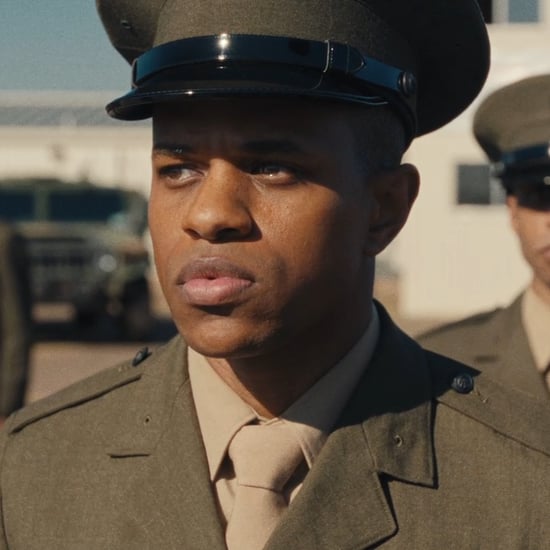