Get ready for one more season of the Netflix series Hemlock Grove — and to say goodbye to it too. Netflix has announced that the horror show will come back for season three, and it will be its final bow. Executive producer Eli Roth commented, "We are so grateful to the fans of Hemlock Grove who have championed the series so intensely over two seasons. We are looking forward to taking the last and final season into some dark and unexpected places, and to giving viewers the killer finale you'd come to expect from Hemlock Grove." 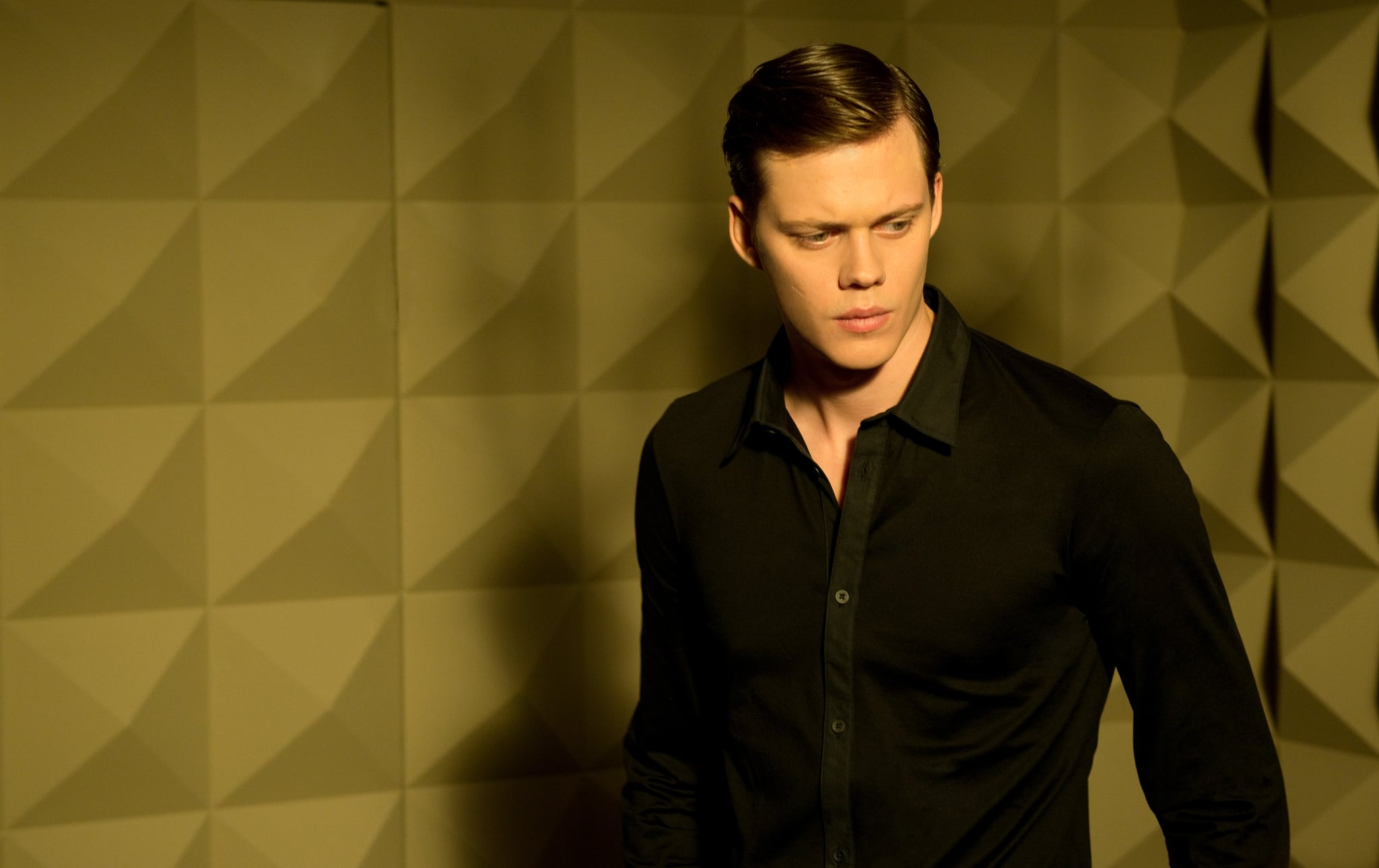 Netflix
Unsolved Mysteries: 3 Theories on What Happened in Berkshire County in 1969
by Stacey Nguyen 16 hours ago