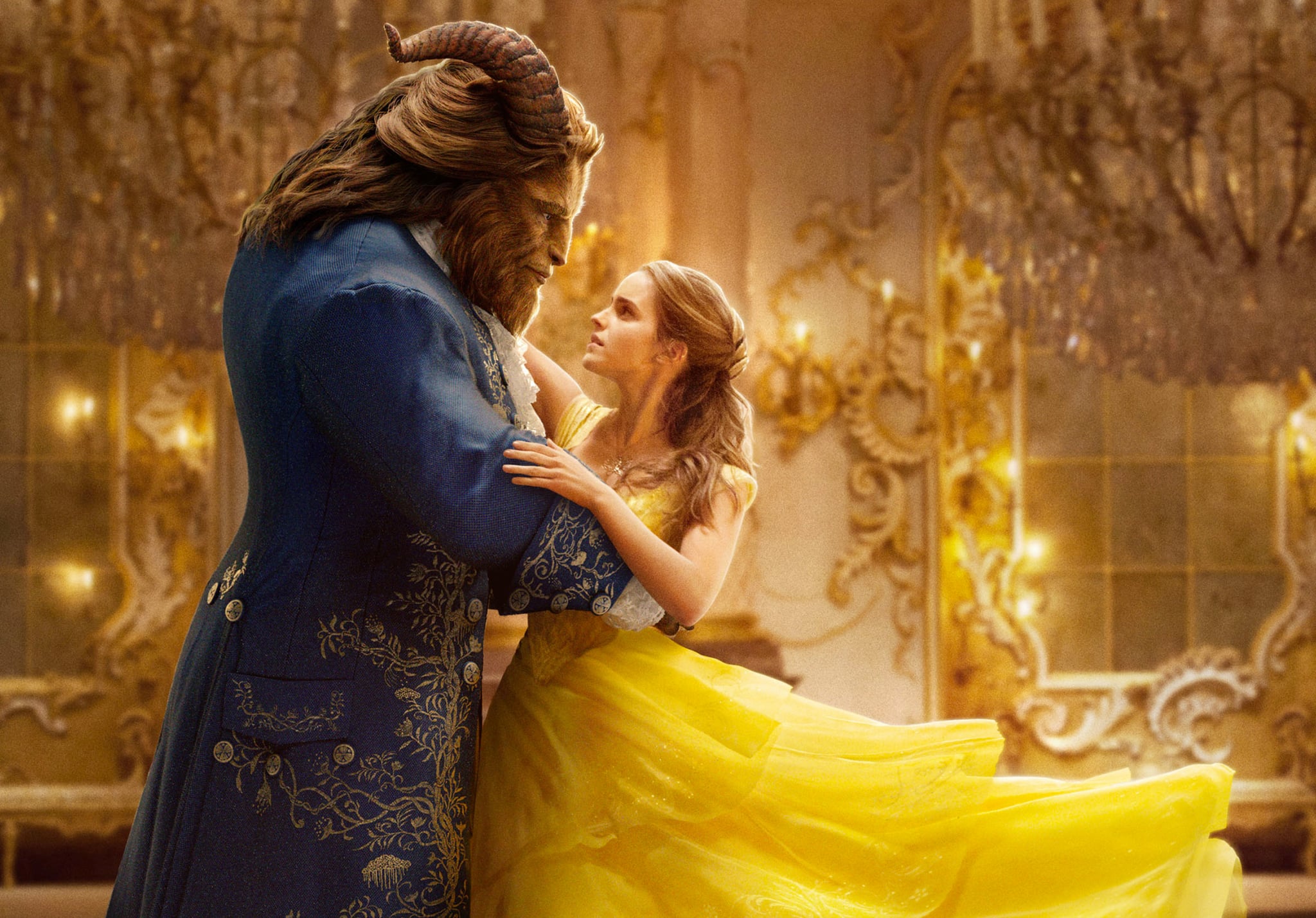 We might as well just come out and say it: Hollywood made a sh*t ton of money this year.

Thanks to the overwhelming success of superhero films like Wonder Woman and Thor: Ragnarok, we have no doubt that movie studio executives were throwing stacks of cash off of their yachts Wolf of Wall Street style each and every day of 2017. That being said, the movie that took home the top honors this year in terms of how much it raked in at the box office might come as a bit of a surprise. Sure, both Thor and Wonder Woman made the top 10, but apparently facing off against Cate Blanchett or the God of War wasn't enough to earn either hero the number one spot.

According to Box Office Mojo, Disney's live-action remake of Beauty and the Beast is actually 2017's biggest money maker (at the time of publishing). The stunning, CGI-heavy fairy tale was followed close behind by Fate of the Furious, Despicable Me 3, and Spider-Man: Homecoming. If you want your mind boggled, check out the full list of films (and how much each of them made so far), below. We have a feeling Star Wars: The Last Jedi will climb the list soon enough!

Image Source: Everett Collection
MoviesDisney MoviesBeauty And The BeastThe Fate Of The Furious