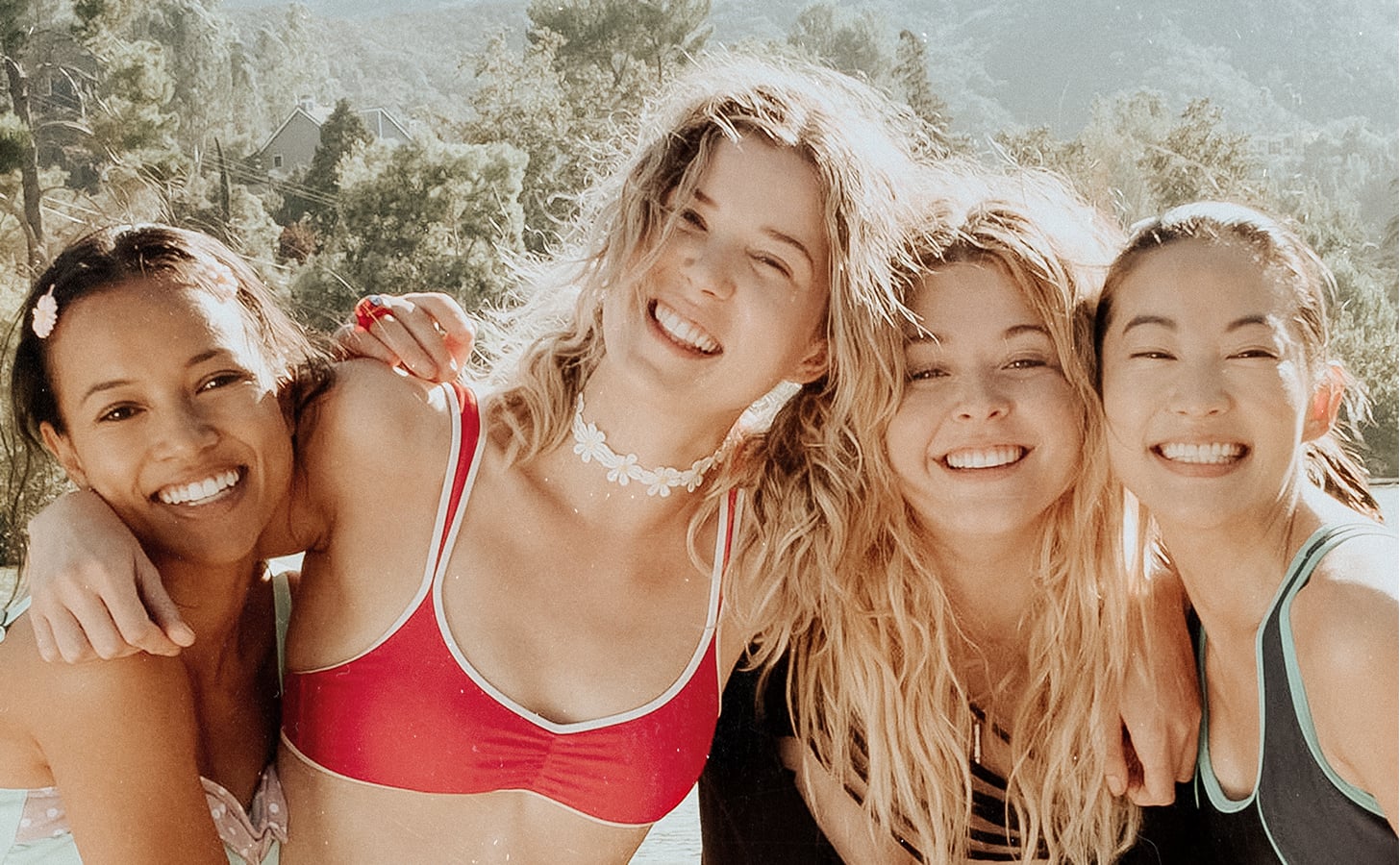 The fourth annual Bentonville Film Festival will open with the premiere of Elissa Down's The Honor List. Directed by Down and written by Marilyn Fu, The Honor List is based on a story by Fu and Meghan Rienks. The film stars Rienks, Pretty Little Liars alum Sasha Pieterse, Claws actress Karrueche Tran, and Teen Wolf's Arden Cho.

The film follows former best friends who reunite when tragedy strikes before their graduation. It is produced by sisters Mariel, Zoe, and Cisely Saldana's Cinestar Pictures, along with Lionsgate and POPSUGAR Films (that's us!) with a crew of more than 60 percent women. Truly a film made by women, for women, it explores the complexities of friendships, family, love, loss, and high school. The Honor List will be released via iTunes on May 11 and available on DVD on May 15. 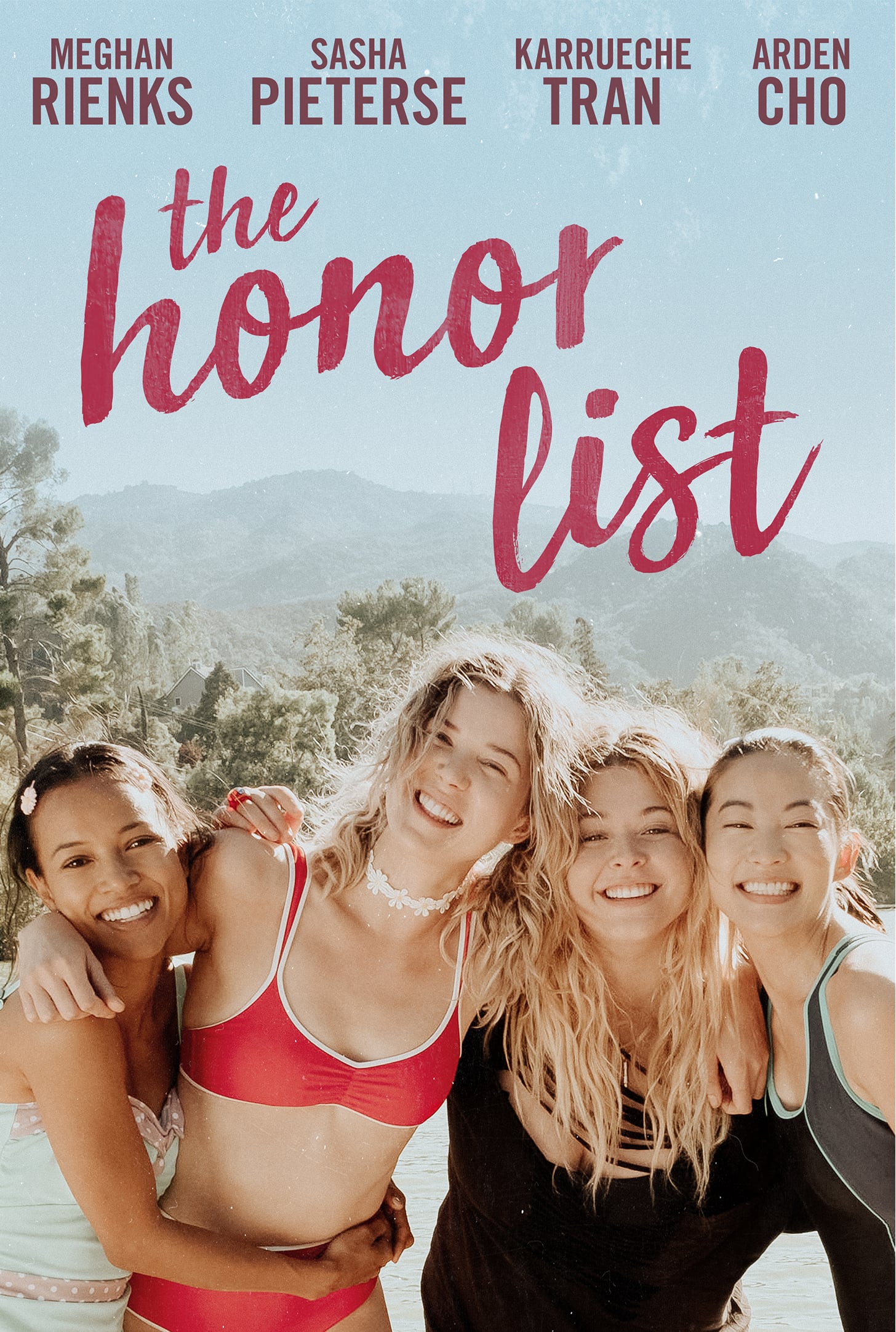 by Angelica Wilson 52 minutes ago