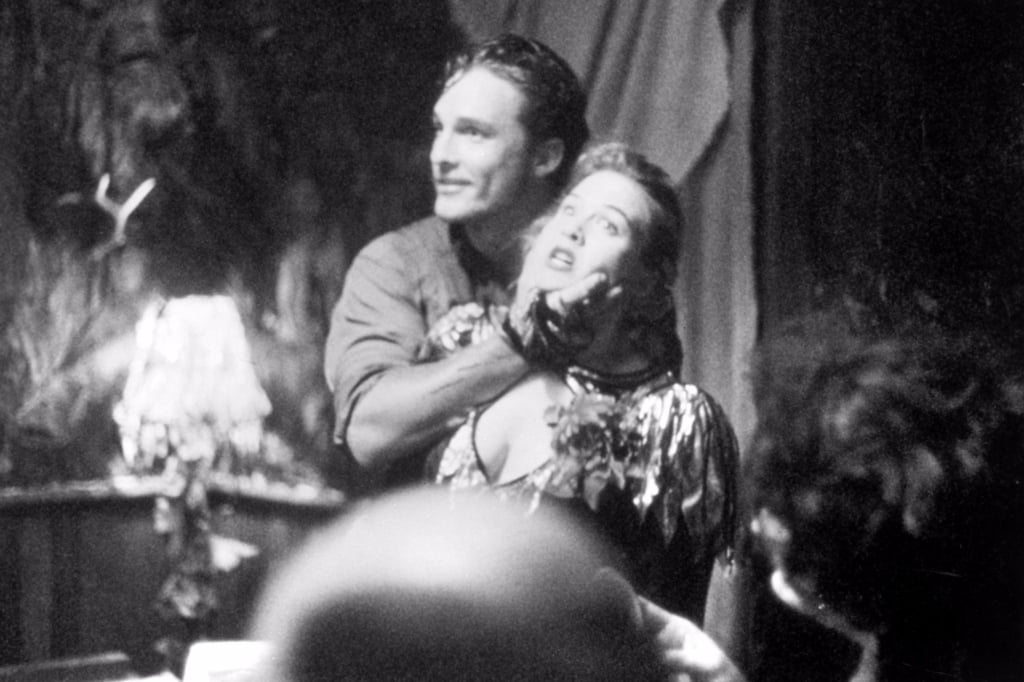 10 Hot Actors You Forgot Were in Horror Movies

While you may have forgotten about their roles, a lot of A-listers got their start in horror films. Johnny Depp, Ben Affleck, and, yes, even Leonardo DiCaprio are among the future stars who appeared in horror sequels and remakes as young guys getting their start in Hollywood. It's practically a rite of passage to fight off hillbillies hell-bent on murdering you — or to play that hillbilly. Take a look at the 10 hottest actors who you may have forgotten starred in horror films!

Tina Fey
Grool! Tina Fey's Mean Girls: The Musical Is Being Turned Into a Movie
by Chanel Vargas 12 hours ago

Movie Trailers
See the Trailer For Pokémon: Mewtwo Strikes Back — Evolution, Which Hits Netflix in February
by Alessia Santoro 21 hours ago

by Sarah Wasilak 57 minutes ago