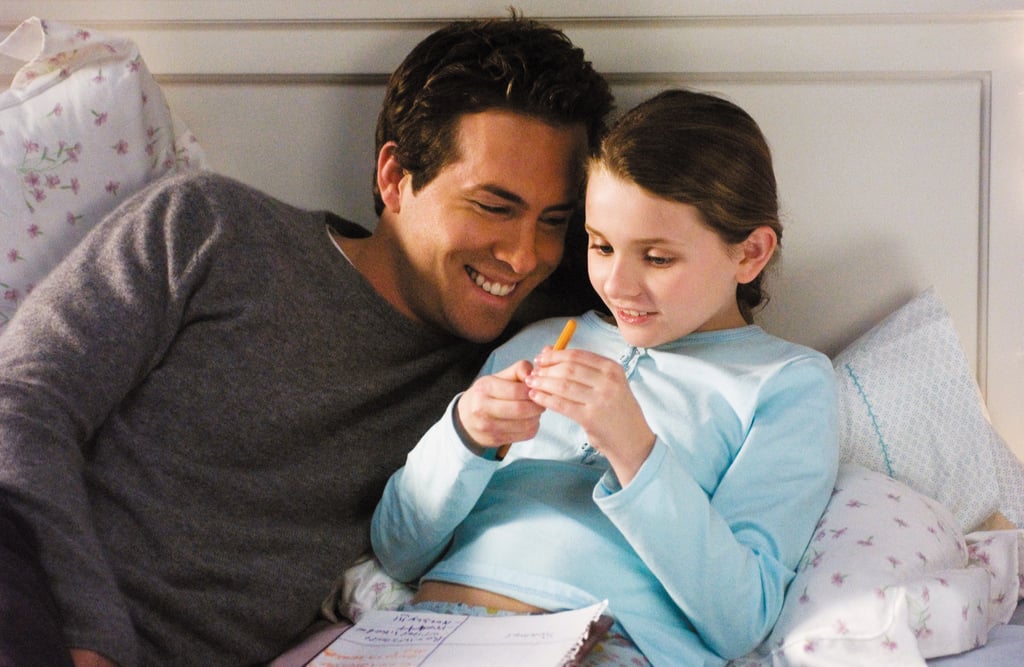 It's not just dads who are getting gifts this Father's Day, because we're giving you some eye candy in honor of the holiday. Tons of Hollywood's hottest actors have played dads on the big screen (and some have starred with their kids), and somehow the whole father figure thing manages to make them cuter. Maybe it's the image of them with a baby carrier strapped to their chest, or maybe it's just adorable seeing them dole out fatherly advice. Either way, it works, and if you have any doubt, then click through this slideshow of the cutest movie dads.

Hocus Pocus
What It Was Like on the "Hocus Pocus 2" Set, From an Extra Who Lived the Magical Experience
by Lindsay Kimble 24 minutes ago