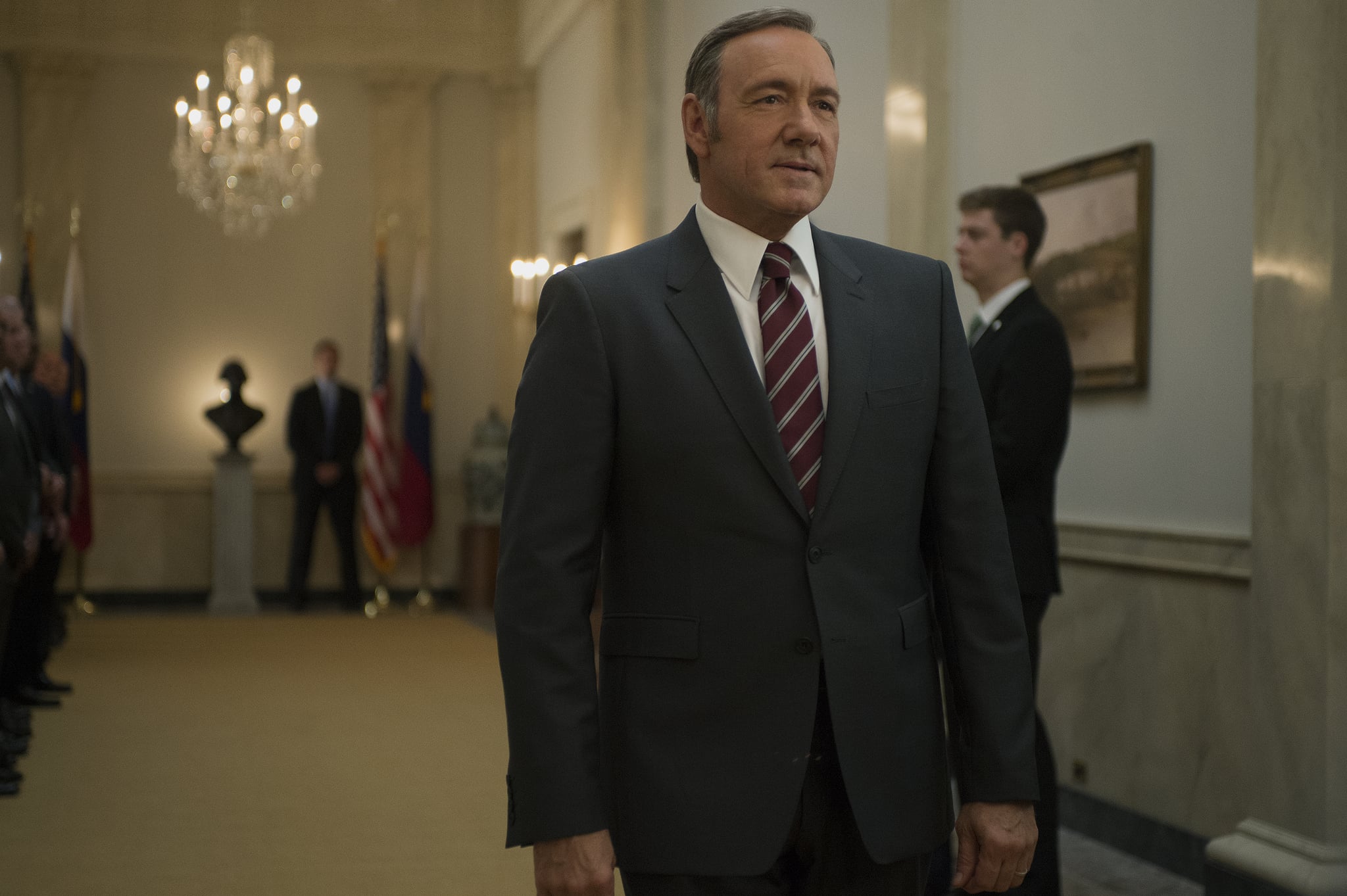 Season four of House of Cards is a go! Netflix has renewed the political drama, starring Kevin Spacey and Robin Wright. Production will begin again this Summer, and the new season will debut in 2016. It's not a huge shock; House of Cards won three Emmys for its first season, while Wright and Spacey have both won Golden Globes for their roles. Still, nice to hear that Netflix continues to have faith in the critical darling.

Image Source: Netflix
House Of CardsTVEntertainment News
Around The Web