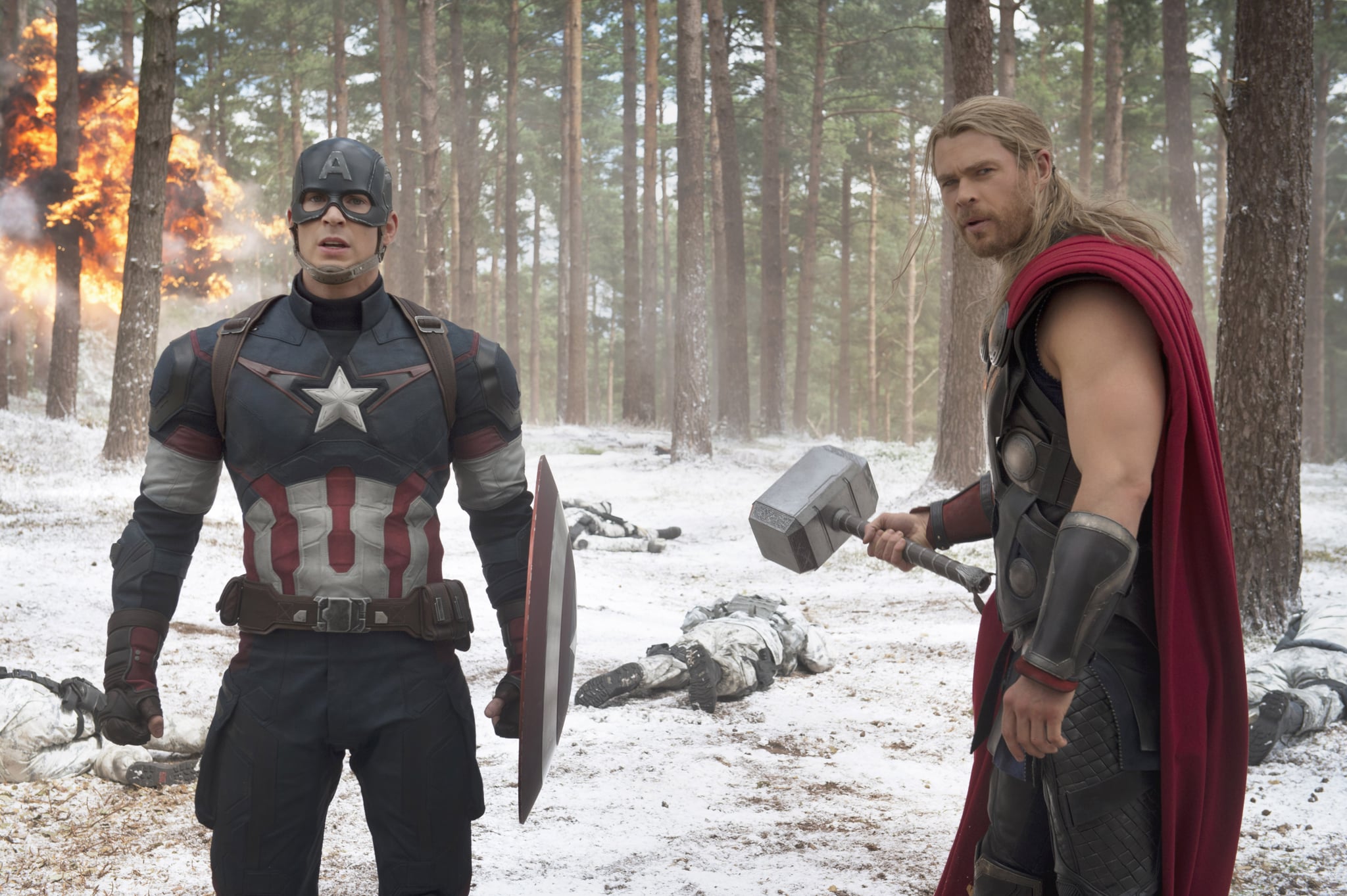 Warning: This story contains MAJOR spoilers for Avengers: Endgame, so read at your own peril.

One of the greatest moments in Avengers: Endgame happens near the very end of the film, during the great battle against Thanos. You see, before the Avengers are reunited with everyone who's been dusted, they're in a pretty dire situation. A past version of Thanos from 2014 has enlisted the help of his daughter, Nebula, to switch places with her 2023 self who is currently on a mission to retrieve the Infinity Stones with the rest of the Avengers. Past Nebula opens a time portal for Thanos to travel to the present, where he uses his spaceship's weapons to reduce the Avengers compound to rubble.

Thor, Tony, and Steve go to battle with Thanos while the others attempt to climb out of the destroyed compound. Thanos repeatedly knocks down Tony and Thor, which leads to the aforementioned epic moment: Captain America calls Mjolnir to him and wields both Thor's hammer and his own shield to knock the Mad Titan around. I'm not going to lie to you folks, I was incredibly geeked (there might have been a cry of "f*ck yes" from my lips), and so were the other fans at my screening. Not only does Steve look incredibly awesome wielding both weapons to take Thanos down a peg, but it's such an awesome callback to the comics and previous Marvel films.

Avengers: Age of Ultron teases the idea that Steve might be able to move the hammer during an early, lighthearted scene in that film. The Avengers are enjoying a rare night of relaxation at Tony's place when they all start attempting to move Thor's hammer. Out of everyone else (including Tony using his Iron Man glove), Steve is the only one who is able to slightly budge the hammer. Thor is the only one who notices, and his reaction is hilariously shaken — which is completely contrasted in Endgame when he actually shouts in elation when Steve is able to pick it up. Of course, in Age of Ultron, Vision is the one who is able to wield the hammer with no difficulty, but we've been waiting for Steve's moment with Mjolnir all the same. 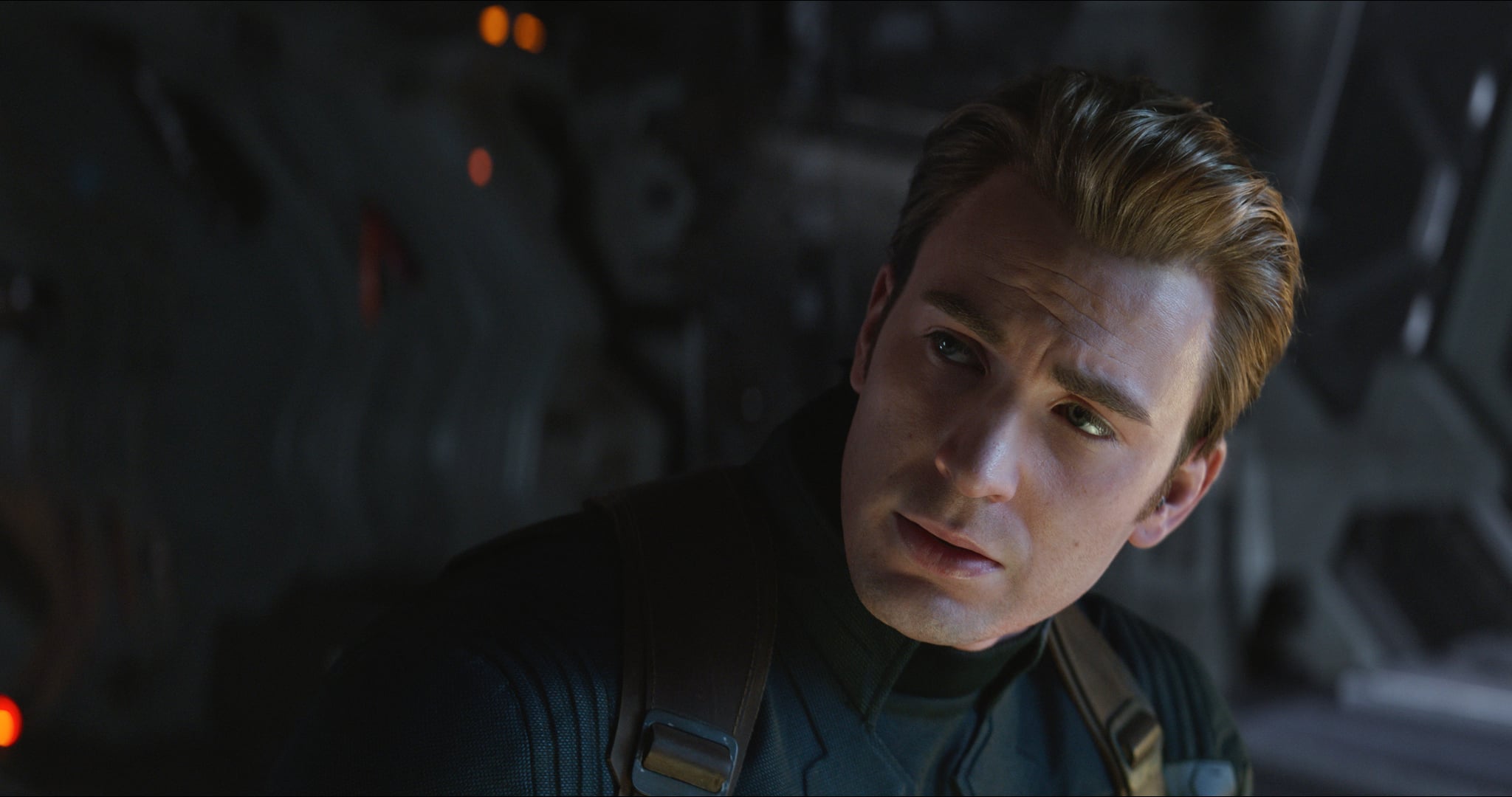 It's pretty simple really: Steve Rogers is worthy. That's Mjolnir's whole shtick. The weapon's inscription reads "Whoever holds this hammer, if they be worthy, shall possess the power of Thor." Whether or not you're actually as strong as Thor or a god like him, the qualification is about your worthiness rather than your ability. That's why there have been points where Thor isn't able to lift up the hammer, like in his titular film. In Endgame, Thor is obviously relieved when he's able to call and hold Mjolnir when he travels back in time to collect the Aether.

Does Captain America Wield Thor's Hammer in the Comics? 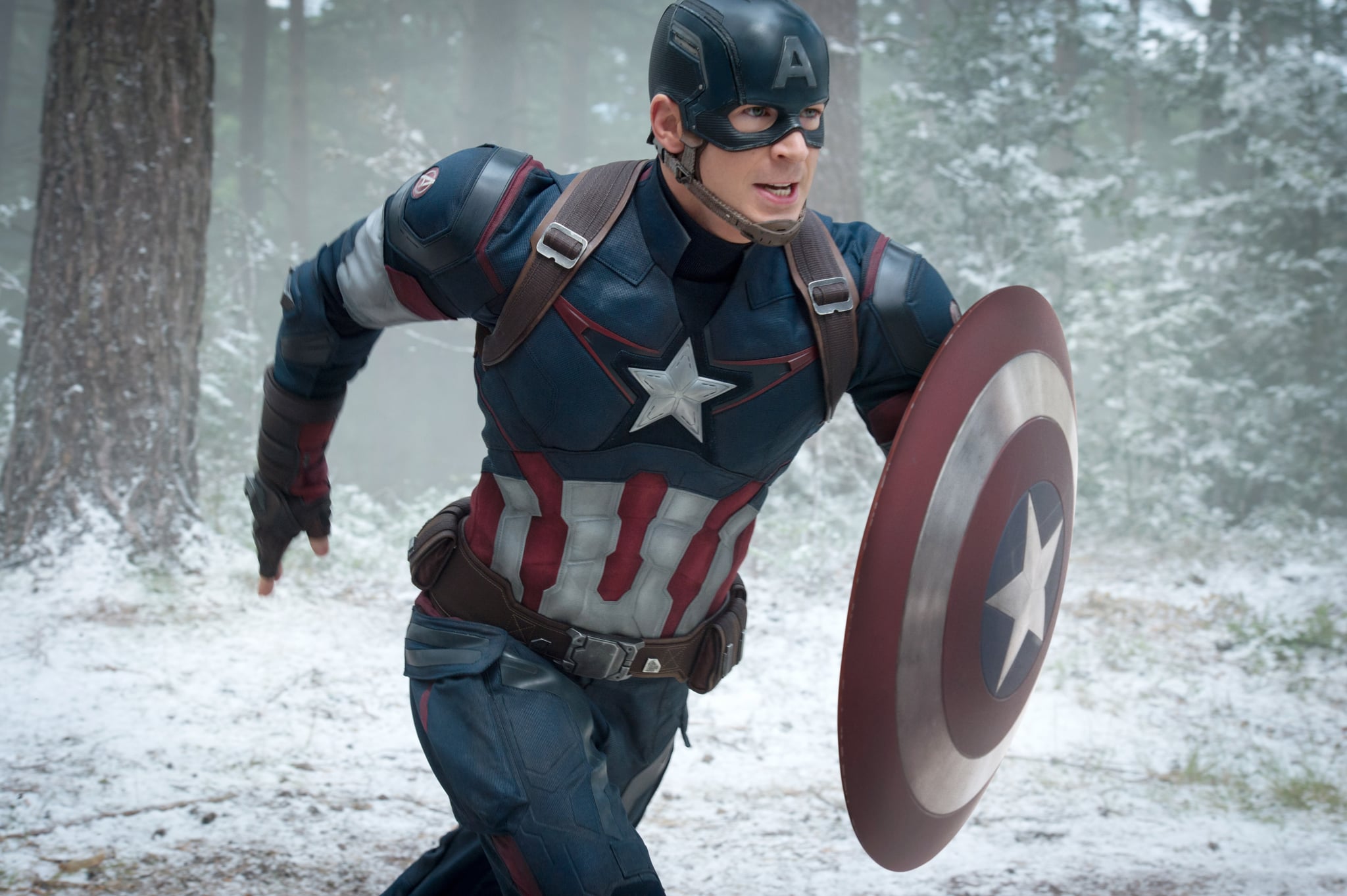 Since the qualification to wield Mjolnir is more about worthiness than strength, it shouldn't be surprising that Steve isn't the first or only person other than Thor to hold the hammer in the comics. Beta Ray Bill, an alien warrior with a horse's face, has also picked up the mystical hammer. In fact, Beta Ray Bill is the original wielder of Stormbreaker, which Thor gains in Avengers: Infinity War. Steve's Captain America picks up Mjolnir about five times in the comics, though he doesn't really use the hammer for himself the first time. In Endgame, Steve uses Mjolnir for the rest of the film and still has it right before he travels back in time to return the Infinity Stones.

Why Is Captain America Worthy of Wielding Thor's Hammer? 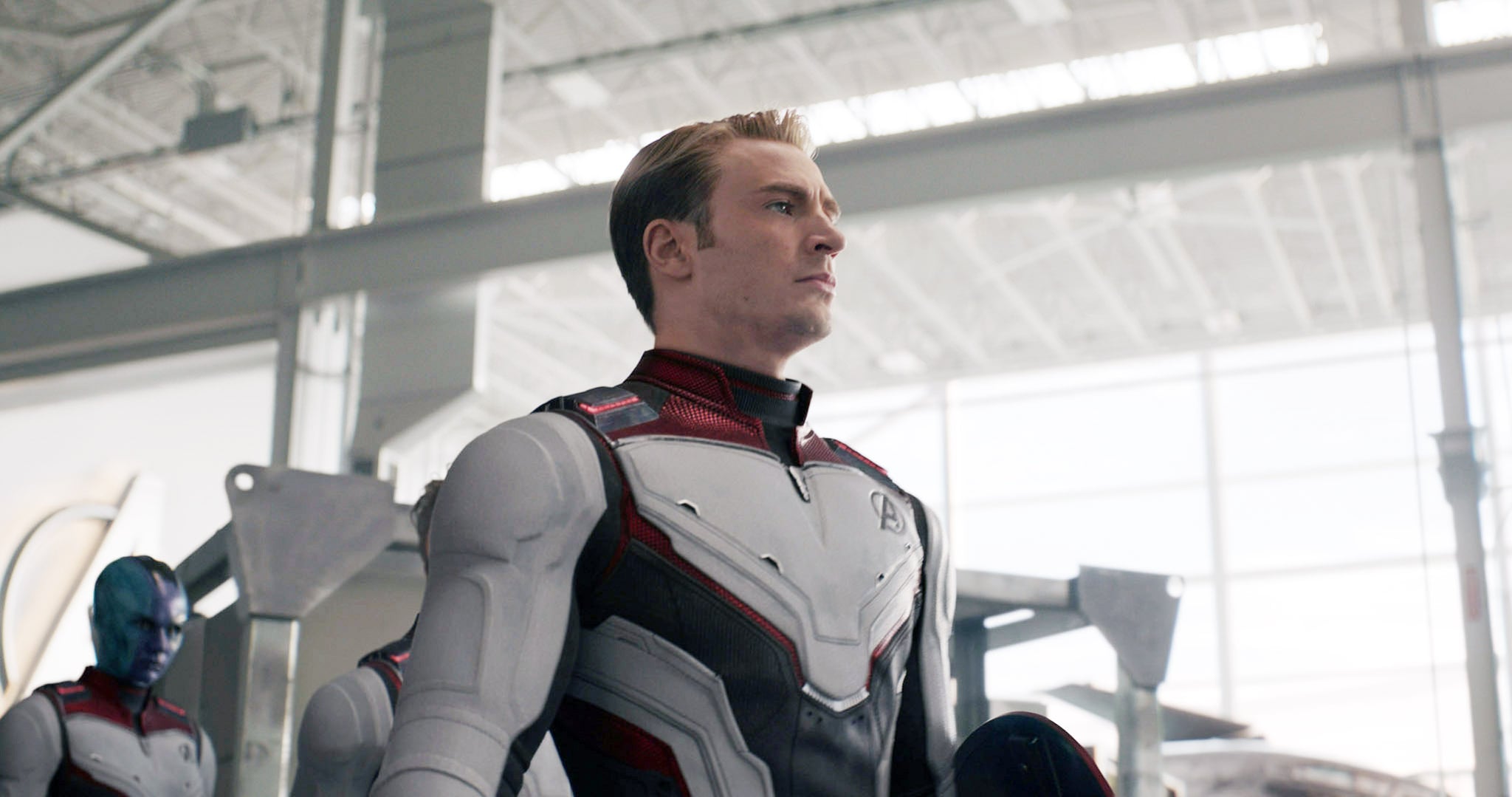 This is generally a question one asks themselves, but it's worth noting that Steve isn't able to wield Mjolnir before Endgame, so something must have changed after Age of Ultron. We can only assume, but it's probably to do with Steve's personal feelings. In Age of Ultron, he's still pretty fresh from being taken out of the ice from 1945 and lost in the modern world. The only tie he has to his former life is Peggy, who is well into old age and suffering from dementia. So it's safe to say he wasn't feeling very worthy of anything at that time. All he has is the next fight, the next mission, and he fears that he can't live a life of peace, which Scarlet Witch reveals when she makes the Avengers dream their worst fears.

In Endgame, all Steve wants is to bring peace back to the world and finish fighting. We can assume he has some inkling of what he'll do if they do win the battle, so going back home is finally within reach. He finally feels worthy because he has something other than the next battle to fight for, and it's to give his friends and family, and even himself, some peace for once in a long time.

Movies
In the Heights: Who Wins the Lottery? Here's What Happens During the Sweet Reveal
by Stacey Nguyen 9 hours ago