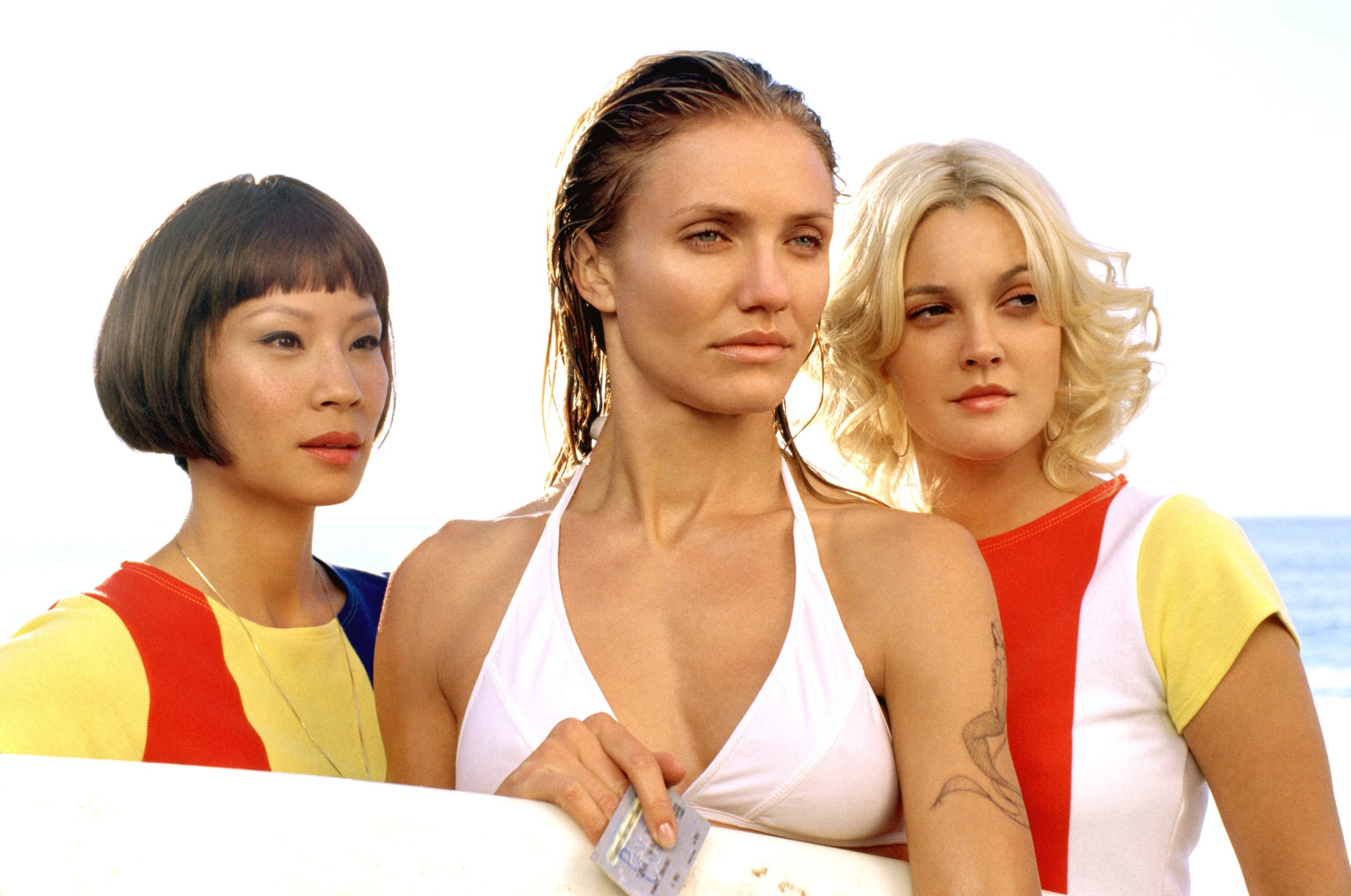 Charlie's Angels is getting rebooted with a whole new generation of actresses, but you can rest assured it will be a brand-new take on the franchise. While chatting with Entertainment Tonight, Kristen Stewart discussed how the upcoming film will be different from past iterations as she addressed fellow Angel Lucy Liu's comments that the reboot is a "positive result for women."

Earlier this week, Liu, who previously appeared in the hit 2000 film and its 2003 sequel, gave the reboot her seal of approval, telling ET, "It's like Sherlock Holmes. The material in itself is a very different type of literature — and it's not necessarily literature. But it is something that people keep coming back to and they're drawn to. That's something that needs to be explored and if it needs to be explored on all different levels, then it should be."

Stewart, of course, was flattered by the response and agreed that the new film would definitely bring something new to the table. "That is really cool that she said that," Stewart told ET. "It is true I think, it is not maybe everyone's immediate response that [Charlie's Angels] would be, like, something we would have to see again because the one I grew up with was so much fun . . . "

She added that the upcoming reboot, which also stars Naomi Scott and Ella Balinska, will further promote female empowerment. "The re-imagining is so grounded and well intentioned and really shows the way women can work together now. It tries to be warm and funny, but it lacks a kitch element that we have seen before that works so well. We are not trying to do an impression of the last one, so yeah, I think [director Elizabeth Banks] is like so genuinely naturally funny all the time anyway."