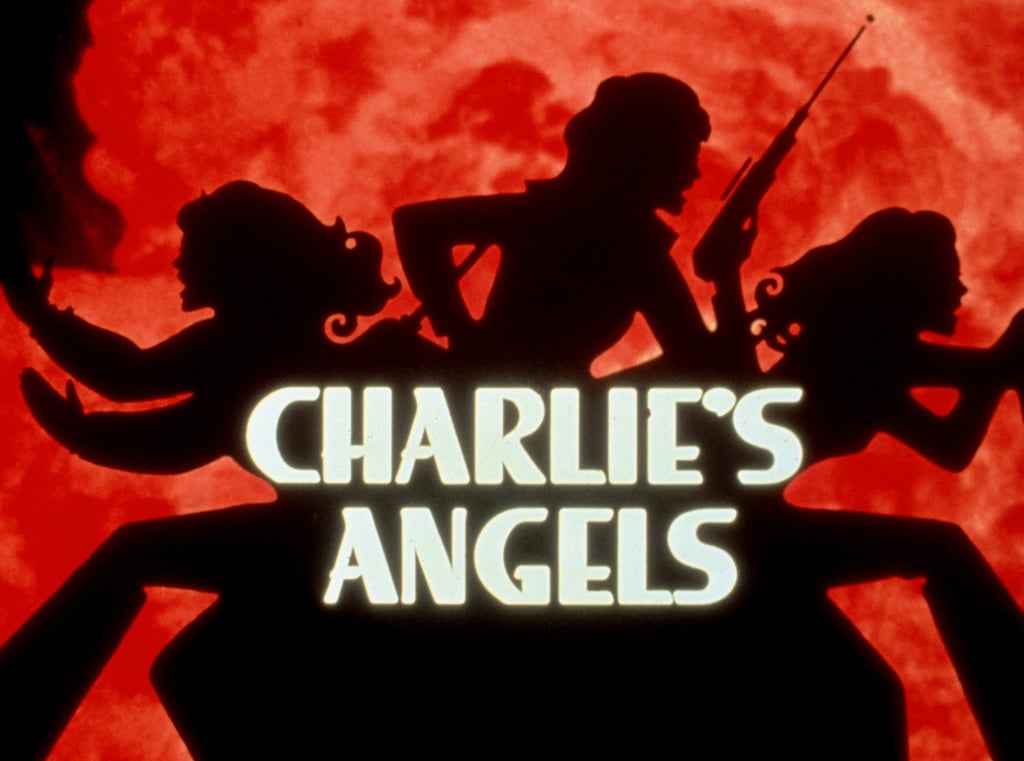 Are you ready to hear "Good morning, angels" again and watch badass women go on outrageous missions? We hope so, because fans are getting an entirely new reboot 14 years after the last installment from the Charlie's Angels franchise debuted. In 2017, rumors that Lupita Nyong'o and Kristen Stewart were being considered for two of the leading roles began swirling, and now we know one of these is true. Stewart is set to be one of the three angels along with Naomi Scott and newcomer Ella Balinska while Elizabeth Banks directs and produces the film (and that's not all she's doing, if you can believe it).

"Charlie's Angels, for me, is one of the original brands to celebrate the empowered woman since its debut in the '70s," Banks said in a statement to The Hollywood Reporter. "This film honors the legacy of Charles Townsend and his agency while introducing a new era of modern and global Angels. I couldn't be more excited to work with Kristen, Naomi, and Ella to bring this chapter to fans around the world."

Keep reading to see all the details we have about the new movie so far!

Related:
You Know You Were a Teenager in the 2000s If. . .
Previous Next Start Slideshow
Charlie's AngelsMovies