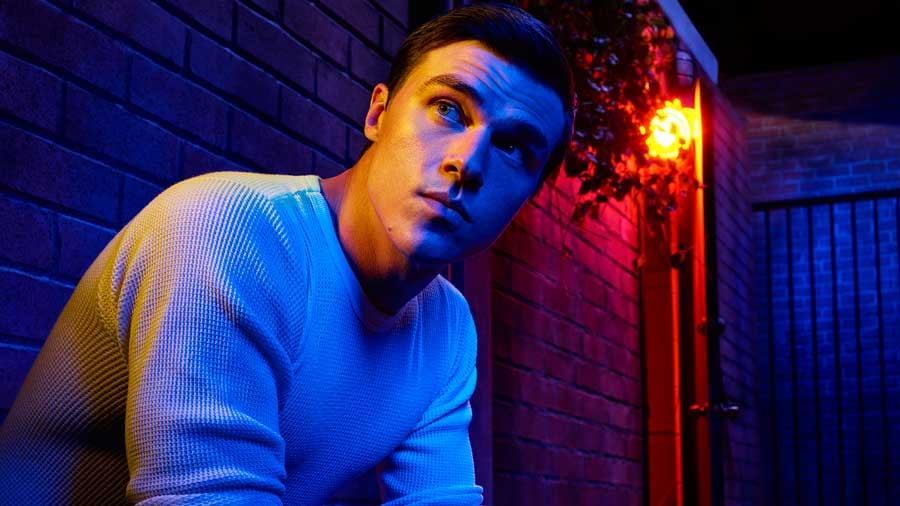 For the second episode in a row, American Crime Story eschews its subtitle, The Assassination of Gianni Versace, in order to focus on Andrew Cunanan's killing spree that led up to the fateful day in Miami when the famous fashion designer was gunned down outside his villa. Last week's episode focused on the murder of Chicago real estate mogul Lee Miglin; on the Feb. 7 episode, the timeline backs up a week to when Cunanan is in Minneapolis and kills two friends within a few days of each other.

The first victim of the spree is Jeff Trail, though Trail is perhaps not Cunanan's first victim in general, which I'll get to later. Trail is a friend of Cunanan's from when he lived in San Diego; he was a lieutenant stationed at the nearby naval base. In 1996, Trail left Southern California for a job at a gas company in Minneapolis; Cunanan later visited him and their other friend, David Madson, and that's where American Crime Story picks up.

This episode is perhaps the murkiest of the first half of season two in terms of how much is actually known about the murders of Jeff Trail and David Madson because all three men involved are dead. What is known, based on the police investigation, is that Trail came to Madson's apartment and an argument took place. According to two Chicago Tribune articles from the time, Madson's neighbor heard a "ferocious argument" in Madson's apartment but saw nothing when he went to investigate in the hallway, and then things quieted down.

It was at this point that Cunanan bludgeoned Trail to death with a hammer — Trail's watch stopped at 9:55 p.m. on the date in question: April 27, 1997 — and then Madson and Cunanan remained in the loft apartment with the body for two days, taking time to periodically walk the dog, which led to witnesses later telling police they saw the two together. It is unknown if Madson was an accomplice to the murder, but investigators have never given any indication that they believed Madson was anything other than a victim, and that is how American Crime Story portrays him.

The extent of Cunanan's relationship with both men is also largely based on what Cunanan told his friends back in San Diego, but the killer was known for having a casual relationship with the truth, so it's hard to say exactly how involved he was with either Trail or Madson. 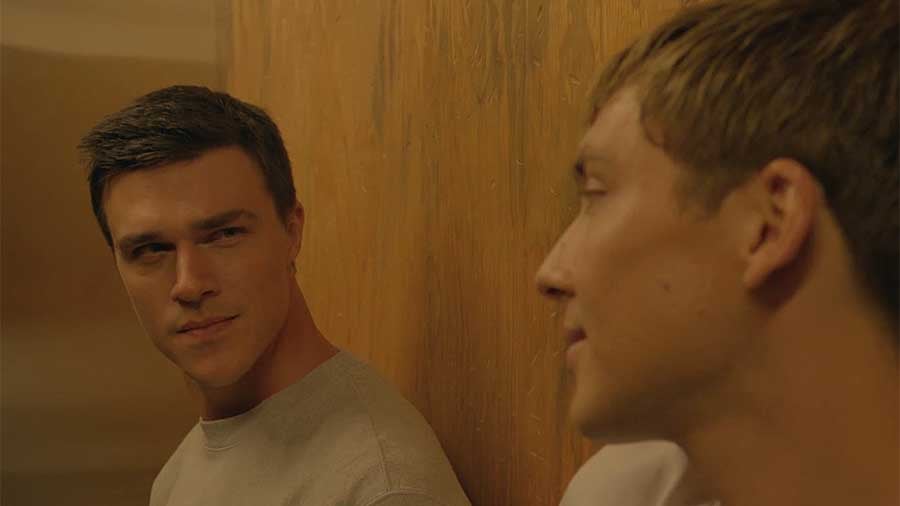 According to friends, no one was sure if Trail and Cunanan were ever romantically involved, but one mutual friend, Michael Williams, says Trail called him in early 1997 to talk about a falling out he'd had with Cunanan, even going so far as to remark that "they're going to kill me." Williams told the San Diego Reader that he didn't think too much of it at the time because he chalked it up to a figure of speech.

"I asked Jeff if he'd talked to Andrew. He told me that Andrew and he had had a huge falling out and that he would never speak to him again. When I asked why, he said he was just sick of the lies and the bullsh*t and all the stories."

And then Trail said something strange. "He told me, 'You know, I've got to get out of here. They're going to kill me.'

"'They?' You know what? I never even questioned him on that. I just took it as a figure of speech. Like Minneapolis — 'They're killing me.' The Minnesota weather. The people. The hours. The job. The night that I called him, they had floods going. But he was really depressed. He says, 'You know, Mikie, I've got to go.' He asked me about coming back here. I told him he should, that I'd give him a job. I said, 'You can stay here as long as you want.'"

But Williams said he later wondered if "they" were actually Madson and Cunanan. The two were involved at one point and, as I mentioned earlier, there was no proof one way or the other regarding Madson's possible involvement in Trail's death. However, investigators ceased treating Madson as a suspect after finding his body, and Minneapolis police told the Chicago Tribune that friends gave statements to the effect that Madson had ended things with Cunanan months before the murders because he felt like Cunanan "had a dark or shady side to him."

As for Trail being Cunanan's first victim, Williams also talked to the San Diego Reader about Cunanan's ex-boyfriend, a wealthy millionaire named Lincoln Aston, who was bludgeoned to death in 1995. The similarity to the killings did not go unnoticed by Williams or by police, but the San Diego police got a confession for Aston's murder from a homeless man named Kevin Bond, which they have said satisfied them that Bond committed the crime. Still, it's a noteworthy coincidence — one that Williams says makes him wonder if Aston's death is actually why Jeff Trail was killed.

"I do think it's a possibility [that Cunanan killed Aston]. Aston was a friend of Andrew's and Jeff's. I think that Jeff must have known something in order for Andrew to [attack] him like that. I think it's very odd that the man was killed in that fashion and Jeff was killed in that fashion. And Jeff told me Andrew told him he — Andrew — was the one who found [Aston's] body," said Williams.

by Sabienna Bowman 11 minutes ago

by Maggie Ryan 16 minutes ago