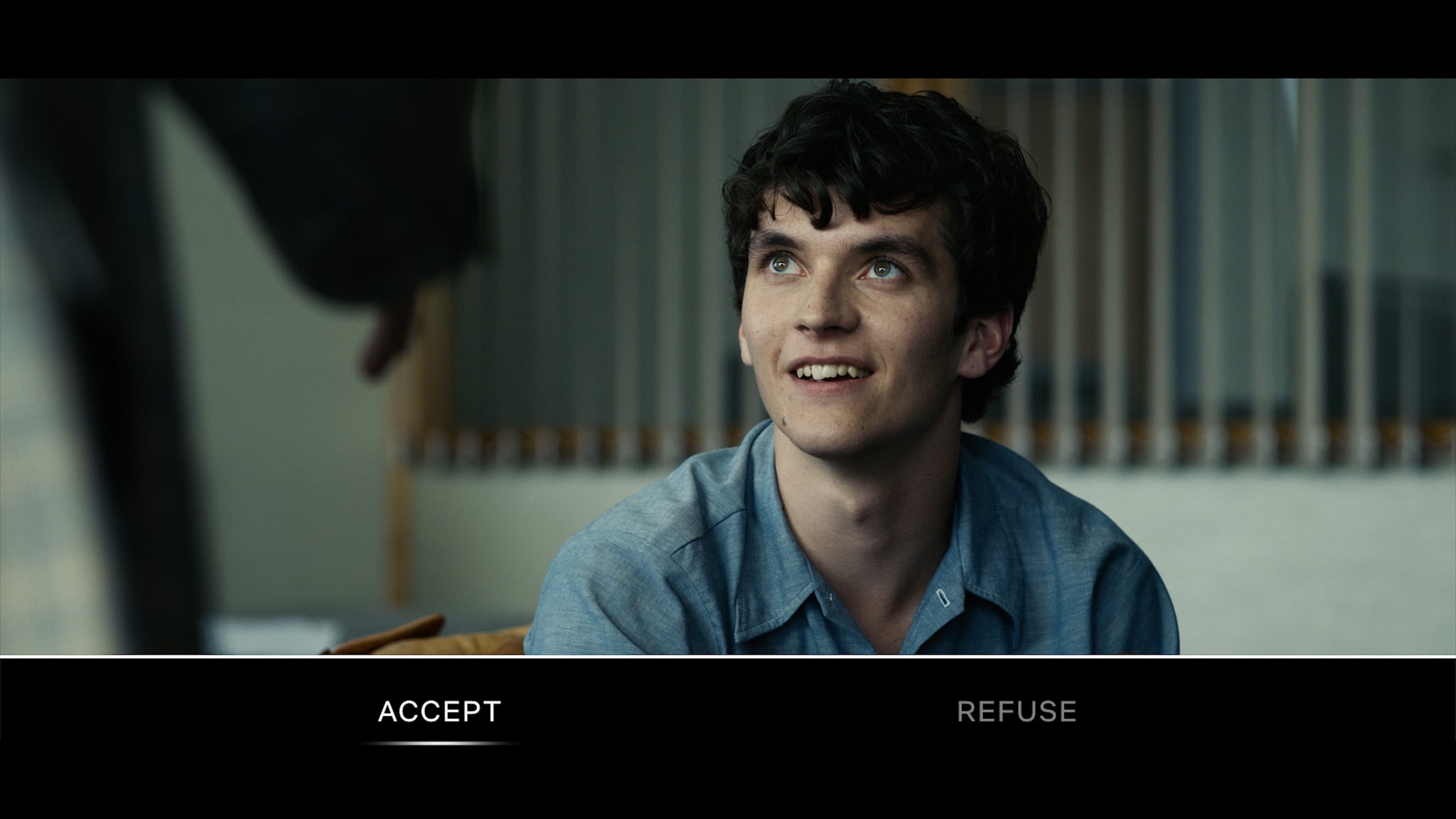 By now, chances are you've heard about Black Mirror's new offering: a standalone "choose your own adventure" film called Bandersnatch. Yep, it's exactly what it sounds like: you're not just a passive viewer when it comes to our hero, Stefan. Instead, you must make choices along the way that inevitably affect his fate, as well as the ending you get to witness. The finished product is surely unlike anything ever before seen in the entertainment world, and it's so much more than that, too. It runs smoothly, it's an incredible story, and there are reportedly something to the tune of one trillion different permutations based on the varying choices you can make and paths you can take.

If that all sounds very complicated, it's because it is. To pull off Bandersnatch, Netflix had to develop new tools and programs, and they had to double the budget and the production time that seems to be standard for a Black Mirror episode. (Considering some episodes are feature-length, that's pretty remarkable.) For those of you who like to take things apart and see how they work, we've got a special treat. With help from an in-depth interview from The Hollywood Reporter — it's got tidbits from Netflix execs and Black Mirror creators Charlie Brooker and Annabel Jones — we're breaking down exactly how Bandersnatch came together.

Netflix initially tested out the interactive technology with their kids' programming, including Puss in Book and Buddy Thunderstruck. "We felt that if it didn't succeed in the kids' space, it wouldn't succeed with grownups," head of product Todd Yellin told Wired in a recent interview. "Kids don't know how something's supposed to be, they just know how it is . . . Not only do they want to get involved with characters, but they want to dive in and be with the characters."

It quickly became clear that the format was a huge success, with high interaction rates from the kids who watched. Once Netflix had a "proof of concept," so to speak, they took the idea to Brooker and Jones. Funnily enough, the two weren't keen on trying it out. "We did pretty much walk out of the room and go, 'Nope,'" Brooker told THR. "But partly because, at that point, we didn't know what the story would be and thought, 'Wouldn't that just be a gimmick?' Annoyingly, several weeks later, we were throwing story ideas around and this idea popped up that would only work as an interactive. It was good to come back and have an idea, but also daunting." And with that, it was pretty much all systems go. Still, it would be more than a year and a half before they could execute the project and slate it for release. 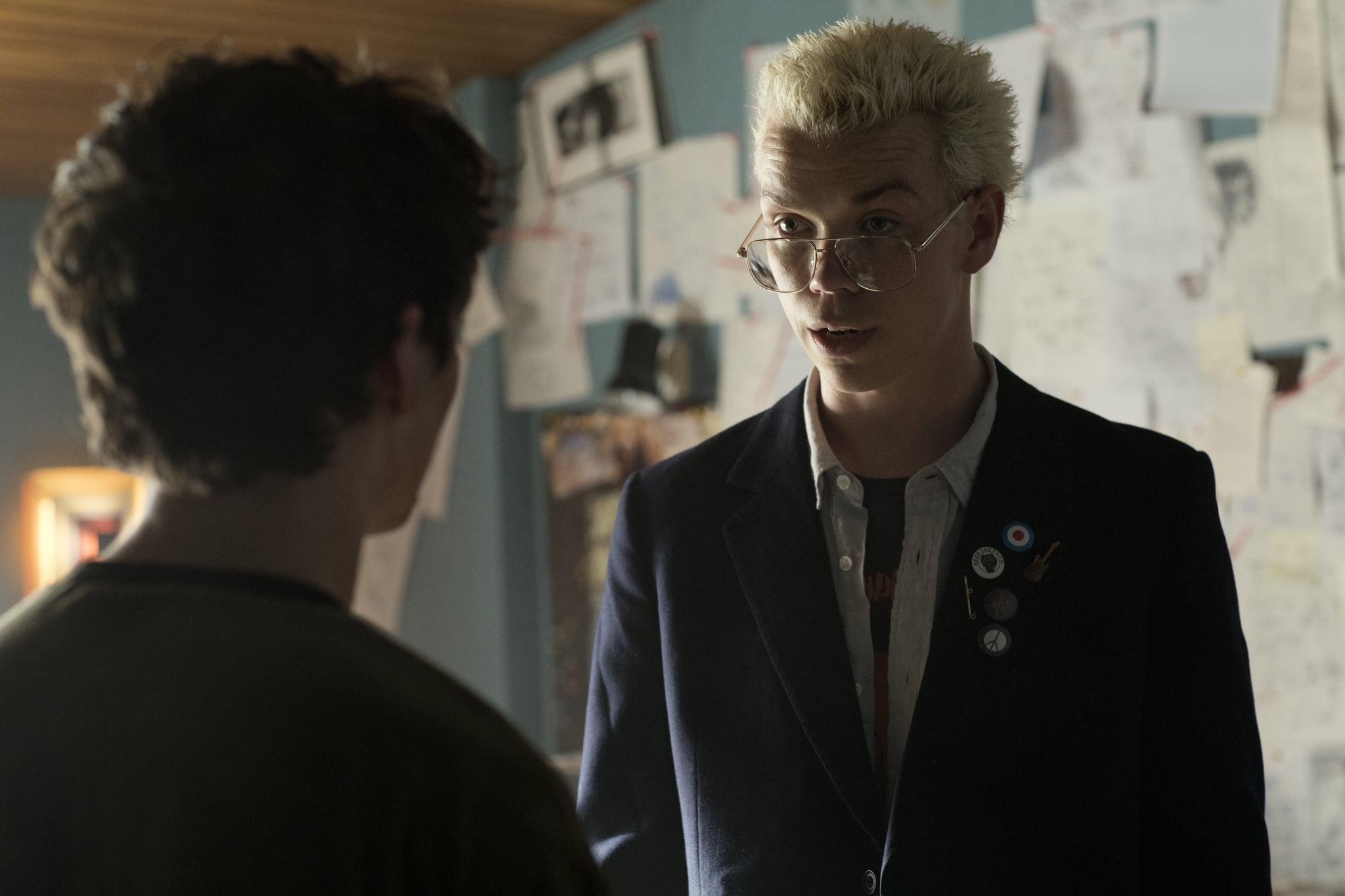 According to Wired, Brooker started immediately to puzzle out the plot, sketching out a rough flowchart on a white board. The story and its many paths got so complicated that Brooker had to learn a unique videogame programming language, specifically used for a program called Twine. "Every time I had an idea I put it in a box, and you can move them around. It's a bit like making a giant patchwork quilt," he said. But even that medium wasn't enough to contain the vast complexities of Bandersnatch. "The story was expanding, and it was like whole new islands started appearing. It grew down beyond the flowchart, and sometimes the story would expand sideways. And then there were layers," Brooker told THR. So, get this: Netflix literally developed an internal tool to help plot the story.

The tool is called Branch Manager, and it allowed Brooker to send his evolving script directly to Netflix as he worked. What it amounts to, from the sound of it, is a vast map delineates all the potential options and paths, complete with plenty of if-then scenarios. The map also shows how the viewer can arrive at each ending. The complex narrative structures in Branch Manager even allow for loops and do-overs.

Once they mapped out everything, clearly an endeavor in and of itself, then it was time to make the damn thing. According to reports, Bandersnatch took twice as long and cost twice as much to produce. For instance, Metalhead (which pops up as an Easter egg in Bandersnatch) took 12 days to shoot. Bandersnatch took 35 days, spread over the course of seven weeks. According to THR, there are upwards of 250 video segments that piece together to make the whole. That's a lot of small scenes to film. Brooker himself told THR it felt like he was making four Black Mirror episodes at once! 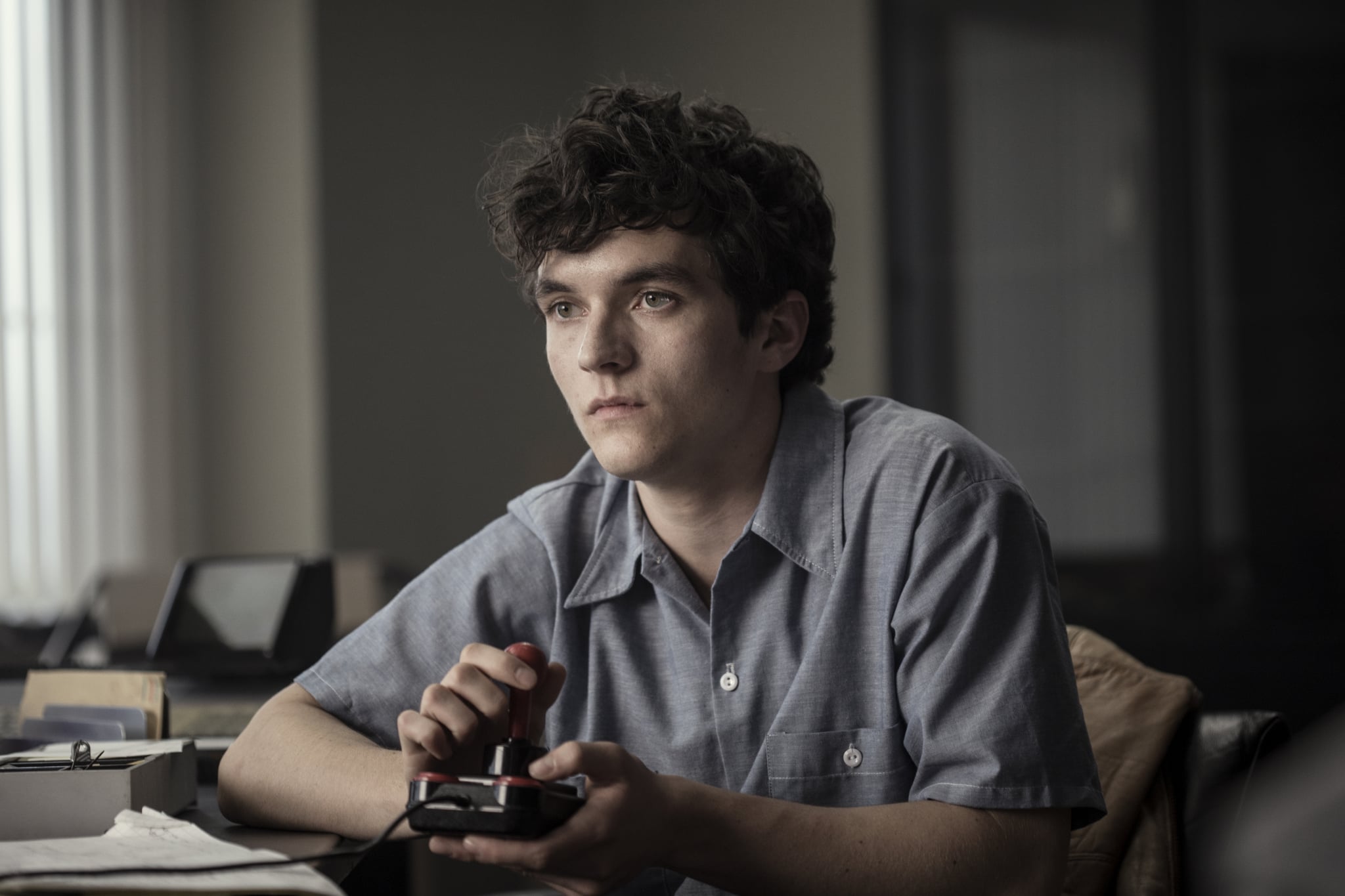 In addition to all the legwork on the creative side, Netflix had their own work to do. Wondering how this could possibly amount to more than a trillion iterations? Well, a new piece of technology allowed for "state tracking" during playback. This means your experience is unique to you: Netflix "remembers" every single choice you make during your viewing, and the story shifts slightly based on what you pick. It's ever-evolving, and it means your entire experience would change even if you only made one alternate choice.

The choose-your-own-adventure model also meant Netflix had to beef up their cache system in order to keep things running smoothly. Normally, a program will load scenes in advance so you don't have to worry about buffering at any point. But when the software isn't sure what you're going to pick, it's hard to load scenes in advance. As such, the platform will prep and load a few videos at a time — the relevant ones, of course — to keep things moving. I'm dizzy just thinking about it.

Now that Bandersnatch is here, those involved can kick back and behold their brilliance. But Bandersnatch is not just the gimmick Brooker first worried about, and it's not just a feat of technology. Black Mirror turned out to be the perfect venue for the format, with a stylized and meta story about a video game programmer working on the very sort of thing he's falling victim to.

The result is a unique kind of viewing experience, one where you're party to whatever Stefan inevitably endures. "You are making a decision at that point about your protagonist and what they have to do," Jones told THR. "If it wasn't interactive, you'd just watch and probably be appalled and worried and frightened for him in that moment. If you're making that decision, how does that affect your relationship with the film? Do you then feel more wretched?" Guess you better watch it for yourself to find out.