ABC has decided it wants more of How to Get Away With Murder and Black-ish. The network has ordered full seasons of both shows. It's not surprising, given that those were the two new Fall shows with the highest premieres so far, but it is exciting! The new orders mean the first season of Shonda Rhimes's How to Get Away With Murder will last a total of 15 episodes, while Black-ish will run for a typical 22-episode comedy season. 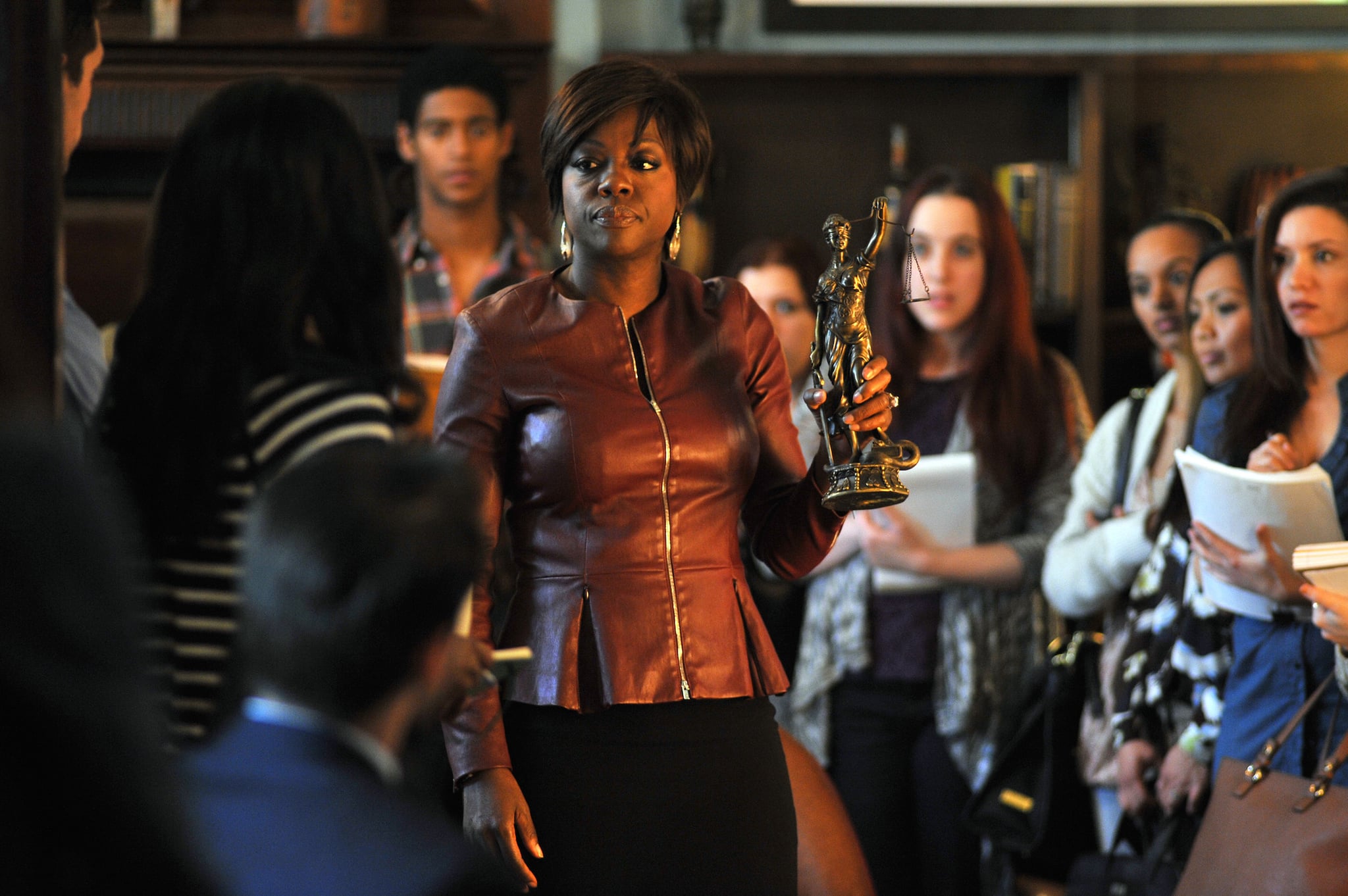 Image Source: ABC
Black-ishHow To Get Away With MurderFall TVTV
Around The Web

TV
Who Is the Sun on The Masked Singer? We Have Some Bright Ideas
by Kelsie Gibson 17 hours ago

Netflix
The Haunting of Bly Manor Isn't Inspired by a Real Place, but We Do Know Where They Filmed
by Amanda Prahl 20 hours ago