After nine seasons and months of speculation, How I Met Your Mother took its final bow last night, and the series finale came with a boatload of shocking moments. While some fans of the show are still rejoicing in the fact that Ted and Robin did, ultimately, end up together, others are still reeling from the fact that those dead mother theories came true — not to mention how quickly Robin and Barney's relationship crumbled after a full season devoted to their wedding weekend. We know everyone's got strong opinions, so it's time to vote — what did you think of the finale? 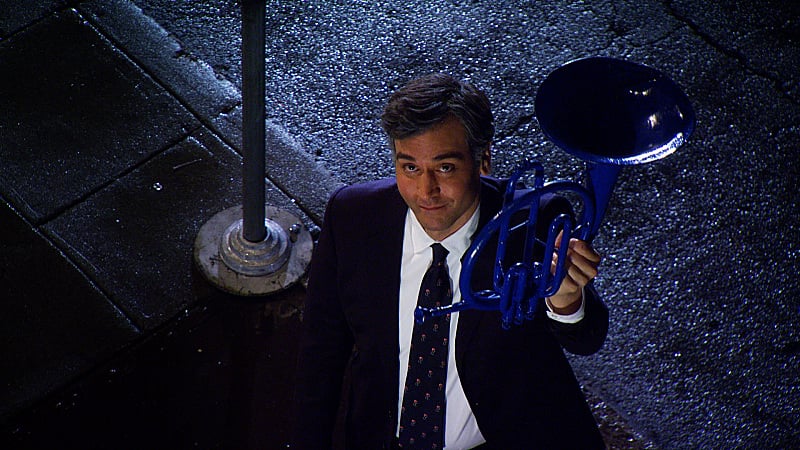