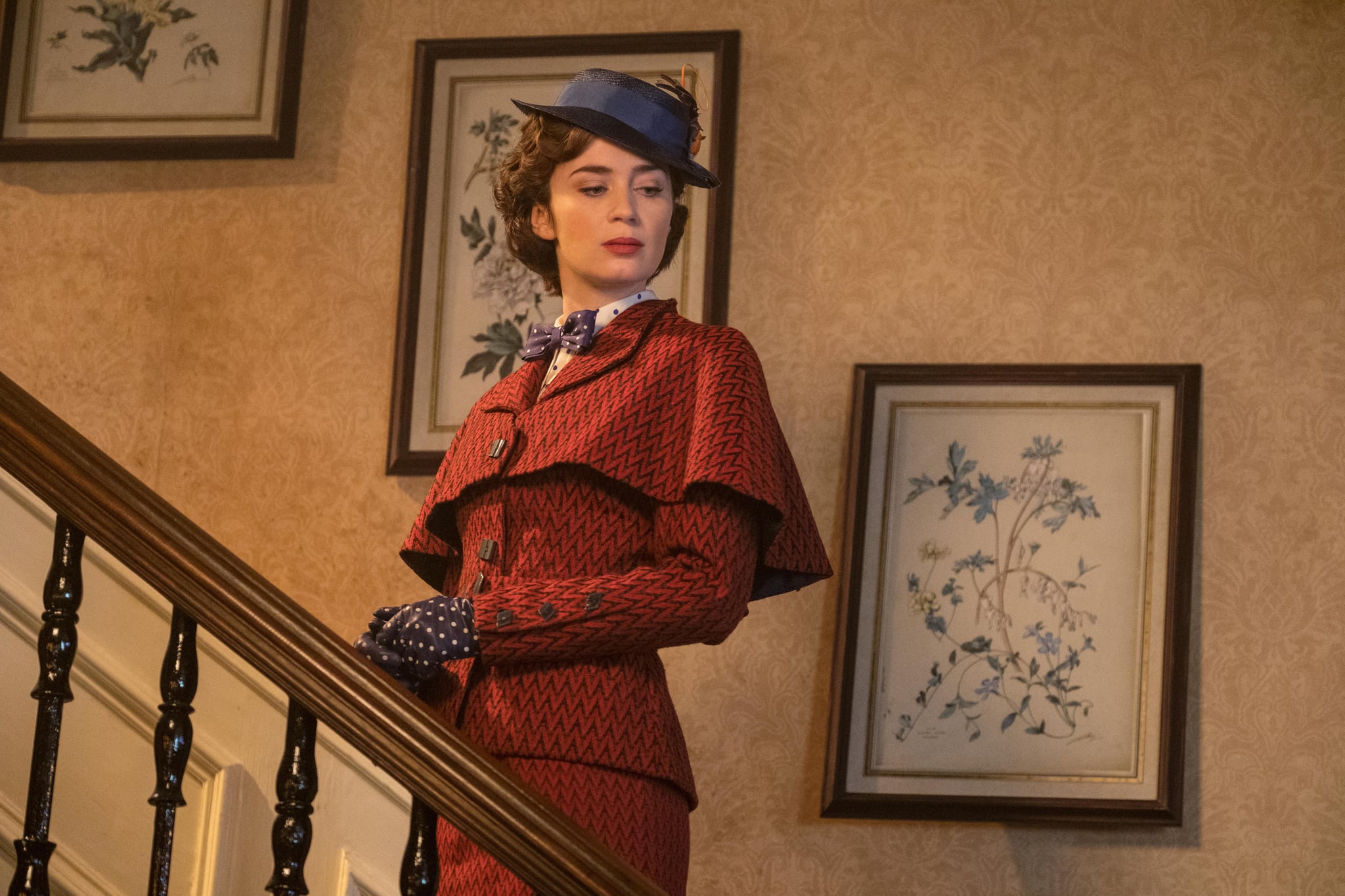 Mary Poppins Returns is officially in theaters, and there are wonderful surprises in store for audiences. There are a few sweet cameos from the original cast, but there are also tons of Easter eggs to obsess over. While you'll probably find yourself searching for the catchy soundtrack afterwards, one question you might be wondering before seeing the movie is how long it is.

Even though the running time is shorter than the original Mary Poppins, it's still pretty dang long. While Mary Poppins was two hours and 20 minutes long, Mary Poppins Returns is two hours and 12 minutes long. With the magical numbers and emotional storylines though, you don't notice it too much. However, if you don't want to take a bathroom break in the middle of the movie, you might not want to splurge on the large soda at the concession stand.