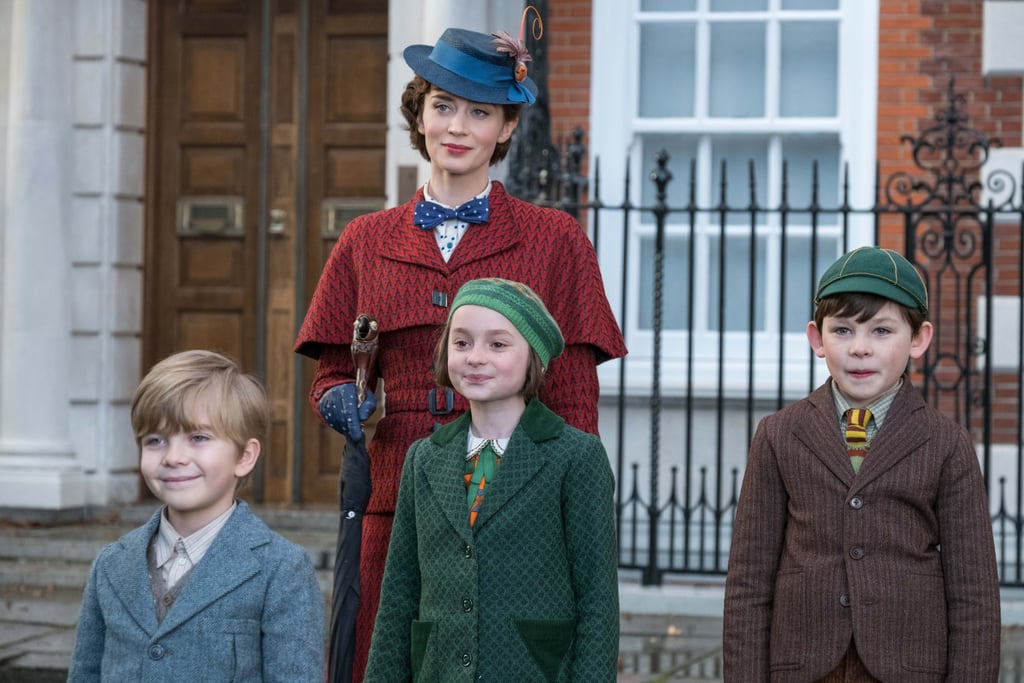 Rebooting a classic film is always tricky: you want it to pay tribute to the original, but it also needs to stand on its own. While many reboots fail to find the right mix of nostalgia and originality, Mary Poppins Returns finds the perfect balance by adding a spoonful of sugar. Of course, one thing that works in the film's favor is that it's actually not a remake but a sequel. Set 20 years later, Mary Poppins (now played by Emily Blunt) returns to a grown-up Michael (Ben Whishaw) and Jane (Emily Mortimer) to teach them a few more valuable lessons. Not only is the film filled with sweet nods to the 1964 film, but it also brings the classic story to life in a whole new way. If you're a huge fan of Mary Poppins, here are just a few reasons you'll fall in love with the new film.