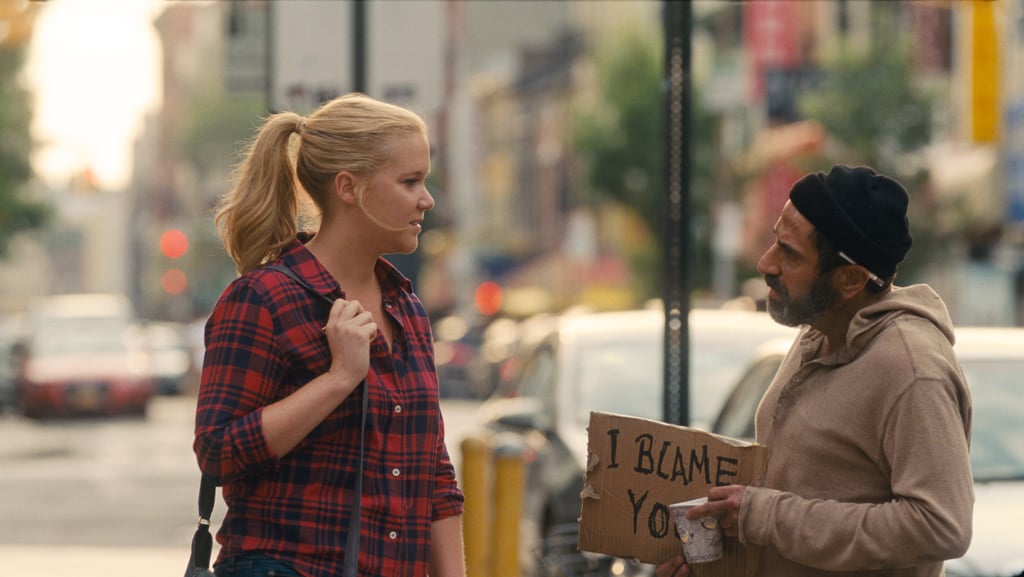 Trainwreck is all about star Amy Schumer, but it's easy to get sidetracked by the seemingly endless parade of cameos in the movie. Basketball legend LeBron James has a substantial role, Daniel Radcliffe and Marisa Tomei star in a movie inside the movie, Matthew Broderick appears, and even WWE star John Cena is in there. It's a random assortment — and then there are the comedians. Tons of Saturday Night Live players turn up, including some you might miss if you're not paying attention. Here are 13 comedians — besides Amy Schumer — who star in the film.