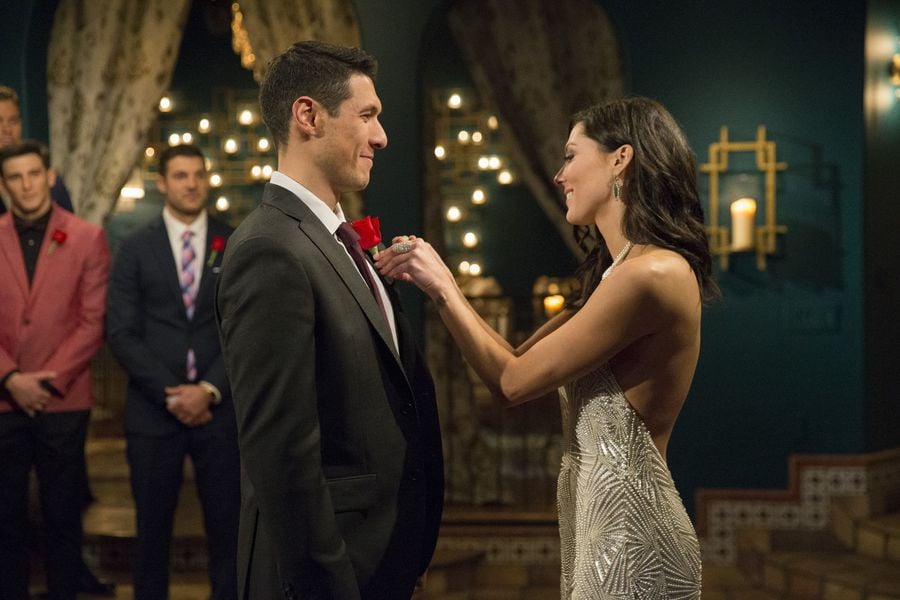 The premiere of The Bachelorette was, as always, jam-packed with gorgeous men and lots of drama. The men on this season are definitely handsome and diverse, and we're particularly intrigued by John Graham's backstory. During his interaction with Becca, he casually mentioned to her that he helped create the app Venmo. Uh, that's a pretty big deal, John. So just how much is the tech guy worth? We don't know the exact number, but there's a lot of information that could give us an idea.

John, a software engineer, was one of the foundational members of Venmo, being the fifth active hire in the company. In 2012, Venmo was acquired by payment company Braintree for $26.2 million. A year later, PayPal acquired Braintree for $800 million.

According to John's post on Medium, he worked at Venmo for three years before transitioning to Fin, a startup working on creating an operating system, similar to the one seen in the movie Her. John works as a product engineer, which makes between $137,000 and $148,000 in base pay. Based on all that information, we think it's safe to say John is doing pretty well financially.

Though we didn't really get a chance to get to know him on the first episode, we have a feeling this won't be the last we see of John, and we can't wait to watch if he and Becca have a connection together this season.