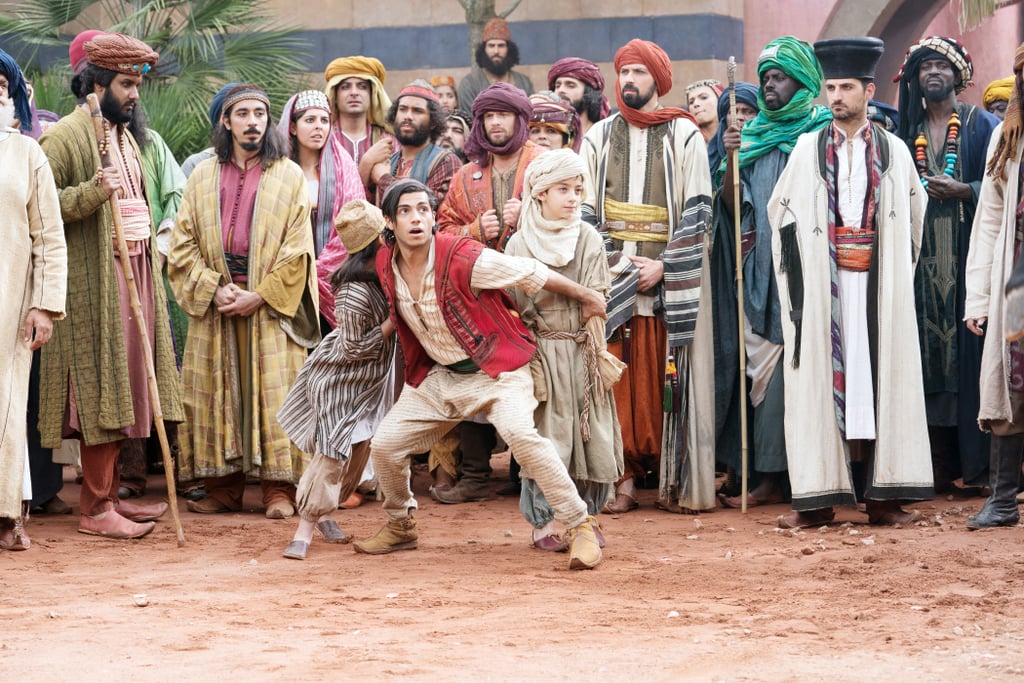 The 10 Biggest Differences Between Disney's Aladdin Reboot and the Original

The last time we got to see everyone's favorite street rat attempting to steal trinkets in Agrabah, it was 1992. But now, thanks to Hollywood's insatiable need to remake all the movies of our childhoods, we have a 2019 take on Aladdin starring Mena Massoud as the live-action version of the character. Will Smith is also on hand as the wise-cracking Genie, and Naomi Scott plays the angelic-voiced Princess Jasmine. While much of the story has stayed the same and the soundtrack is still as magical as ever, the Guy Ritchie-directed reboot makes a number of interesting changes to the original that go far beyond the fact that it's no longer animated. Just be warned: spoilers for the new film ahead!

Hocus Pocus
What It Was Like on the "Hocus Pocus 2" Set, From an Extra Who Lived the Magical Experience
by Lindsay Kimble 21 minutes ago