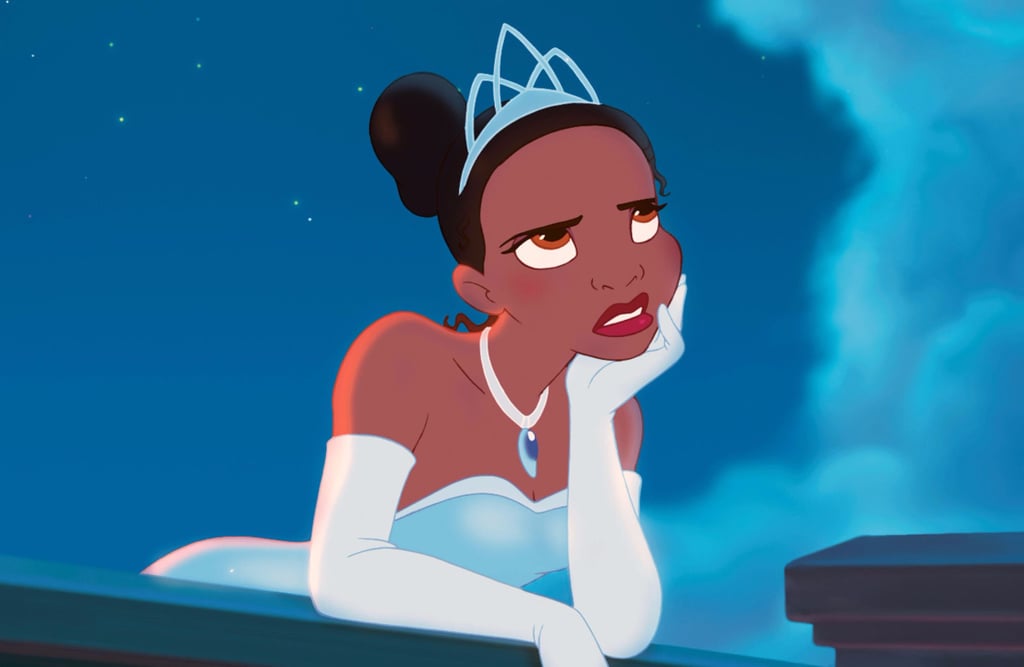 Fun Fact: Pretty Much All the Disney Princesses Are Sulky Teenagers

There's no denying it: all of the official Disney princesses went through a lot of heavy sh*t. I mean, it should come as no surprise, seeing as most of the films are based on rather dark fairy tales. But still, these damsels have to deal with an army of Huns, wicked stepmothers, a group of dangerous white men who want to kill "savages" . . . you get the picture. Perhaps the most shocking aspect of these characters — that is, aside from the fact that they face all these dangers head on and sing some pretty catchy songs to boot — is that they're basically all teenagers. Yep, we did a little research into the ages of these characters, and the results were surprising, to say the least.