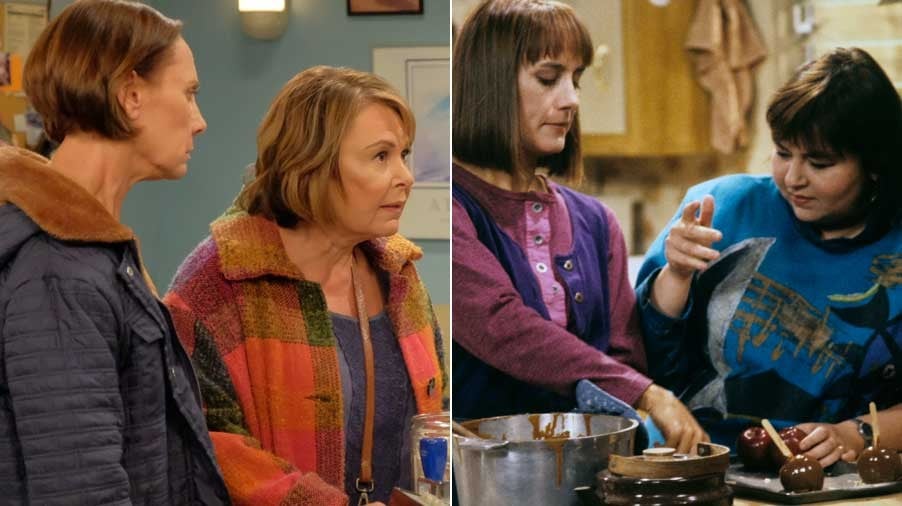 Age Investigation: How Old Is the Cast of Roseanne?

When a show comes back after 20 years off the air, you might expect things to look quite a bit different. But when Roseanne returned to ABC for the first time since 1997, it was kind of spooky how little everything had changed.

The set was able to be re-created — because obviously the set designers are amazing — and the old love-with-a-side-of-sarcasm wit was in abundance. But the actors have barely changed either. Sure, some of the older cast members, like Roseanne Barr, John Goodman, and Laurie Metcalf, are getting on into their 60s. But Sara Gilbert, Lecy Goranson, and Sarah Chalke look like they've hardly aged a day, and Michael Fishman has only changed because he's grown about two feet since the show went off the air.

So in case you're curious, here is how old the cast of Roseanne is in real life.

Netflix
Who Was DB Cooper, the Man Who Stole $1.4 Million and Vanished Without a Trace?
by Chanel Vargas 5 hours ago