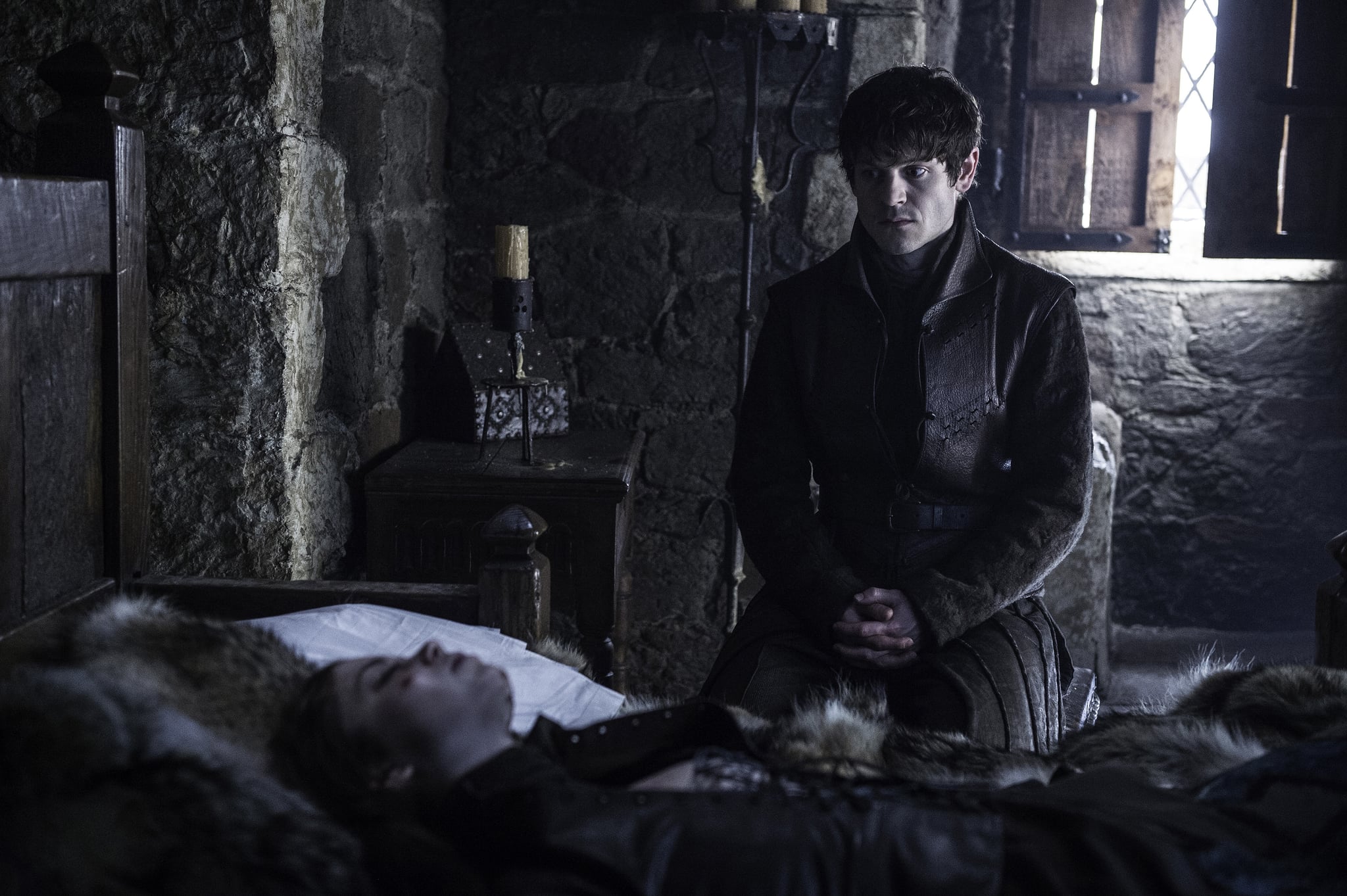 There is one character above all that we want to see killed in a gloriously vicious way on Game of Thrones: Ramsay Snow (that's right, I called him Snow because I refuse to accept his status as a Bolton after what he did to that baby). For those of you who aren't familiar with Ramsay, he is one of many main characters on Game of Thrones, but not a nice one. He starts as Ramsay Snow, "Snow" being the name assigned to bastards in this world, but is later given the name of Bolton by his father. He is played by the outstanding Iwan Rheon, who is probably really cool and in no way similar to the character he portrays on the show. Knowing what horrible things Ramsay does in the show, how will the writers eventually kill that bastard in a way that could possibly feel adequate?

To consider that question, let's first look at some of the top ways he has killed or tortured others throughout the course of the show. 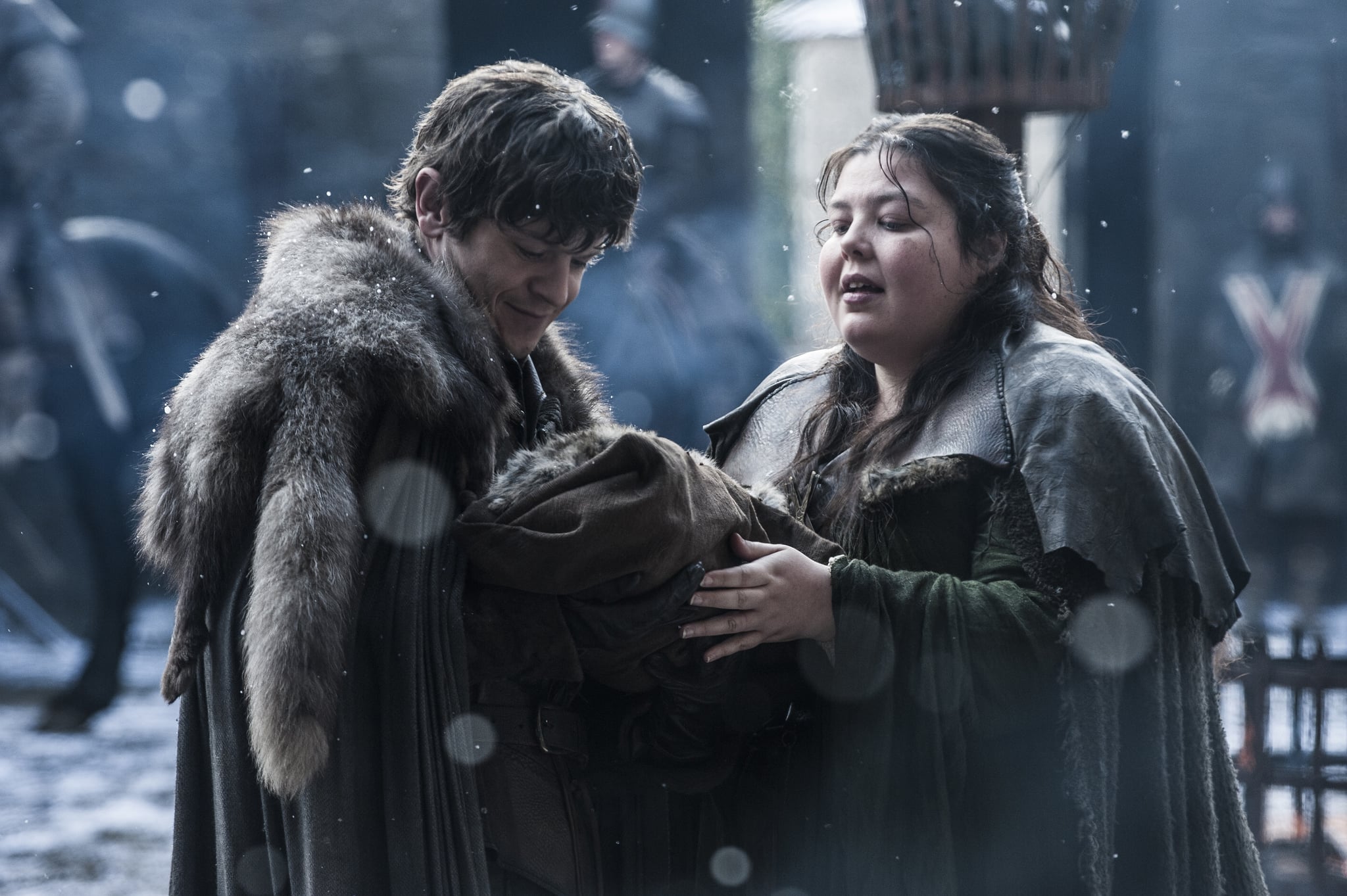 Now that we've relived all those horrors, let's get back to the ways we could to see Ramsay die, because that's what is really exciting.

It seems clear that the best option here is Sansa's revenge, but the show could come out with some equally amazing and way more unexpected way to kill off Ramsay. It would be a hard feat, as many of us will feel let down if she doesn't get to kill him. How would you like to see Ramsay's character killed?