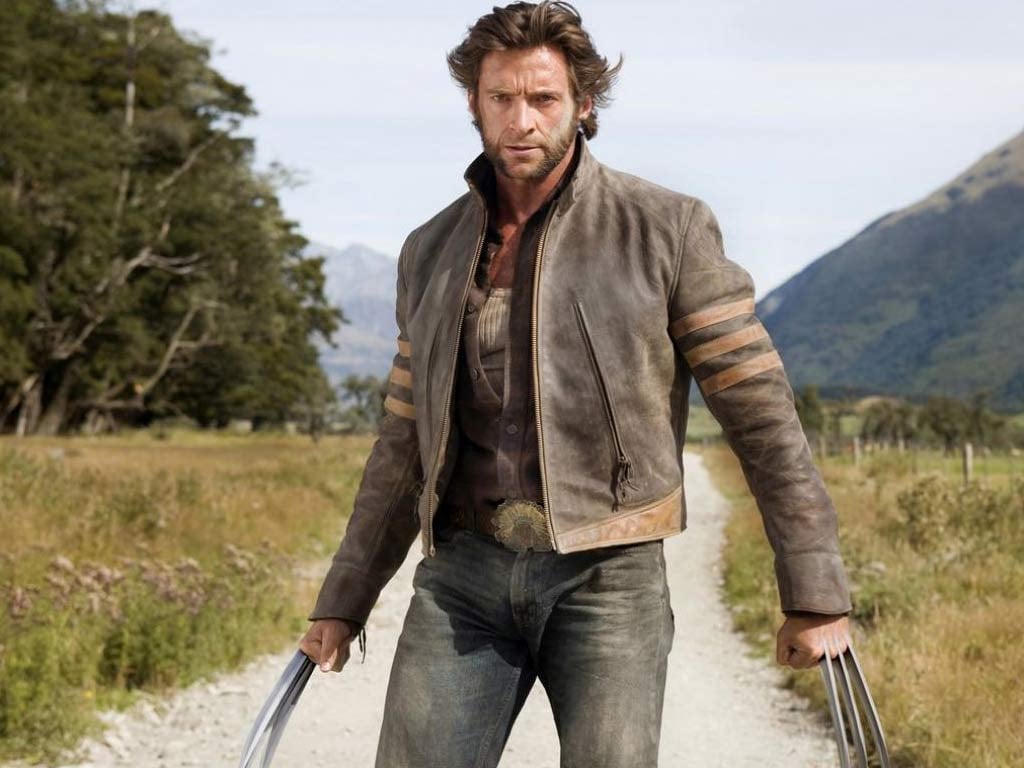 Hugh Jackman has owned the role of Wolverine since 2000's original X-Men, and he's ready to call it a day. The actor confirmed on The Dr. Oz Show on Thursday that 2017's third stand-alone Wolverine movie will be his last time portraying the character on screen. "It just felt like it was the right time to do it," he said. "And let's be honest, 17 years. I never thought in a million years it would last, so I'm so grateful to the fans for the opportunity of playing it. I kind of have in my head what we're going to do in this last one. It just feels like this is the perfect way to go out." I hope it involves shirtlessness. He's rumored to be making an appearance in X-Men: Apocalypse, which is currently filming. He's already brought out the claws for six movies and several video games, so we don't blame him if he needs a break. At least there's a big, new cast to look forward to meeting!