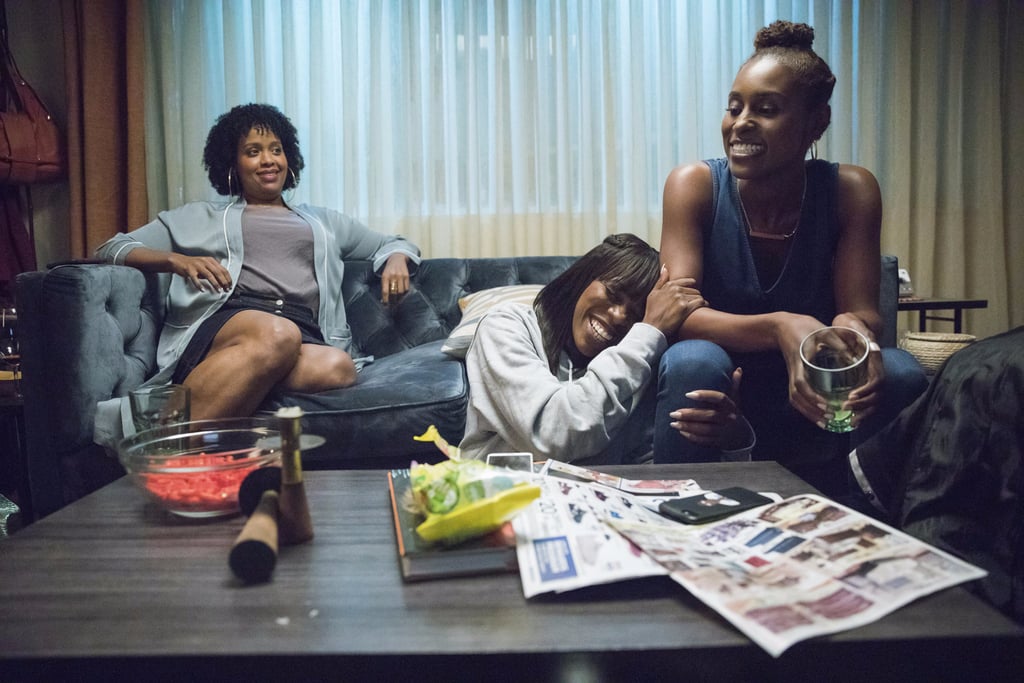 As much as it pains us to say it, Insecure's second season has officially come to a close. On top of plenty of drama between Issa and Lawrence, as well as a number of amazingly NSFW sex scenes, Issa Rae's HBO comedy gifted us with even more killer music. Insecure's music supervisor Kier Lehman picked standout tracks from SZA, Jazmine Sullivan, Bryson Tiller, Frank Ocean, and more for the flawless soundtrack for season two, which we'll be blasting until season three premieres.