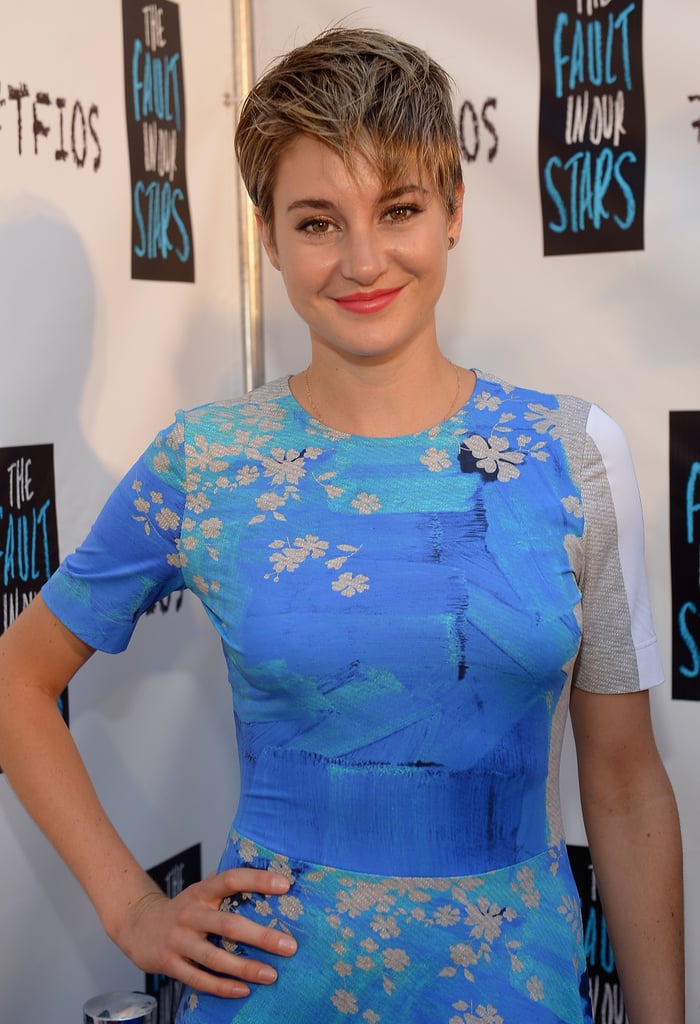 TV Stars & Oscar Nominees: See Who's in For Insurgent, the Divergent Sequel

Even though you probably can't separate Shailene Woodley and Ansel Elgort from their The Fault in Our Stars roles now, the stars have another project on the horizon: Insurgent, the follow-up to this year's dystopian thriller Divergent. Production recently began on the sequel, which follows protagonist Tris after the catastrophic events of the first movie. We've rounded up all the cast members who will be involved — including the newbies who are joining the franchise, like a Lost and Parenthood star, and an Oscar nominee!