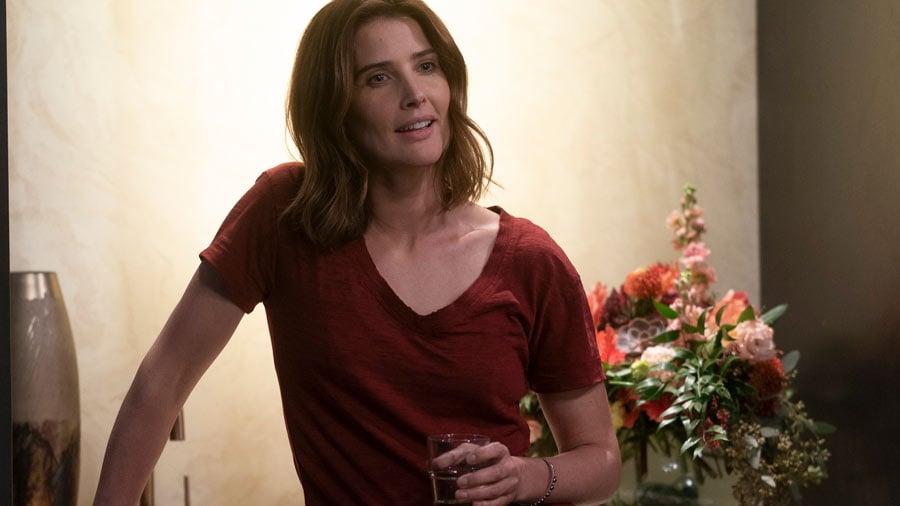 ABC's newest crime show Stumptown will stay true to the graphic novel of the same name, and Dex Parios, the main character, will be bisexual. Former How I Met Your Mother, Friends From College, and Avengers star Cobie Smulders is returning to broadcast TV this Fall to anchor the ABC series, and she has confirmed this important detail.

In the show, Smulders plays Army veteran turned private investigator Dex Parios, a woman just trying to survive in Portland, OR, while taking care of her younger brother and also struggling with post-traumatic stress disorder (PTSD) from her time serving in Afghanistan. The show is based on a graphic novel series written by Greg Rucka, who has also written Batman, Batwoman, Superman, and Wonder Woman comics, among many others. Rucka credits classic P.I. authors like Robert B. Parker and Raymond Chandler and classic P.I. television like Magnum, P.I. and The Rockford Files as his influences, though Dex Parios is definitely her own brand of private investigator.

One aspect of the character that makes her unique in the world of TV crime shows is that the character from the comics is bisexual — and ABC is not shying away from highlighting that part of her on the television series, something that might not have been possible on a broadcast network as recently as a few years ago.

Related:
From ABC to NBC, Check Out All the Trailers For Fall 2019's New Broadcast Shows 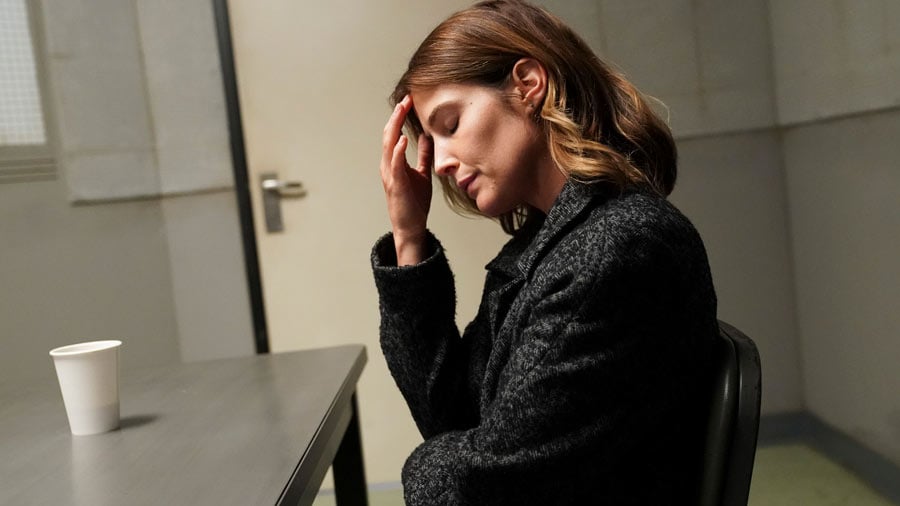 We've only seen the pilot episode so far, but we can say that the show is very sex positive in this regard. Dex is presented as having several sexual partners, but the show doesn't make that the butt of a joke or shame her in any way. Her one-night stands may be part of her way of coping with PTSD, but they aren't used as a commentary about her character. And the creators say they're going to explore her many complicated relationships, like her friendship with bartender Grey McConnell, played by New Girl alum Jake Johnson.

"[The friendship] is a lot more complicated than it presents, as you'll find with all the characters in the show, that what we're building are very complex people, often hiding secrets from each other," executive producer Jason Richman said. "These two present as friends, but we get right into it right away. Episode two, you'll see that there's a much more complicated history there. Yes, they're friends, but people keep secrets from each other. And characters are always more interesting when they're hiding something. So that's really what the show is about. Sometimes from themselves even. And this show, you'll see, in the first, I don't know, six, seven episodes is sort of an exploration of that."

Richman added, "Greg Rucka, who created the graphic novel, I think he's very proud of what we've done here. And that was the goal. We just wanted to honor sort of the spirit of what he created."