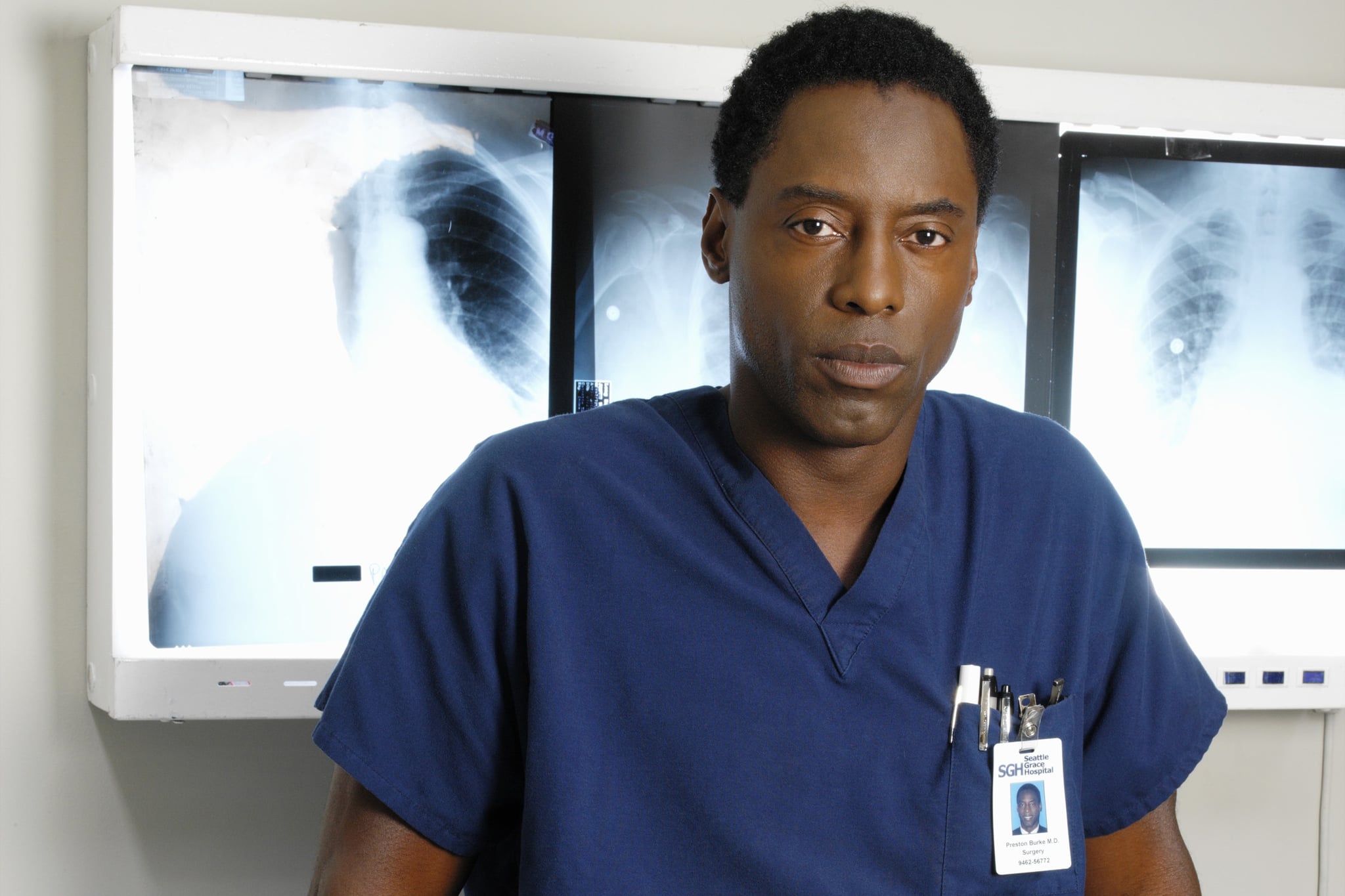 Former cast member Isaiah Washington is coming back to Grey's Anatomy. The actor was one of Seattle Grace's originals doctors, but was fired from the Shonda Rhimes drama in its third season, under less-than-ideal circumstances. Washington was accused of making homophobic comments directed toward costar TR Knight, who had not yet come out as gay.

This is a controversial move for the show, but Washington will only reprise his role of Dr. Preston Burke for one episode on May, to help fans say goodbye to Christina Yang (Sandra Oh). Rhimes commented on his return: "It's important to me that Cristina's journey unfolds exactly as it should . . . Burke is vital to that journey — he gives her story that full-circle moment we need to properly say goodbye to our beloved Cristina Yang." Despite the fact that Knight is no longer on the show, I still think it might be tense to have Washington on the set. What's your take?

Netflix
What the F*ck Is Netflix's Sexy Beasts and Why Are We So Invested in It?
by Grayson Gilcrease 18 minutes ago