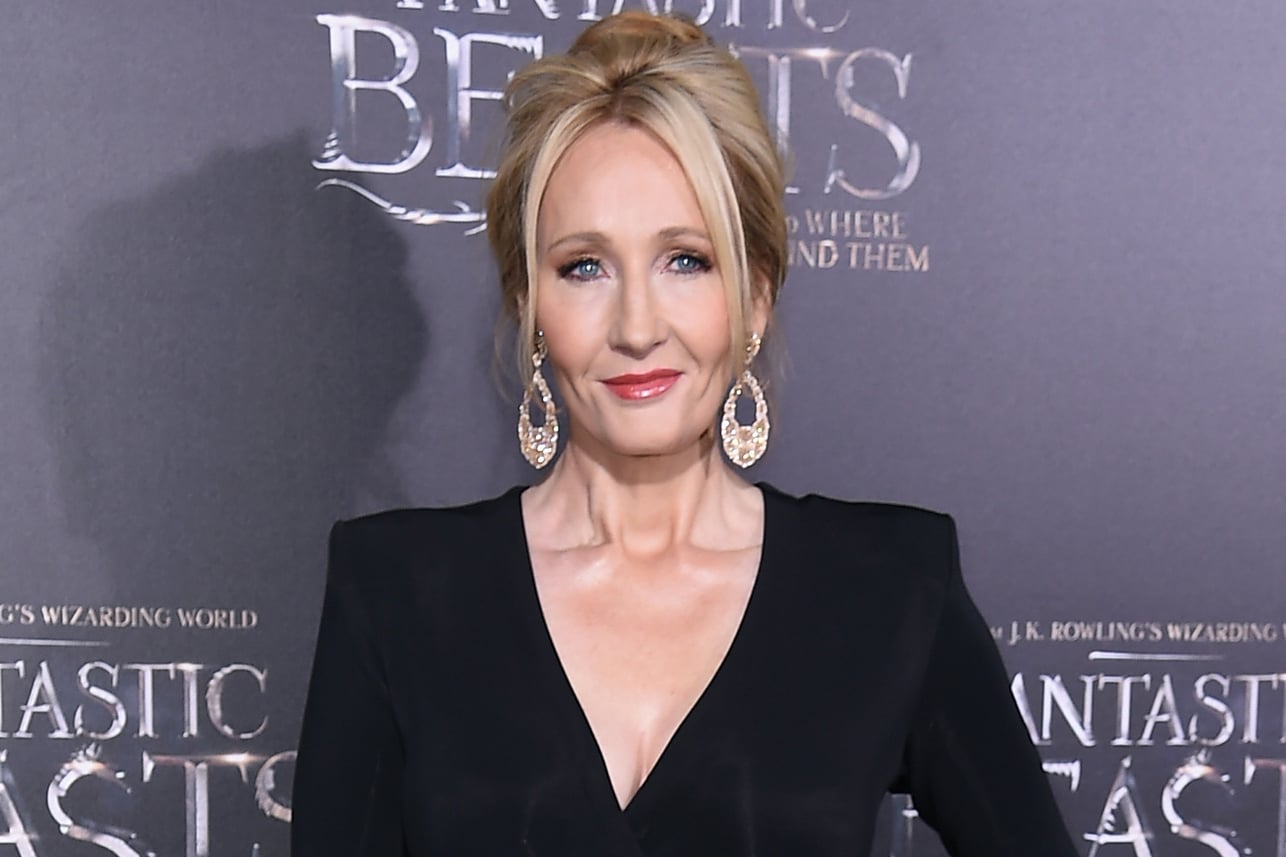 J.K. Rowling loves interacting with fans on Twitter, and every now and then she casually drops a bomb on us. On Wednesday, the author took a break from writing the screenplay for the second Fantastic Beasts and Where to Find Them movie to chat with fans about her other projects. Turns out, she's working on two books: one under her real name and one under her pen name, Robert Galbraith. What these books are about, we have no idea. Until we find out, here's a look at the exchange!

Tweet: "Screenplay - Fantastic! The movie- fabulous! However, when do we get a new novel? I happen to love the magic of your words. Pls?"

I'm working on it (literally). And thank you! https://t.co/vA6CZcVhRW

Tweet: "WAIT ...DID YOU JUST SAY YOU ARE WORKING ON A NOVEL"

Tweet: "CONFIRMED, GUYS! THERE WILL BE A NEWT SCAMANDER NOVELS!"

No, no, no. There won't be Newt Scamander novels. Only movies. Calm down, there! https://t.co/Zyhim6Wscd

Tweet: "A BOOK BY ROWLING OR GALBRAITH???? I just wanna know thank you"

One of each, but I'm not sure which will come out first. I'll let you know as soon as I do! https://t.co/gFF8UZmq5W

Chris Evans
Is Chris Evans Picking Up Captain America's Shield For the MCU Again? Reportedly!
by Mekishana Pierre 2 days ago

Issa Rae
It's About to Get Low-Key Sad in Here: Insecure to End After Upcoming Fifth Season
by Mekishana Pierre 3 days ago