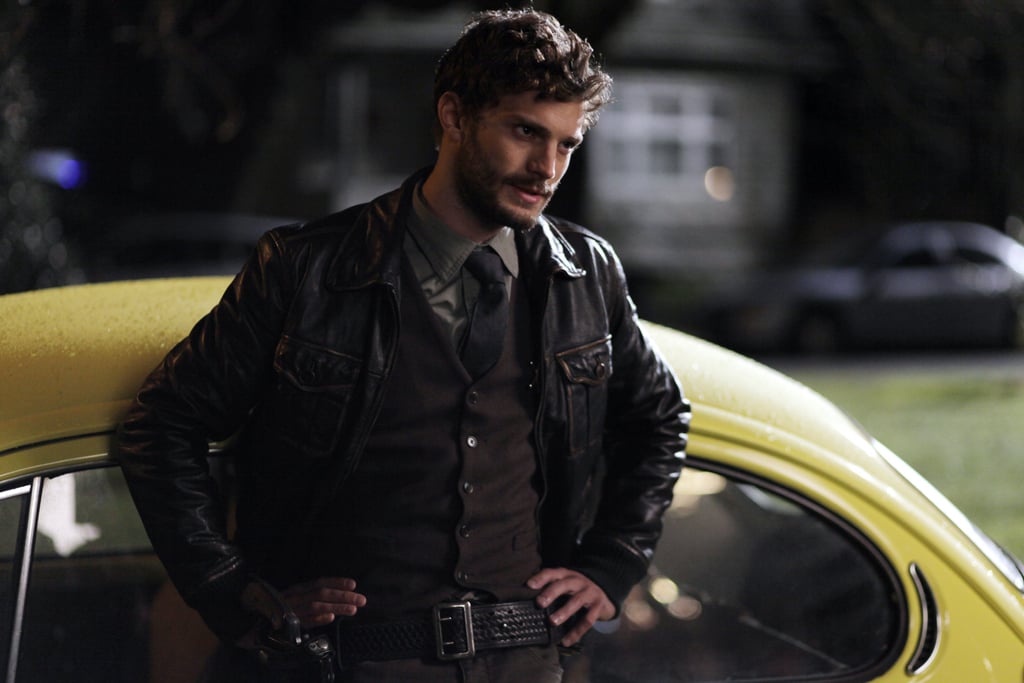 An Ode to Jamie Dornan​, Once Upon a Time's Sexiest Sheriff

Jamie Dornan may be widely known for his role in the Fifty Shades of Grey series, but before he was Christian Grey, he was the sheriff of Storybrooke on Once Upon a Time. Not only was he super attractive during his stint on the show, but he also proved that he's always been quite handy with handcuffs. His character may have been short-lived, but Sheriff Graham will always hold a very special place in our hearts. Keep scrolling to see some of his most drop-dead gorgeous moments, and then check out his sexiest pictures from Fifty Shades Darker.