You may remember Jamie Lynn Spears as Britney's kid sister from Nickelodeon, but a lot has changed in the past eight years. Not only is the married mom hitting the country music scene with full force as she prepares to release her new single, "Sleepover," but she also has a brand-new TLC special, Jamie Lynn Spears: When the Lights Go Out, premiering June 26. POPSUGAR had a chance to sit down with the young star and she told us all about her upcoming career adventures as well as indulging us in a little throwback to her Zoey 101 days. Check it out! 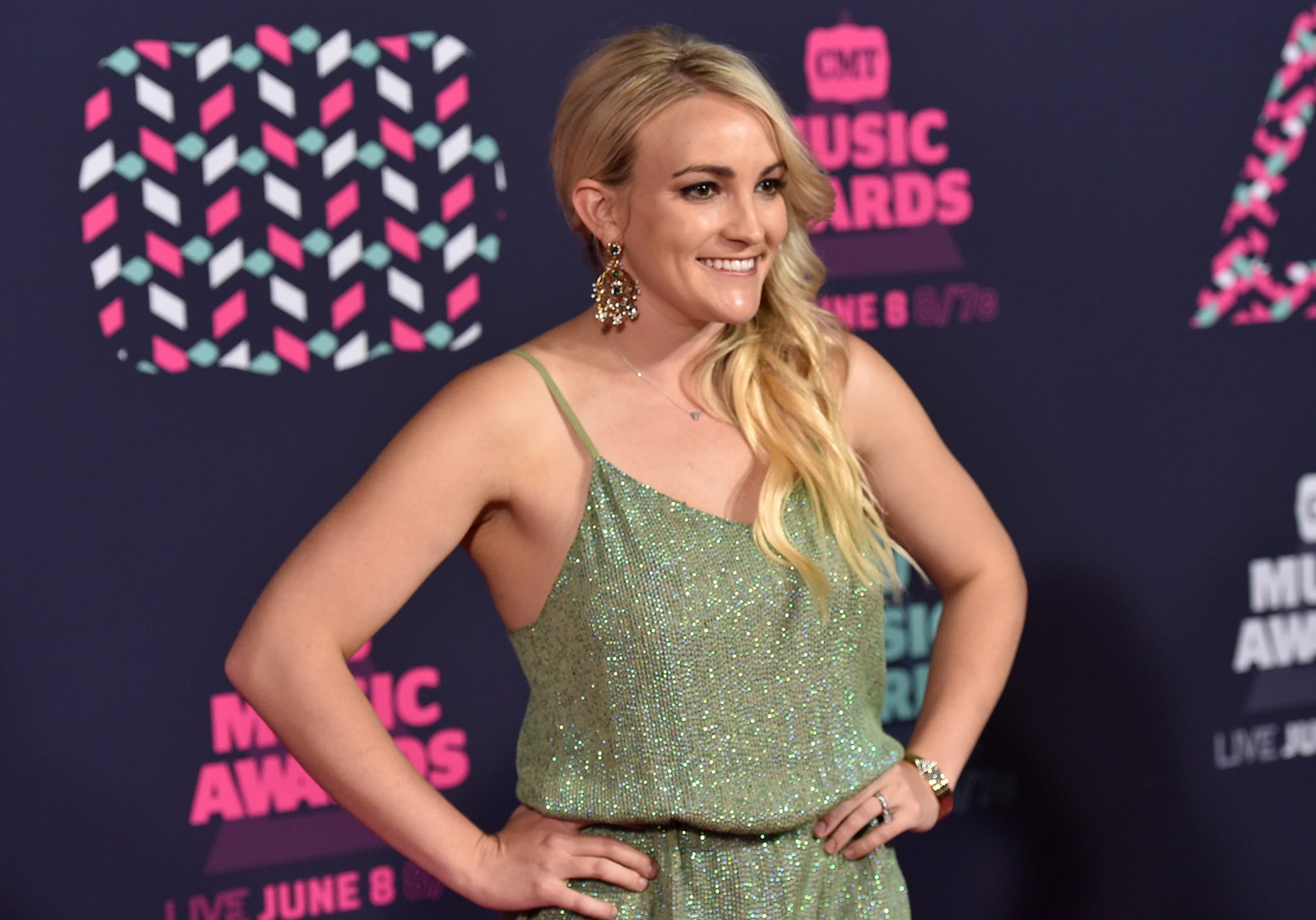 POPSUGAR: You have a lot of amazing things in the works, including a new single, "Sleepover." What was the thought process behind this song?

Jamie Lynn Spears: The song was written almost a year ago. I had a girls' writing retreat at my condo and a bunch of other female writers came down. Me and two other writers got there before everyone and they pitched this idea to me. At first I wasn't sure what direction it was going in, but then once they kind of explained to me what they were thinking, we wrote it. It was really just about having fun. It really set the tone for what my new music is about. I think sometimes I forget that I'm 25, and I can have fun, and be flirty, and be confident, but still be completely in control. All of my new songs are empowering, but at the same time they're fun. I think that's important for women. You don't have to take yourself so seriously all the time.

PS: What would you say the mood for this upcoming record is?

JLS: You know, my last EP was so personal and I'm so proud of it. It's something that I'll always love because it was my first introduction as an artist, but for me, this second one I'm embracing the fun side of myself. I'm still the same artist; it's just different sides of me. I'm learning to be a little bit more confident in myself and I think that's something that all of us girls struggle with. It's really about defining your confidence.

PS: What really drew you to country music over another genre?

JLS: I grew up in Louisiana and I think people get it confused. They assume that I lived in California or that's where I'm from. I worked there, but I didn't live there. Whenever I started writing music, it just naturally led itself there. As I started to tell my story, it's where my home was. It's just a very natural choice. 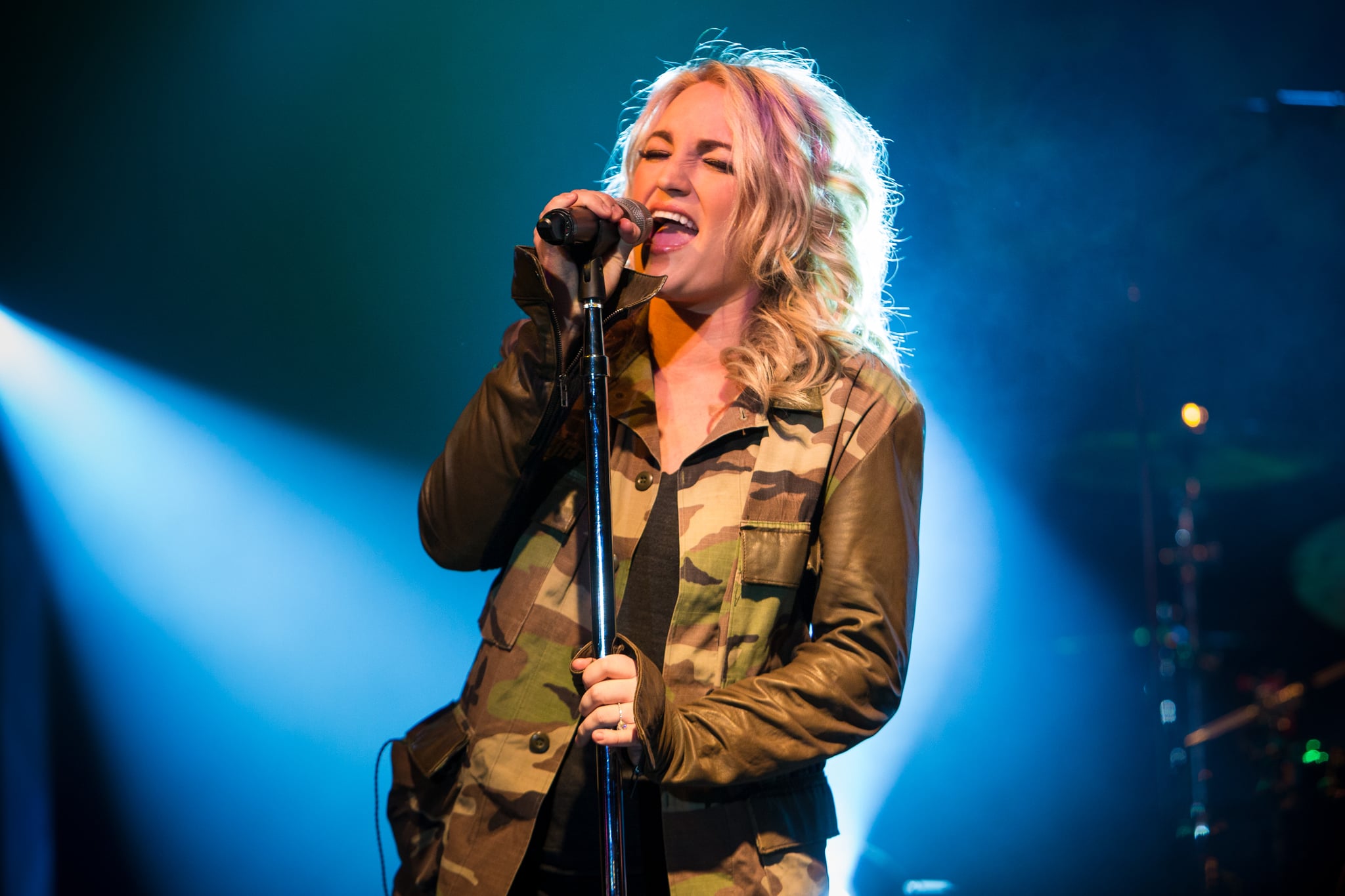 PS: Not only are you writing all of your own music, but I couldn't help but notice you're also working with some amazing country songwriters as well. Who is someone you would love to collaborate with?

JLS: I'm so blessed to be able to work with some of the best writers out there, and it's kind of like college with me sitting in a room with some of the best of the best and really taking it in and learning from them, but then also taking time to sit and tell them my stories — it's one of the biggest blessings that could have ever happened. I think if I could ever write with someone, I'd love to write a song with Loretta Lynn or Dolly Parton.

PS: Are there any artists that you would love to sing with?

JLS: Yeah. I mean there's plenty, but I would love to do something with Garth Brooks.

PS: Not only do you have new music in store, but you also have a TLC special coming out soon. Can you tell me a little bit more about that?

JLS: It was a scary decision to let cameras into my life, but if I was going to do it, I just wanted to be really honest and kind of introduce myself as an adult. I think the world met me as a young girl, and they still associate me with who I was when I was 13, they still don't understand how over the last eight years what has happened and who I've become. So, I think it was important for me to bridge that gap for them and introduce myself as an artist for the first time because I'm very proud of my past, it's all a part of my story, but this is who I am now. This was a really important thing to have an hour special that lets them in and kind of meet me for the first time, truthfully.

PS: What do you hope fans will learn about you through your special?

JLS: I hope that they learn who I am today and embrace that as well. I think that's the biggest thing of really introducing myself to them. Hopefully that creates a stronger connection with the fans that I already have and hopefully helps me make some new fans. 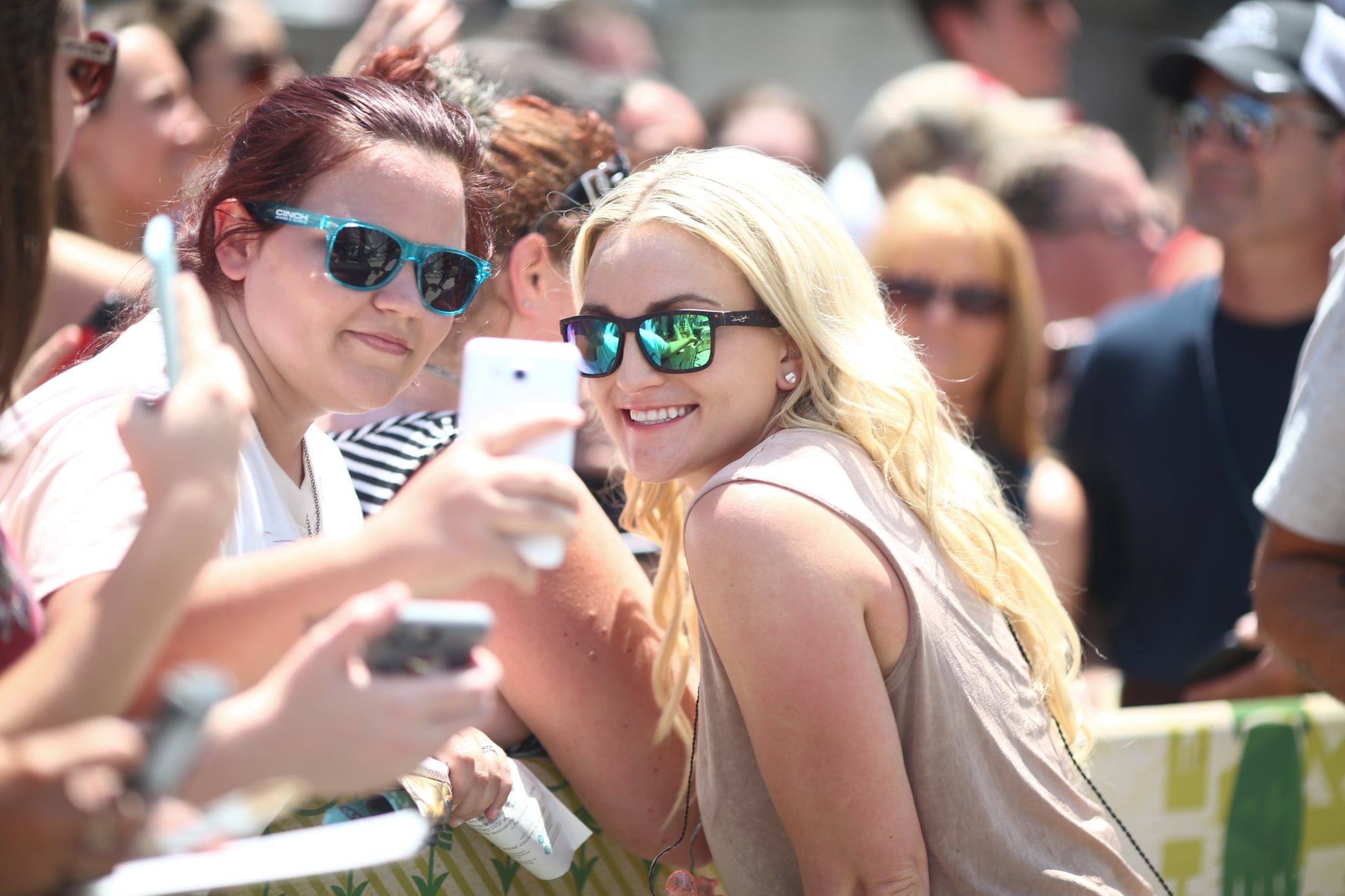 PS: At such a young age, you have successfully juggled so many different hats. What keeps you motivated?

JLS: Well, obviously, my daughter keeps me motivated, but I've got a really great support system. Having my husband and my mother and my family really support me, so that I can not only provide for my daughter, but I can set up a future that creates a better life for her.

PS: You have also had your sister Britney as a confidant in the entertainment industry. What is the best piece of advice she has given you over the years?

JLS: Just to trust your gut and not to second-guess yourself. If it feels right to you, that's what you should do.

PS: Your special is also your first return to TV since Zoey 101. What do you think Zoey would be doing in 2016?

JLS: Probably taking over the world. It seems like she did everything perfect all the time and she always had an idea to solve everything, so I'm assuming that she would be doing whatever it is that she wanted.