Jared Leto showed off his impressive, albeit brief, Matthew McConaughey impression when he accepted his award for best supporting actor at Thursday night's Critics' Choice Awards. While thanking the cast and Matthew in particular, Jared said to the Texan stud, "Sorry, buddy, but I got to do it. Alright, alright, alright!" Matthew, ever game for a joke, laughed off the impression and pumped his arms around in a wheel. Jared wasn't the only actor to impersonate Matthew during the night, as Jessica Chastain also gave her own version of "alright, alright alright" when she presented the star with the award for best actor later in the evening. 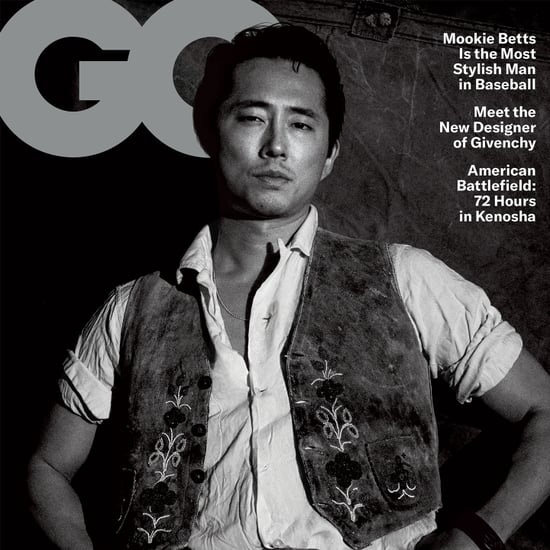 Steven Yeun
Steven Yeun Views Minari's Globes Snub as an Opportunity: "That's Why We Make This Stuff"
by Yerin Kim 5 hours ago 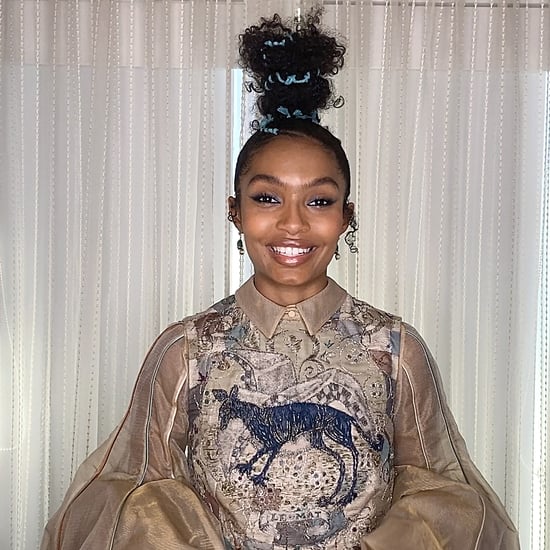 Critics' Choice Awards
You Bet Jason Sudeikis Wore a Hoodie, and It Was a Sweet Nod to His Ex Olivia Wilde
by Sarah Wasilak 15 hours ago