Jennifer Lawrence just wrapped up the end of the epic Hunger Games saga with Mockingjay — Part 2, but she has something even more ambitious on her to-do list: directing. In the latest issue of Entertainment Weekly, she told the magazine that she has lined up a directing gig for the movie Project Delirium. This will be, of course, her first time in the director's chair, but she tells the magazine that it's been an aspiration for a long time: "I have wanted to direct as long as I've wanted to act. I just don't talk about it because I'd rather just do it." 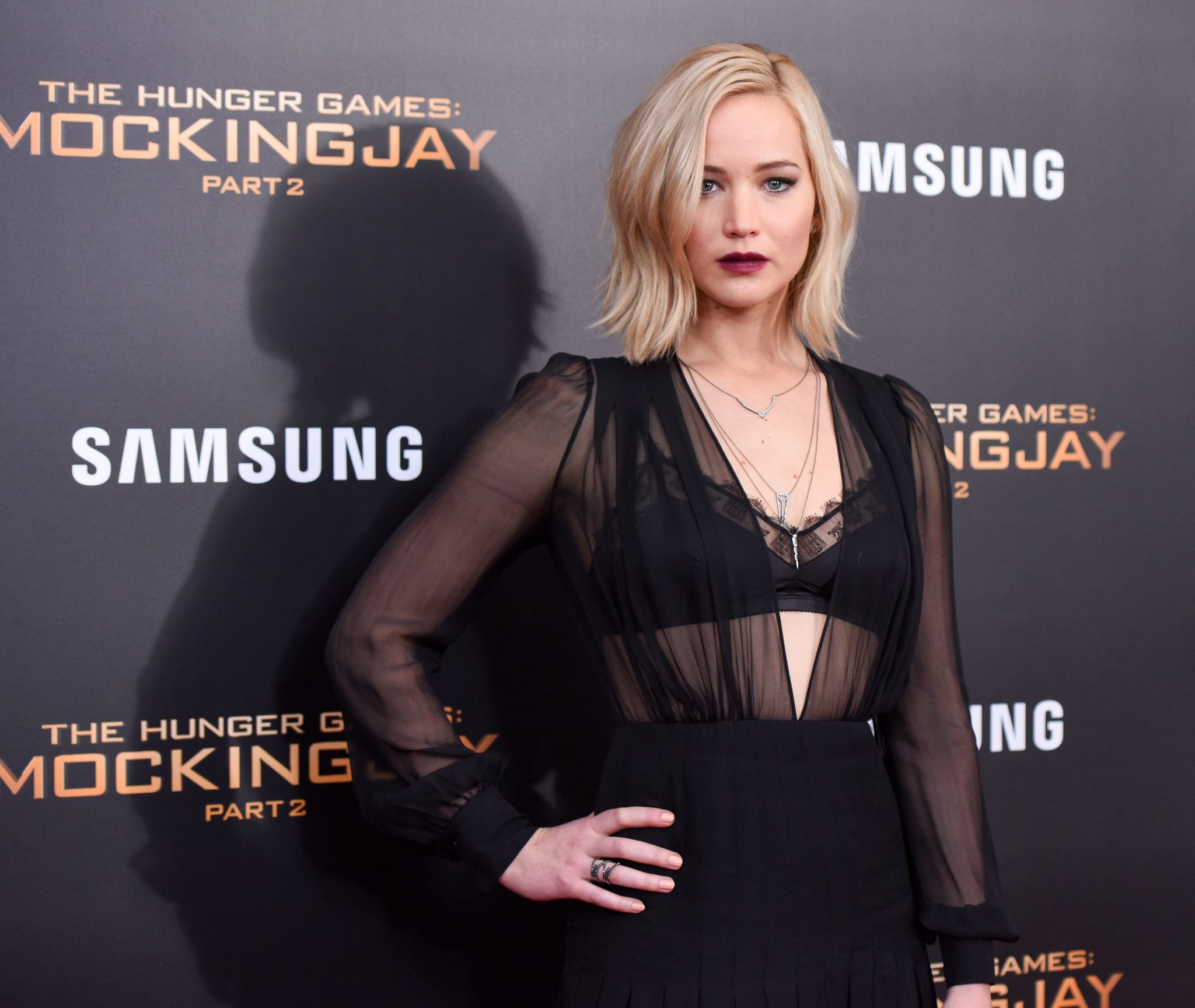 Though Lawrence also says she would like to direct a comedy, the film she is signed on for, Project Delirium, is a drama based on a New Yorker article. "It's based on this article about mental warfare in the '60s, like an acid experiment gone terribly wrong," Lawrence added. While you are contemplating your excitement over Jennifer Lawrence, director, read her other comments from the article about being named entertainer of the year.

Movies
One Night in Miami: The Major Reason Muhammad Ali Changed His Name
by Stacey Nguyen 51 minutes ago

Movies
You Bet That's Really Leslie Odom Jr. Singing in One Night in Miami
by Monica Sisavat 6 hours ago